Riding the 5G wave: Should you buy a new smartphone in 2022? 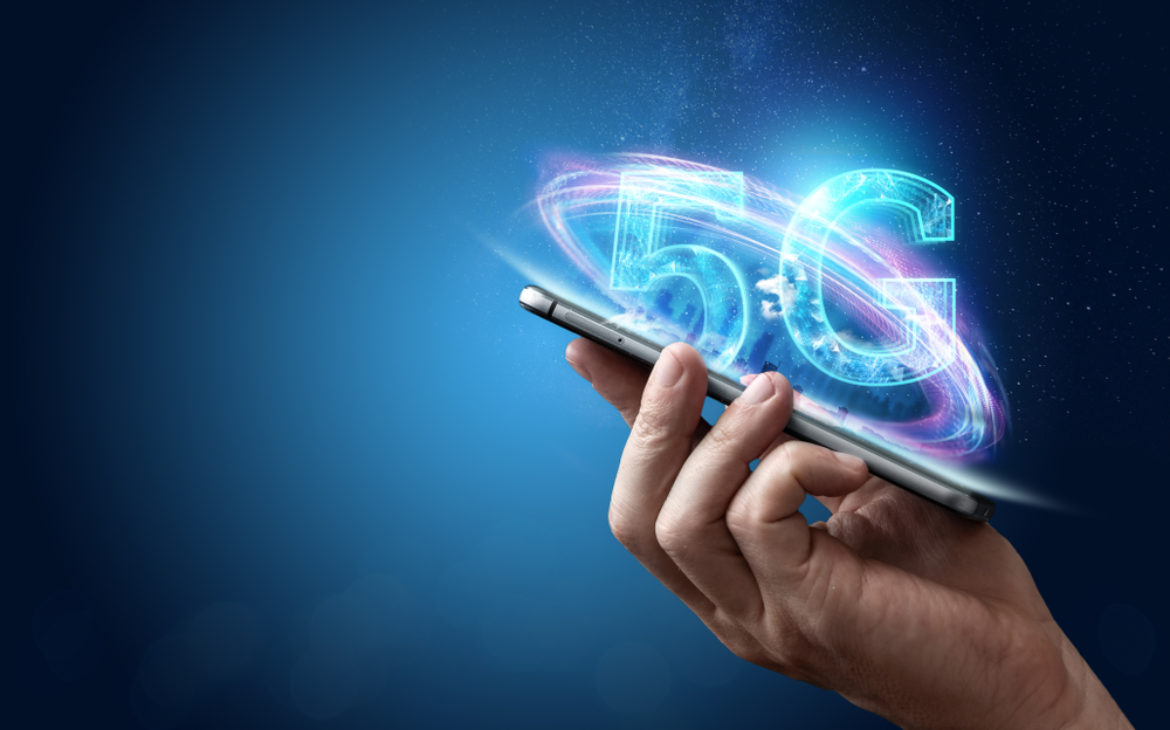 If you’re planning to purchase one of the best 5G phones this year, know that the mobile landscape has massively changed with the arrival of the fifth-generation mobile network. We bring you the questions you must ask yourself if you are considering the new investment.

These days, 5G phones are ubiquitous; whether you’re looking at the best phones overall or the cheapest, almost every new device runs on the latest generation of networks.

You’ve surely seen firms touting their phones with the suffix ‘5G’ at the end of their names and describing them in vague terms like ‘mmWave‘.

But beyond all the marketing hype, you’re probably asking one simple question: “Should I get a 5G phone?” Here’s a quick guide to help you out.

Do you need a quicker connection?

With decent 5G coverage, you’ll find that your connection speeds far exceed 4G (and even Wi-Fi speeds) if you’re in the right place and the network isn’t overloaded.

That’s particularly helpful if you suddenly require a fast connection, need to download large files, or want to upload information to the web without a hitch. Additionally, you could effortlessly upload your photo gallery to the cloud to free up space on your phone or download a Netflix movie at lightning speed just before boarding the train.

Do you need a more reliable connection?

Beyond speed, another key feature of 5G is that it’s more reliable than 4G, allowing you to maintain consistent connection speeds without it wavering or dropping momentarily (at least in theory).

This is useful for both those crucial operations that call for a constant and dependable connection, as well as any actions that require a quick connection, like uploading files.

Take online gaming, for example; a good 5G connection will let you play online multiplayer games without dropping out or lagging behind. Another useful one is streaming, so you can watch videos on the fly, even at high resolutions, as long as you remain in areas with 5G coverage.

Do you even need a new phone?

This point isn’t as much about the advantages of 5G, as it is about its unavoidability.

In all sectors of the mobile market, new phones in 2022 will be almost exclusively 5G devices. The vast majority of new smartphones feature 5G – folding or not, budget or premium, camera- or gaming-focused.

Therefore, whether you realize it or not, if you’re in the market for a new phone, you’re almost certainly going to choose a 5G model.

Granted, a few low-cost brands, such as Pocophone and Realme, are still occasionally releasing the odd 4G phone, but this is a result of their widespread popularity in places where 5G coverage is still lacking. However, unless a particular 4G device appeals to you, you will likely be making a choice from the vast 5G phone offer.

One annoying side effect of 5G is the fact these connections use up more power than 4G. In other words, a 5G phone will deplete its battery more quickly than a 4G phone would.

Sometimes, this is not an issue; if a phone has a huge battery, the extra drain of 5G will still allow for a full day of use.

However, we’re seeing more and more top-end and mid-range phones with poor battery lives, and while 5G isn’t the only reason, it’s undoubtedly a contributing factor. So, if you want a durable phone, consider buying one of the few 4G mobiles available on the market today – or an older device.

While quick and reliable internet connections are a nice perk, some people simply don’t need those benefits.

If all you do on your phone is make calls and text, along with the occasional game of Candy Crush or social media scrolling, you can get by just fine with a 4G connection or Wi-Fi.

It doesn’t fit your budget

Although this point is becoming less relevant over time, it is still something to bear in mind.

When 5G first launched, contracts for it were wildly expensive. You would often need to purchase expensive bundles in addition to paying more per GB than you would if you were on 4G.

That may no longer be the case, but you will probably still need to buy the bigger bundles , given how quickly 5G phones can burn through data.

While 5G is far more widespread now than it was at launch, it has yet to fully prove its value.

At the moment, it’s really useful for experienced users. If you use your phone for business, especially if you need to handle big files for both download and upload, you will probably appreciate the higher speeds and reliability of 5G. The same is true, albeit to a lesser extent, for people who enjoy their mobile entertainment.

However, if you don’t belong to that group, the real draw of 5G is that, if you want to buy a good phone, you basically have to choose a 5G one.

With that in mind, if your current phone is working just fine, it probably isn’t worth it to purchase a brand-new 5G phone. Perhaps pick one up when the device you’re using right now reaches the end of its natural lifespan; but there is no rush to switch to 5G before then.

Not to mention that 5G phones often come with a higher price tag than their 4G equivalents. The average price of a budget phone has increased over the last few years, and lots of brands are compensating for this – partly due to the silicon shortage – with phones that aren’t as outstanding as they could be.