Peugeot to produce EVs only from 2030 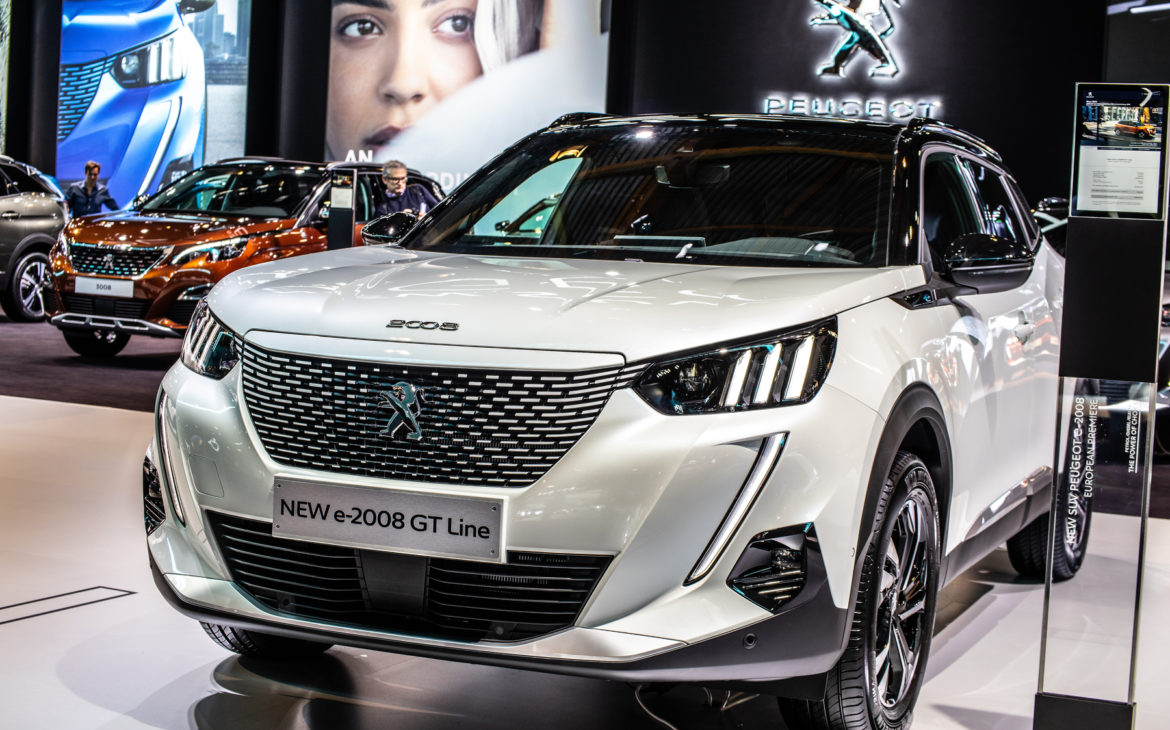 French automaker Peugeot is set to only launch electric cars in Europe from 2030, but will continue to offer cars with an internal combustion engine in certain parts of the world.

The announcement was made during an interview with Automotive News Europe by Peugeot CEO Linda Jackson, who noted that the French car company will join the trend of full electrification of its range.

Any new model to arrive on the European market after 2030 will be 100% electric, Jackson confirmed, while models with internal combustion engines will remain on offer for customers from other parts of the world. This move is in line with the strategy of the Stellantis group, which has announced a complete transition to electric models for the European market. Other leading Stellantis brands are also headed in the same direction – DS, Opel, and Alfa Romeo. Currently, about 70 percent of Peugeot’s offer is at least partially electrified, and by 2024, the entire range will have at least a hybrid option. This means that Stellantis, and consequently Peugeot, will switch to fully electric models five years before Europe prescribes it.

The transition will start with the retirement of the non-electrified models 108 and 5008, followed by the launch of a new line of the compact SUV 3008, which will include an all-electric version.