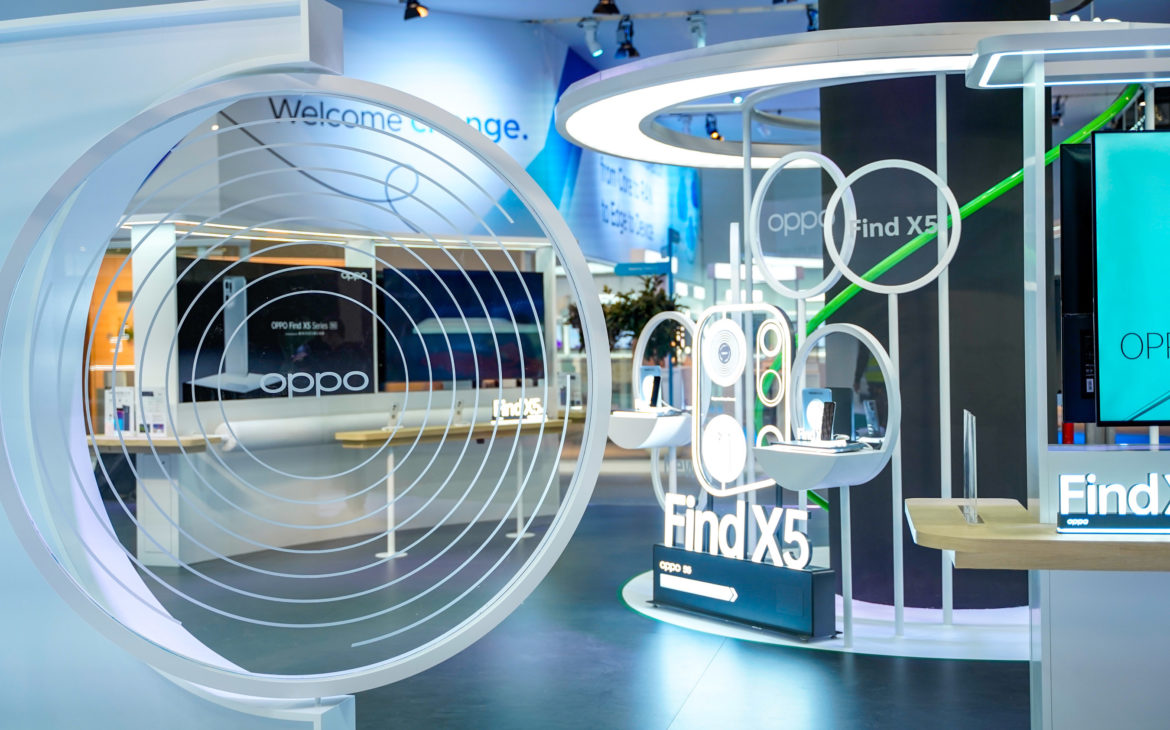 At the 2022 Mobile World Congress in Barcelona, the company Oppo, whose phones are becoming more and more popular worldwide, presented a 240W charging system which fully charges the smartphone battery in just 9 minutes.

Interestingly, the battery can charge to 50% in just 3.5 minutes, or 210 seconds. The charging prototype called SUPERVOOC is still in the testing phase, but it is believed that it could be seen in smartphones in the near future. So far, the company has announced a 150W charging scheme which will make it into phones this year. Oppo’s “150W SUPERVOOC flash charge technology” is capable of charging a 4500mAh battery all the way in 15 minutes and from 1 to 50 percent in five minutes. The latest One Plus 10 model, on the other hand, has an 80W charging system, meaning that the new models will charge almost twice as fast.

The race to charge the batteries as fast as possible could lead to smartphone batteries actually lasting very short, consequently shortening the lifespan of the phones in which these batteries are integrated as well. However, Oppo explains that such a fast charge can be achieved without destroying the battery thanks to the “Battery Health Engine (BHE)” chip.

​​Oppo also presented its business results in Barcelona, boasting that by investing in research and development, they maintained their position as the world’s fourth largest smartphone brand, achieving 22 percent annual sales growth and 11 percent market share globally. They pointed out that their Find X3 series aroused great interest in the market, so the shipments of these mobile phones jumped by 140 percent. Oppo also stressed that they are committed to environmental sustainability, so last year more than 1.2 million phones have been recycled, equating to more than 215 tons in electronic waste.

They also unveiled the OPPO 5G CPE T2 device, which transforms 5G signals into Wi-Fi or LAN network connections. This way, multiple devices can connect to a 5G service simultaneously at home or in the office.