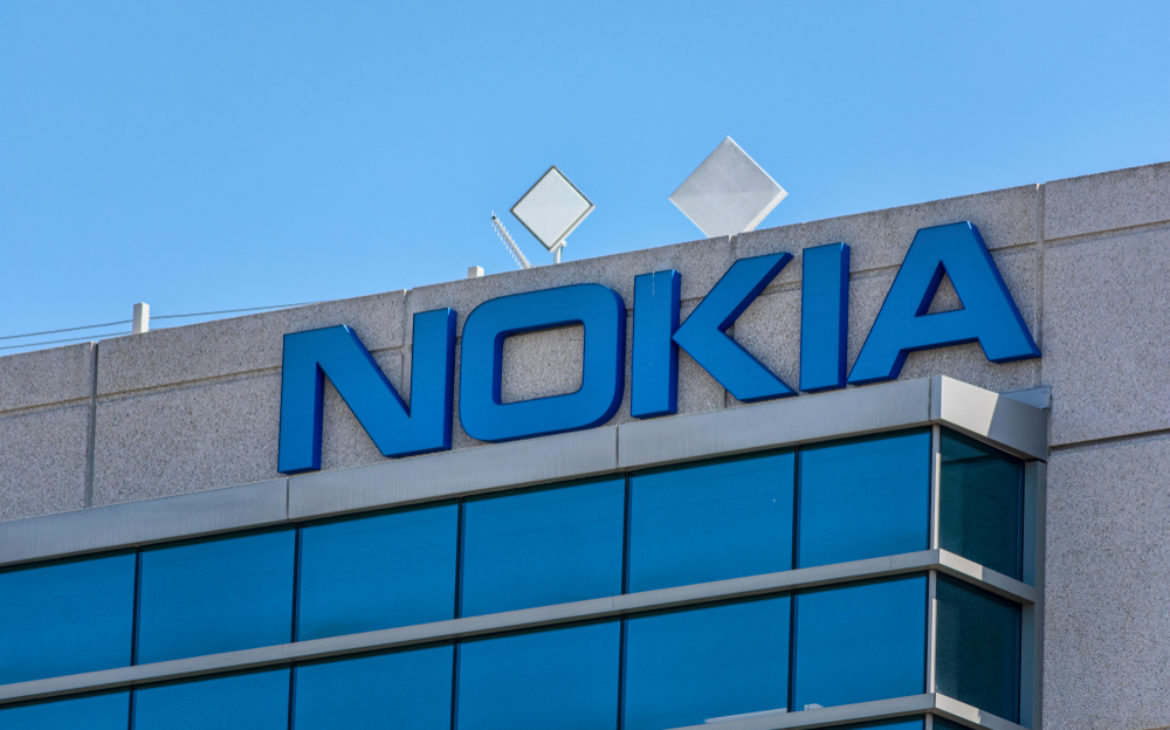 Nokia Oyj and Samsung Electronics have inked a new, multi-year cross-license patent deal that allows the smartphone manufacturer to utilize Nokia technology in its products.

The agreement, taking effect after the expiry of a previous agreement at the end of 2022, cpvers fundamental inventions in 5G and other technologies, the Finnish company said in its Monday press release. Nokia revealed that Samsung will be making payments to them for a multi-year period starting on January 1, 2023, without disclosing further details of the deal, as the terms are confidential.

Jenni Lukander, President of Nokia Technologies, stated: “Samsung is a leader in the smartphone industry, and we are delighted to have reached an amicable agreement with them. The agreement gives both companies the freedom to innovate, and reflects the strength of Nokia’s patent portfolio, decades-long investments in R&D and contributions to cellular standards and other technologies.”

Over the past ten years, licensing has become more significant since the company stopped developing phones and began concentrating on networking equipment and intellectual property. It still mainly relies on royalties from its inventions used in the global smartphone market, but in recent years it has started to diversify its sources of income from intellectual property, such as charging automakers for the use of its innovations.

Nokia’s industry-leading patent portfolio is built on more than €130 billion invested in research and development (R&D) since 2000 and is composed of around 20,000 patent families, including over 4,500 patent families essential to 5G. Nokia contributes its inventions to open standards in return for the right to license them on fair, reasonable and nondiscriminatory (FRAND) terms. Companies are allowed to license and use these technologies without having to make significant investments in the standards themselves, fueling innovation and the creation of new products and services for customers.