THE FUTURE IS HERE

Nokia is working on defining the standard for 6G 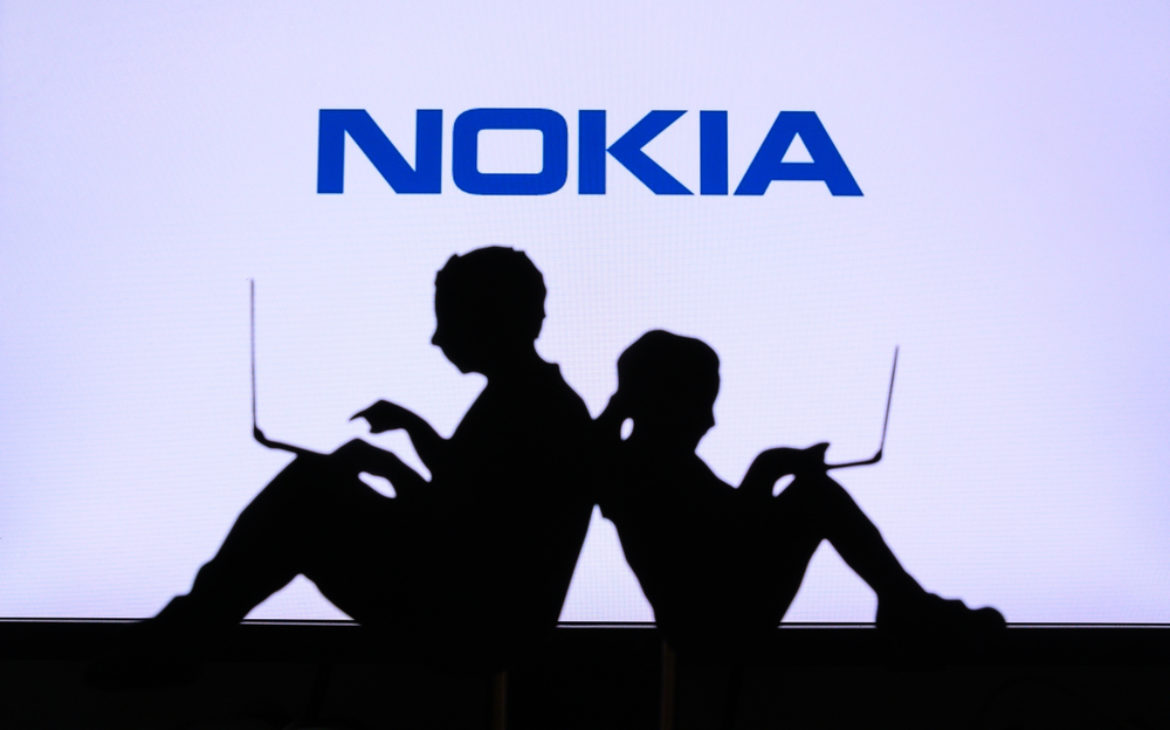 Nokia has announced its partnership with Japan-based NTT and Docomo to start developing technologies that will be key to the upcoming 6G standard.

A few years ago, when 5G networks started rolling out in many parts of the world, then-President Donald Trump spoke of their implementation in the United States. Even then, though he did not actually know what he was talking about, Trump mentioned 6G.

Sure, many – and rightfully so – made jokes about that speech, but now, 6G networks don’t seem to be such a distant future, despite the fact that many countries have yet to implement even 5G.

5G networks mostly operate on sub-6GHz spectrum, with some of them on higher ones (29 GHz), but, according to Nokia, the new 6G will go even further, up to 140 GHz. These high-frequency spectrums will enable even faster data transmission, possibly up to 100 Gbps.

There’s no mention when 6G networks will be available, but we assume that won’t happen before 2026.

We bring you excerpts of Nokia’s press release below.

Nokia today announced that it is partnering with DOCOMO and NTT to jointly define and develop key technologies towards 6G. The collaboration will focus on two proof-of-concepts for emerging 6G technologies: an AI native air interface and sub-THz radio access. These aim to demonstrate a performance gain with an AI based 6G air interface compared to a conventional air interface, and to show that high-data rate beamformed access can be achieved in a high frequency band at 140 GHz.

Nokia believes 6G will not just build on existing technologies and systems but expand and transform what a network can do. It will fuse the human, physical and digital worlds to liberate our innate human potential. To achieve it, Nokia has envisioned six key technologies that will be vital components of future 6G networks. Those include new spectrum technologies, AI native air interface, network as a sensor, extreme connectivity, cognitive, automated and specialized architectures, and security and trust.

The plan is to set up environments for experiments and demonstrations in DOCOMO and NTT premises in Japan and Nokia premises in Stuttgart, Germany, and to begin performing the desired tests and measurements in 2022.

Naoki Tani, Executive Vice President and Chief Technology Officer at DOCOMO, said: “DOCOMO has been collaborating with Nokia since 2014 to accelerate the experimental trials for 5G wireless technology and promote the creation of new use cases. We are excited to work with Nokia to realize the 6G concept. DOCOMO and NTT will now start the experimental trials of two 6G proof-of-concepts for high-rate transmission in the sub-THz band and AI native air interface and contribute to 6G commercialization with vertical industry partners.”