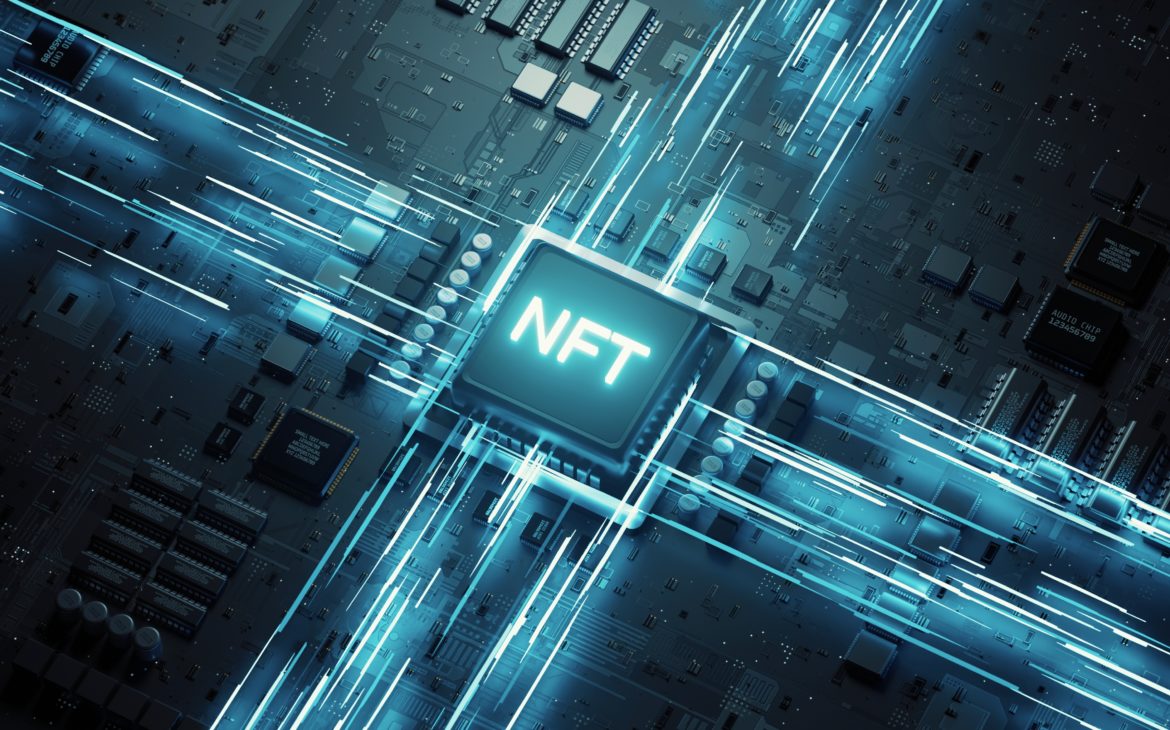 The Belvedere Museum in Vienna has recently announced that it would offer for sale an NFT of one of the most paintings in the world, Gustav Klimt’s “The Kiss”. It is an art piece that had long entered people’s homes on posters, prints, cups, plates, lamps, etc. and its wide acceptance is evidenced by the fact that the painting has already aroused great interest in NFT circles.

The Austrians will sell a total of ten thousand “The Kiss” NFTs, each priced at €1,850, so the museum should make a total of €18.5 million.

Let’s clarify, NFTs or non-fungible tokens are digital certificates of authenticity and ownership that can be embedded in artwork, collectibles, music, and much more. They are intended to prove that a piece is a digital original and they’ve been traded for years, but last year there was a market boom of epic proportions. Sales in the NFT market grew to nearly $25 billion, with the most expensive item sold at a price of nearly $70 million. In March 2021, digital artist Mike Winkelmann, aka Beeple, sold the tokenized artwork “Everydays: the First 5000 Days” for $69.3 million and joined the club of the world’s most valuable living artists.

Analysts are already predicting that NFTs will surpass the sales of the actual artwork, indicated by the fact that the art market had only $100 million in turnover last year. The number of users has also increased enormously and the number of unique active crypto wallets participating in NFTs on a daily basis has surged from 5,000 at the beginning of 2020 to about 140,000 by the end of the year.

Top auction houses have adapted to the new age and trends, as well as the aforementioned Viennese museum, so cryptocurrencies have been the accepted payment method in the art world for several years. They are not the only ones to board the digital economy train, with the largest fashion houses like Gucci, D&G, and Burberry introducing their first virtual wearables. VISA bought one of the 10,000 24×24 pixel NFT images of the CryptoPunks NFT collection, consolidating its blue-chip status, and Nike went so far as to purchase virtual sneakers.

The gaming industry also contributed to the popularity of NFTs, as did Facebook’s announcement about the development of a metaverse. Thus, blockchain games, so-called GameFi, quickly gathered significantly more users than their traditional competitors, prompting venture capital market investors to inject about $4 billion of capital in the concept.
After Mark Zuckerberg presented the Metaverse, the value of all its related projects went up. Blockchain virtual worlds The Sandbox and Decentraland generated more than $500 million in trading volume and reached a market capitalization of $3.6 billion.

Celebrities who bought NFTs and provided their own digital collection platforms had a great influence as well. For example, Paris Hilton and Eminem have attracted their many fans to the new market.