New Pixel 6 could be available for under $600 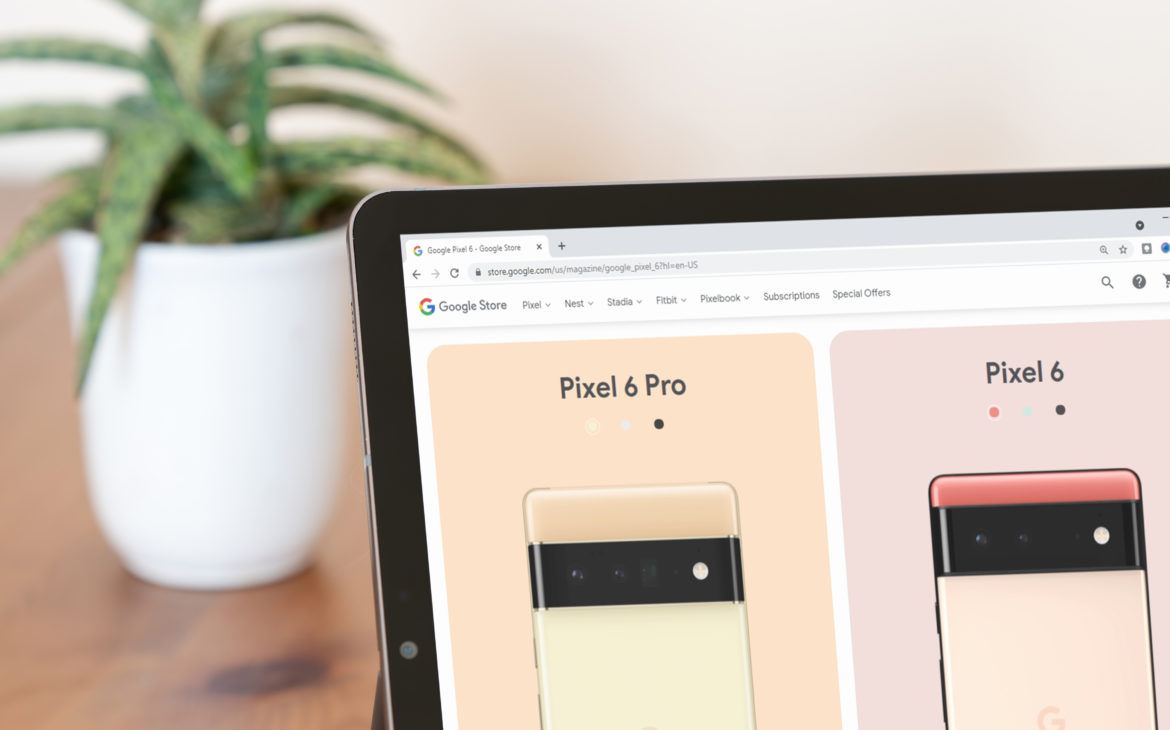 For years now, the smartphone has been the most important gadget to users, and as the number of its features grows, so does its cost. Samsung and Apple have recently introduced new models that delighted the world, but their price is far higher than the psychological limit of €1000.

If the rumors from global markets are to be believed, Google plans to respond to the biggest players by offering solid, more affordable smartphones.

Google has revealed almost everything about its new Pixel 6 and Pixel 6 Pro models, except their price. Although it was reported that the Pixel 6 would cost between $749 and $850, and the Pro version $1049–1099, new data suggests that Google could give up most of the margin in order to reach a wider range of customers.

The Pixel 6 and Pixel 6 have a 6.4-inch screen of 90 Hz refresh rate and a 6.7-inch screen of 120 Hz refresh rate, respectively. Both models have identical main and ultra-wide cameras, but the Pro also has a 4.0x telephoto camera. What makes these phones unique, both in terms of Google and its competition, is that they will be powered by Google’s Tensor chips. These are the first smartphone chips designed by Google, so it should be interesting to see how Tensor will handle the most powerful Snapdragons and iPhone processors.