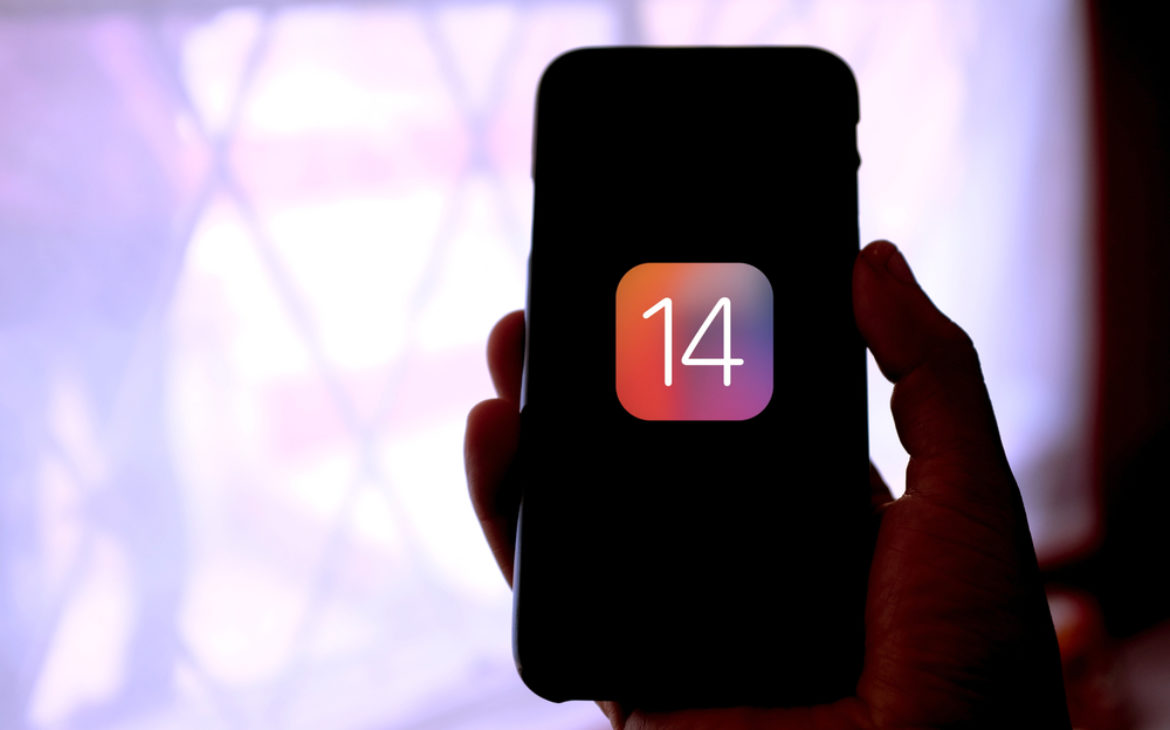 Bloomberg reports that the American tech giant Apple will host a launch event for the iPhone 14 in September, unveiling the latest product line that accounts for more than half of their revenue.

According to journalist Mark Gurman, Apple will hold an event to mark the launch of the iPhone 14 series on September 7, and the devices could go on sale starting September 16.

The presentation of the new iPhone line will open an intense season of new product launches, including, among other things, new MacBooks, budget and premium iPads, and three Apple Watch models.

Apple is introducing its flagship at a rather uncertain time for the industry. Smartphone sales have started to drop as consumers have inflation and a volatile economy to deal with. However, Apple appears to be doing better than its rivals: the iPhone sold very well last quarter, and the company has implied to suppliers not to anticipate a decline in demand.

The company aims to livestream a pre-recorded event online – instead of the traditional in-person event – keeping up with the approach it adopted at the start of the pandemic. Apple’s launch events are meticulously planned and technically executed to a T. According to insider reports, employees have been preparing segments of the presentation for the launch over the past few weeks.

Apple’s spokesperson declined to provide information on the exact launch time. Given that the presentation is still about three weeks away, plans may still change, but Apple is well known for always unveiling its latest iPhones in the first half of September.

The company held its most recent event in June to announce new iOS 16 software and more. At the time, media representatives and developers were invited to Apple Park to attend the conference and watch video presentations, which was part of Apple’s gradual return to the “old normal”.

The standard iPhone 14 will resemble the iPhone 13; although the company may discontinue the 5.4-inch mini version and offer a model with a 6.7-inch display. This would mark the first time Apple has launched a non-Pro iPhone with a display of that size.

The iPhone 14 Pro model should sport a pill-shaped notch for the Face ID sensors. It will reportedly come with a hole-punch cutout for the selfie camera, giving users a bit more screen space.

Apple is said to be adding faster processors to Pro devices, while non-Pro models should retain the A15 chipset from the previous iPhone 13 line.