Netflix rolls out new feature to crack down on password sharing 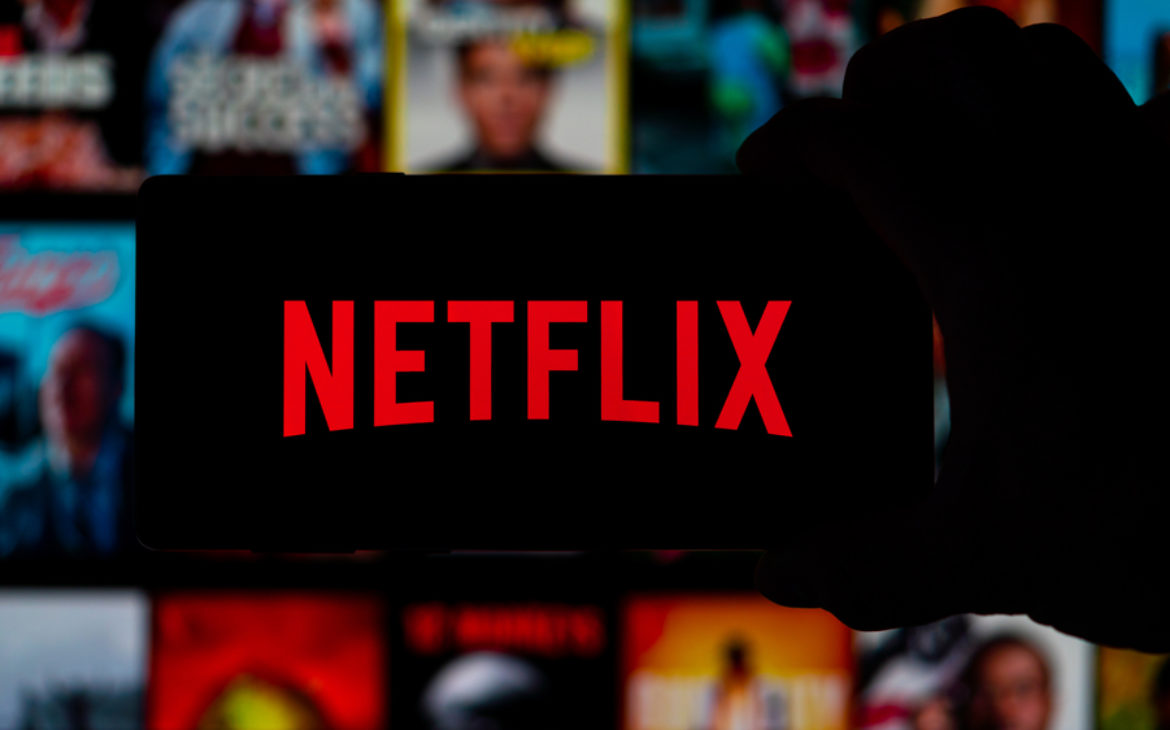 Once Netflix imposes restrictions on sharing passwords with friends, those who want to create their own user profile will be able to easily transfer all previous settings.

One account, one subscription, but multiple users – this is the preferred practice of many Netflix users around the world, which the streaming service aims to abolish. Apart from the fact that they will soon start offering a cheaper subscription, with ads, they will also introduce certain measures to limit the sharing of passwords with anyone who does not live at the same address as the main subscriber.

Netflix has thus announced a new useful feature called Profile Transfer that allows users to move their “personalized recommendations, viewing history, My List, saved games, and other settings” to a new account, according to the company’s press release.

There are two key reasons for introducing this feature. The first one is for those who share an account with a roommate, partner or relative, so that one day – when one moves out or breaks up – they can take their profile along and transfer it to a new account without the need to change passwords, call the account owner and agree on what to do with the profile, etc. Netflix wants everyone who watches their shows to be able to switch to a brand new account that will remember that they really liked Is It Cake?, for example.

The other reason is that Netflix is ​​soon planning to make a move that will force a large number of users to get their own accounts. Going after users who share passwords is one of Netflix’s main objectives, as they see it as another way to make extra profit. The company has estimated that more than 100 million households currently use shared accounts.

In both cases, Profile Transfer can help users create a new Netflix account using an existing profile. The guide through the process is very positive and tells the user all about how they can now “own their account and keep everything they loved about this profile” while leaving a backup copy of the profile on their existing account, The Verge reports.

The feature has been in the testing stage in Chile, Costa Rica and Peru since March, and is now gradually reaching more countries. Moreover, users have the option of adding another member to their subscription for a small fee ($3). The addition of a new member and profile transfer suggest that Netflix is ​​thinking strategically about how to increase its number of subscribers, which has not been growing at the planned pace for quite some time.

The Profile Transfer option will become available to everyone in the coming days, and subscribers will be notified by email and/or in-app. They will then just have to follow the instructions to switch their profile from the old to the new subscription. When some will actually have to do so is yet to be revealed.

To sum up, if you share Netflix with someone – Netflix is not a fan.