STAY CONNECTED AT SEA AND IN THE AIR 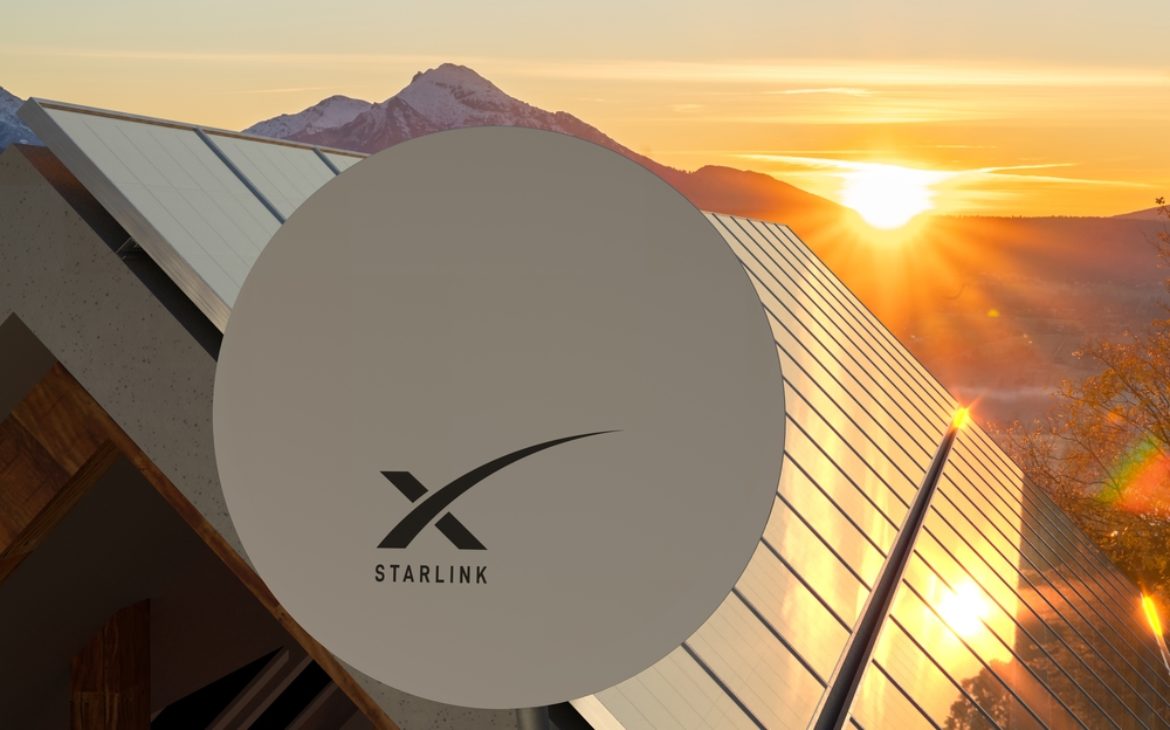 Cruise line brand Royal Caribbean and several airlines have announced the rollout of Starlink, an interconnected internet network of thousands of satellites.

Cruise ships are notorious for offering passengers slow and expensive internet – but Royal Caribbean, one of the world’s biggest cruise lines, could put an end to that reputation. They announced the deployment of the SpaceX network to their entire fleet of passenger ships, which would make them the first cruise operator to sign a deal with Elon Musk’s space and rocket company. Royal Caribbean plans to begin installing the Starlink infrastructure immediately and hope to complete the project by spring 2023.

Starlink was tested on one of their largest ships, with excellent feedback. Many cruise ships already use satellite internet, but the satellites of those networks are located much further from our planet than Starlink, which is in low Earth orbit.

“This technology will provide game-changing internet connectivity onboard our ships,” Royal Caribbean CEO Jason Liberty said in a press release. “It will improve and enable more high-bandwidth activities like video streaming as well as video calls.”

Starlink’s goal is to deliver faster internet by reducing the distance that information has to travel to reach the ground. As of May 2019, Starlink has created an interconnected network of about 2,700 satellites, and the company is talking about plans to build 42,000 satellites to deliver high-speed internet around the world.

However, this ambitious project had its share of issues. In February of this year, a solar storm knocked out as many as 40 newly launched satellites out of orbit. Complaints have also been coming in from both astronomers and ecologists; the former argue that reflective satellites block the night sky, while the latter are concerned about their harmful contribution to global waste and climate change.

For now, cruise guests will be able to use the service only in coastal areas because it still does not work on the open sea (via CNBC). Starlink hopes to include mid-ocean service in the Northern Hemisphere by the end of 2022, with plans to expand to the Southern Hemisphere next year.

In addition to cruise ships, SpaceX has signed initial contracts for in-flight Wi-Fi with commercial air carriers like Hawaiian Airlines and JSX. Delta Air Lines has been testing the service on some of its planes, and Musk’s corporation recently announced a partnership with T-Mobile to connect mobile phones to their satellite network in areas with no cell coverage.