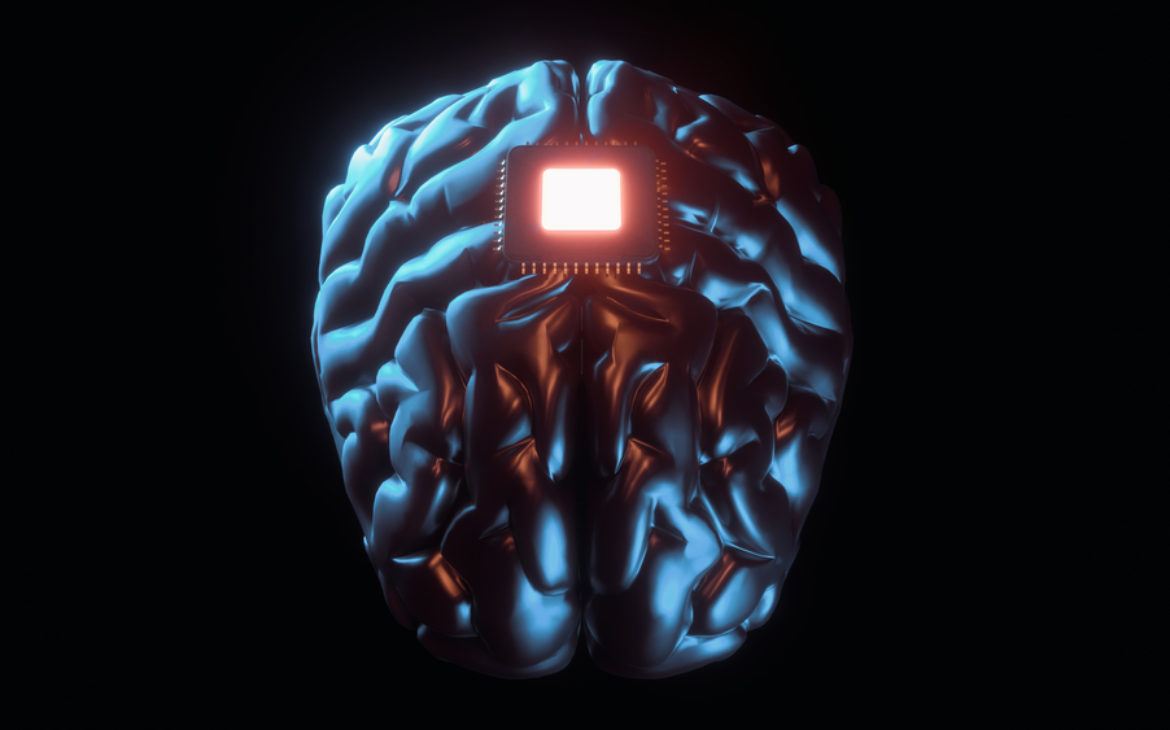 This year’s demonstration focused on the technology behind Elon Musk’s brain-computer interface company and its potentially imminent arrival in human heads.

At the ‘Show and Tell’ event on Wednesday, Elon Musk stated that Neuralink, his brain-computer interface startup, could implant one of its devices in a human head within the next six months – meaning it won’t happen this year. He also claimed that he would eventually get the device implanted himself.

Musk’s company has already submitted the majority of the paperwork required for a human clinical trial to the Food and Drug Administration (FDA), which oversees medical devices in the United States. In the past, Musk had expressed his desire for human testing to start in 2020, and then 2022. That has now been delayed until at least 2023.

The objective of Neuralink is to develop a device that can be implanted in the brain and used to control a computer by distributing microelectrical impulses throughout the brain’s major centers. Musk first revealed that the company was testing its product on monkeys in 2019, and in 2020 it came out with pigs with the implants. Last year, Neuralink released a video of a monkey using its brain to play ping pong.

This year, the monkeys are back. In a video demonstration, one of them managed to “type” the sententce “welcome to show and tell” using their implant by focusing on highlighted words and letters. Another video showed how the monkeys were trained to charge the devices by sitting under a wireless charger.

Later in the presentation, Neuralink researchers also showed off a pig on a treadmill – an experiment they said was helping them study how to address future human mobility issues..

The Neuralink devices are small, with multiple extra thin flexible threads that can be inserted into the brain. “It’s like replacing a piece of your skull with a smartwatch, for lack of a better analogy,” Musk said.

Vice president of Implant and co-founder of Neuralink, DJ Seo, described how 64 of these threads may be implanted into the brain using a robotic device in roughly 15 minutes, while demonstrating the procedure on a mannequin.

The fact that those threads are so minute is what led to the development of robot surgeons. “Imagine taking a hair from your head and sticking it into jello covered by saran wrap, doing that to a precise depth and precision, and doing that 64 times in a reasonable amount of time,” said Christine Odabashian, leader of Neuralink’s hardware insertion team.

The event was primarily a technical presentation of the device, demonstrating how the system was created, the challenges the team has faced, the technological advancements to date, and future plans. Additionally, researchers at the company claim to be working on treatments that could help improve/restore vision or regain movement in people with paralysis.

In terms of technology, Neuralink hopes to make it simple to upgrade the device itself going forward. “I’m pretty sure you would not want an iPhone 1 in your head if an iPhone 14 was available,” Musk commented.