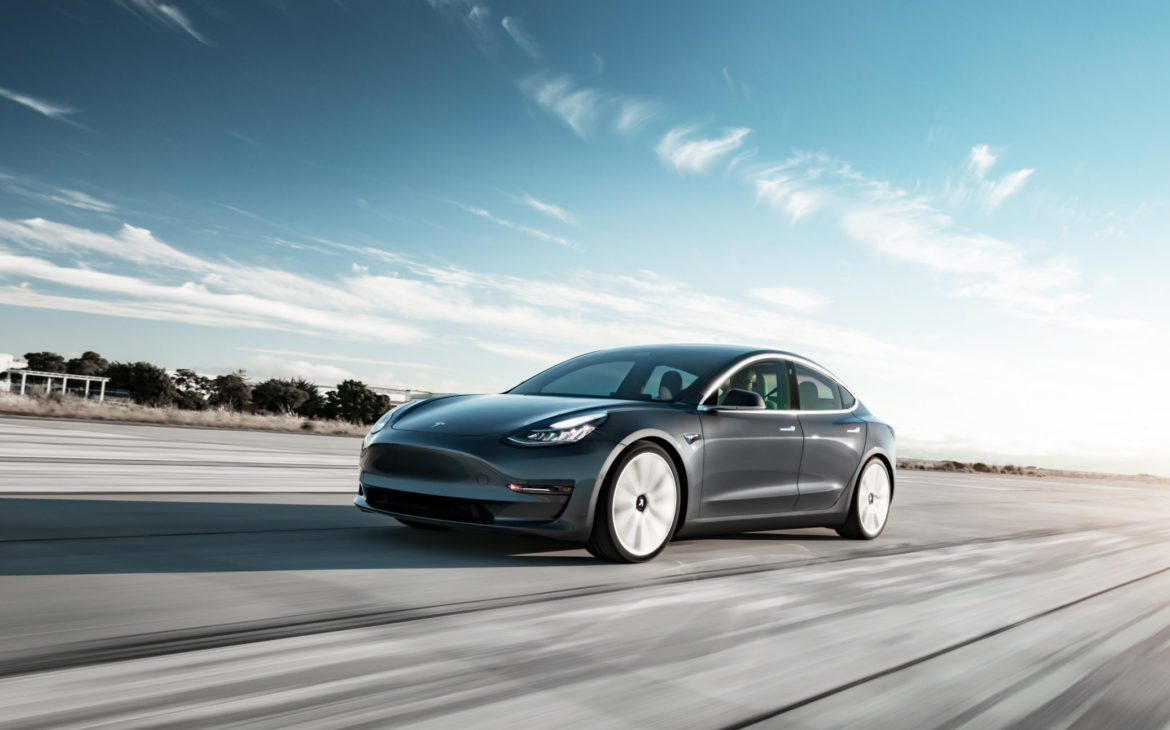 Elon Musk took to Twitter to announce an upgrade to the Full Self-Driving Beta (FSD Beta) software used in Tesla cars. The billionaire and innovator briefly said that the new version will “blow our mind”.

Behind his enthusiasm lies the announcement that in fifteen days a limited number of Tesla drivers will be able to use FSD Beta V9.0, which brings big changes. Tesla’s cars should no longer depend on radar readings from vehicles, but on computer vision based on car cameras. The software will be tested by the company’s employees before becoming available to a larger number of Tesla owners. Although it is Full Self-Driving software, as in the case of the autopilot option, its activation does not mean that the driver will be able to give up control to the computer but must still keep their hands on the steering wheel and be focused on driving.

In the United States, two people were killed when their self-driving Tesla flew off the road, and the initial police report said that the car was on autopilot. Tesla initially denied that the autopilot was enabled, but according to the latest information, it seems that a component of its driving assistant was indeed activated prior to the crash.