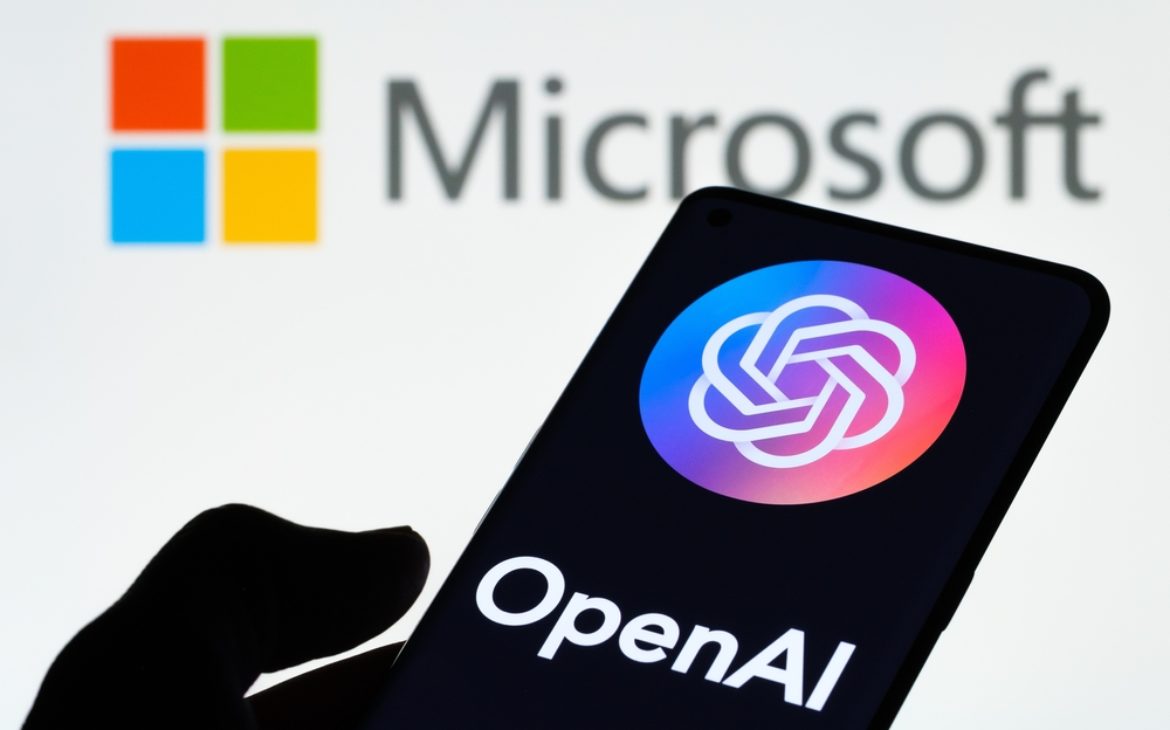 Microsoft has announced a multi-year, multi-billion dollar investment in AI by furthering its collaboration with the company OpenAI, founded by Elon Musk and tech investor Sam Altman.

Microsoft already made a $1 billion investment in OpenAI, the creator of the popular image generator Dall-E and the innovative chatbot ChatGPT, back in 2019.

The Windows and Xbox maker plans to cut up to 10,000 jobs, but claims it will continue to hire in key strategic areas.

Announcing the news in a memo to staff last week, CEO Satya Nadella said, “The next major wave of computing is being born, with advances in AI.” Along with announcing the extended partnership, the company says it believes artificial intelligence will have “impact at the magnitude of the personal computer, the internet, mobile devices and the cloud”.

OpenAI’s ChatGPT is able answer questions with convincingly human-like responses. On the one hand, there is speculation about how this technology might be misused, from helping students cheat on exams to creating malware, but on the other we have serious predictions that it will revolutionize a number of industries, including search.

Microsoft already owns the Bing search engine, though it lags behind Google in popularity; but some suggest that ChatGPT poses a real threat to this industry leader.

The New York Times reported that it prompted Google to declare a “code red” over fears it could allow competitors to overtake Google’s search business –  worth as much as $149 billion.

Google has previously refrained from releasing AI systems for public use, citing “ethical challenges”. When they scrapped their image-generating system Imagen, the company’s researchers said there was a risk that the system, which was trained on data collected online, would learn “harmful stereotypes and representations.”

Microsoft, however, claims it was committed to “building AI systems and products that are trustworthy and safe”. It plans to use OpenAI’s technology across their consumer and enterprise products.

Besides ChatGPT, the company also produces Dall-E, a tool that generates images in response to simple text instructions, and GitHub Copilot, a system using AI to write computer code.

Microsoft says that OpenAI will continue to run on its cloud computing platform, Azure.

Microsoft’s formal announcement did not specify the amount of its investment, contrary to earlier reports that claimed the corporation was considering investing an extra $10 billion in OpenAI.