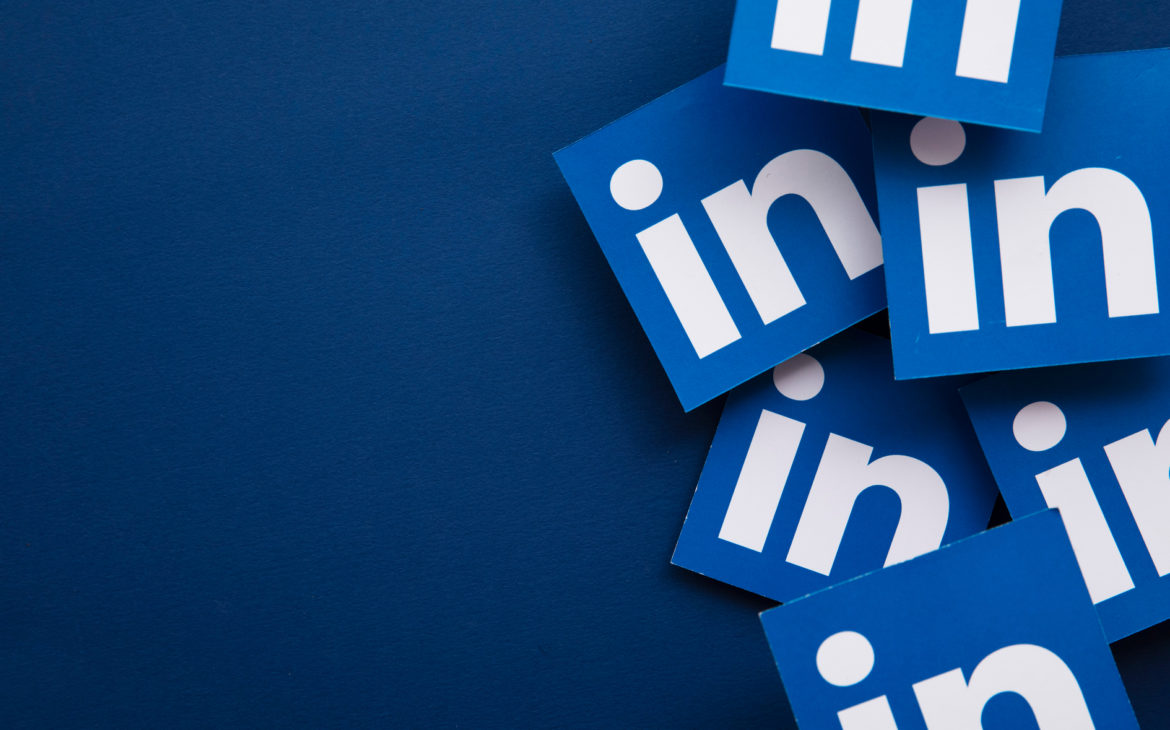 Mobile phone numbers, physical addresses, geolocation records, inferred salaries, and other personal and private data of LinkedIn users have been stolen and put up for sale on the dark web, RestorePrivacy reports.

We are talking about a massive security breach that exposed the data of more than 700 million LinkedIn users, which is more than 92 percent of the total 756 million users of this professional and social network. RestorePrivacy reports that the hacker, who appears to have misused the official LinkedIn API to download the data, posted up a sample of the data that includes a million users, and their analysis determined that this data is authentic and up to date. A similar method of data breach occurred in April this year, compromising the data of 500 million LinkedIn users.

RestorePrivacy even reached out directly to the hacker on a hacking forum and found out that he used the LinkedIn API to harvest information that users upload on their profiles. No passwords are included in the breach, but this is still valuable data that can be used for identity theft and convincing-looking phishing attempts that can themselves be used to obtain similar data for LinkedIn and other sites.