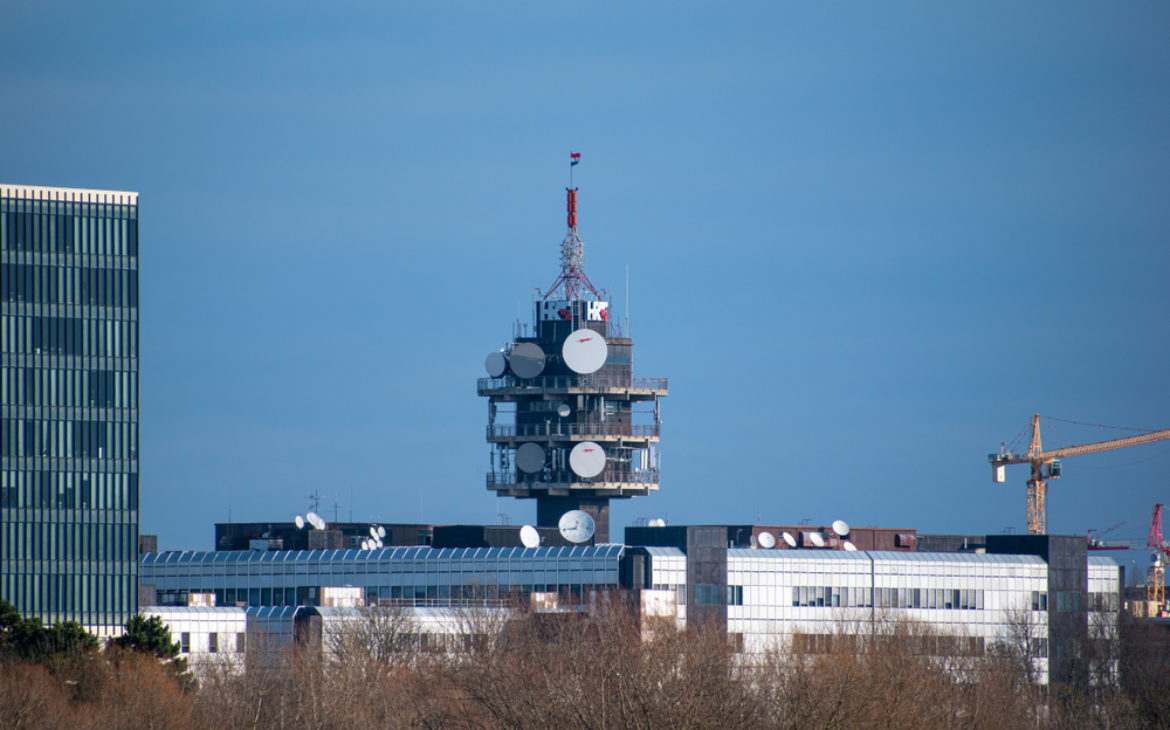 The Italian interference that hindered the reception of Croatian TV channels along the Adriatic coast for decades has been eliminated, ensuring the conditions for the unobstructed reception of existing Croatian radio and TV programs, further development of terrestrial television services, and free implementation of the 5G network in Croatia.

The Croatian Regulatory Agency for Network Activities (HAKOM) confirmed during the broadcast interference measurement campaign it is currently conducting along the Adriatic coast that Italy has implemented measures in accordance with the opinion of the Radio Frequency Spectrum Policy Group (RSPG) and stopped the operation of transmitters on Croatian TV programs in the 470-694 MHz and 700 MHz bands, in which the implementation of 5G networks began in the Republic of Croatia in August last year, according to a press release published by the regulator.

HAKOM reminds that interference from internationally uncoordinated Italian TV transmitters began in the era of analog television, and the situation only worsened after Italy began its transition to digital television at the end of 2010.

As pointed out, HAKOM has sent more than 8,000 interference reports to the competent authorities of the Italian Republic and the International Telecommunications Union (ITU) in recent years, requesting their urgent removal.

Upon joining the European Union, HAKOM has been actively participating in the work of the RSPG at the European Commission since 2013, as well as in the RSPG subgroup for cross-border coordination “Good Offices”. During this entire period, representatives of HAKOM emphasized the great problem of Italian interference with Croatian radio and television programs, which has been going on for several decades, about which, in addition to the Italian administration, ITU and RSPG were regularly informed.

It is also stated that the Decision of the European Parliament and the Council of May 17, 2017 on the use of the 470-790 MHz frequency band in the Union prescribes the release of the 700 MHz frequency band by June 30, 2020 in order to enable the introduction of wireless broadband access network in the specified band, and the EU member states are obliged to cooperate in the implementation of the specified decision.

HAKOM notes that although mutual agreements and international plans have been signed for the UHF band, and despite the fact that part of the problem was solved at the beginning of 2017 – when Italy amended its UHF TV plan, thus excluding the frequencies that most troubled neighboring countries – Croatia, when compared to Italy, still had a large number of reported cases of harmful interference resulting from the international non-harmonized use of frequencies.

This also had a significant impact on the repurposing and release of the 700 MHz harmonized frequency band and the reception of Croatian TV programs in the frequency band 470-694 MHz, after Croatia released the 700 MHz band for the purposes of wireless broadband mobile communications networks (5G).

At the June 2021 meeting, the so-called RSPG Opinion was adopted with measures to ensure the smooth operation of TV channels in the 470-694 MHz band as well as of fifth generation (5G) mobile communication networks in the 700 MHz band. This was particularly important in relation to the public auction procedure for the allocation of the 700 MHz band to 5G networks in August 2021, which gave operators licenses to use the RF spectrum and started implementing 5G networks in the Republic of Croatia.
Afterwards, HAKOM’s activities aimed at insisting on the implementation of that opinion and the shutting down of Italian uncoordinated TV transmitters continued, the results of which HAKOM reported in May of this year – confirming the elimination of most of the Italian UHF TV interference on Croatian programs, and announcing that the remaining transmitters would be switched off by July of this year.

HAKOM confirmed during its summer measurement campaign along the coast that Italy has now switched off the remaining two channels in the 700 MHz band, which means that all RSPG Opinion measures have officially been implemented.