NEW IN THE REGION 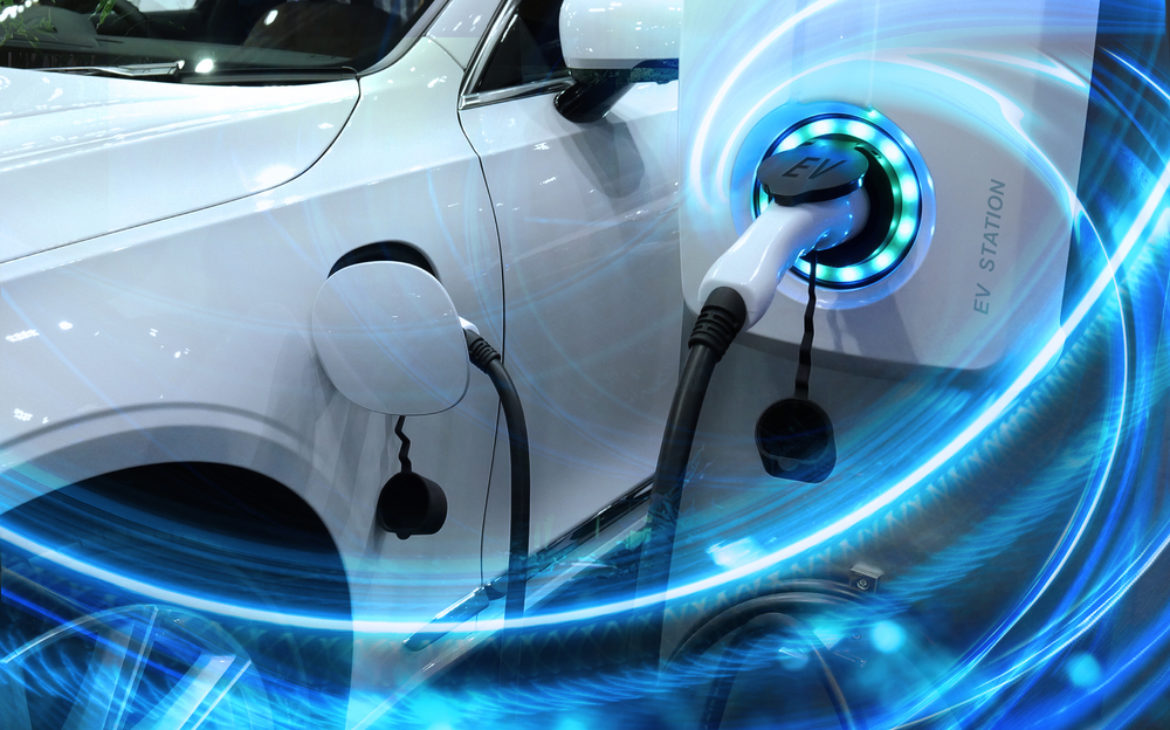 Slovakian battery maker InoBat announced on Monday it has signed declarations of intent with the Serbian government to build an EV battery factory in the Balkan country with a capacity of up to 32 gigawatt hours (GWh).

The plant would open in 2025, with an initial capacity of 4 GWh.

The Serbian government has committed to support the project with funding of up to 419 million euros, including grants and tax incentives, InoBat said.

Despite not being final, a source familiar with the matter claimed that the deal was almost there.

InoBat reportedly wants to build one gigafactory in western Europe and another in eastern Europe.

Last month InoBat said it had signed a declaration of intent with Spain’s government to build a gigafactory in Valladolid (via Reuters). However, since the declaration is not a finalized agreement, other locations, e.g. the United Kingdom, remain under consideration for InoBat’s western European factory.

The company will open a 45 megawatt-hour (MWh) pilot line in Bratislava early next year to produce high-performance batteries for customers to test and claims to have customer agreements, including one with German air taxi developer Lilium worth 500 million euros by 2030.

As contracts are gradually signed, InoBat plans to build battery production capacity in 4 GWh increments, commencing in 2025, at a cost of about 350 million euros apiece. In a partnership with the fintech firm Ideanomics, They are also planning – in a joint venture with the fintech firm Ideanomics – to build a research and development (R&D) center in Indiana that might someday grow into a gigafactory.