Infobip Shift 2022: The best of startups and pending expansion to another continent 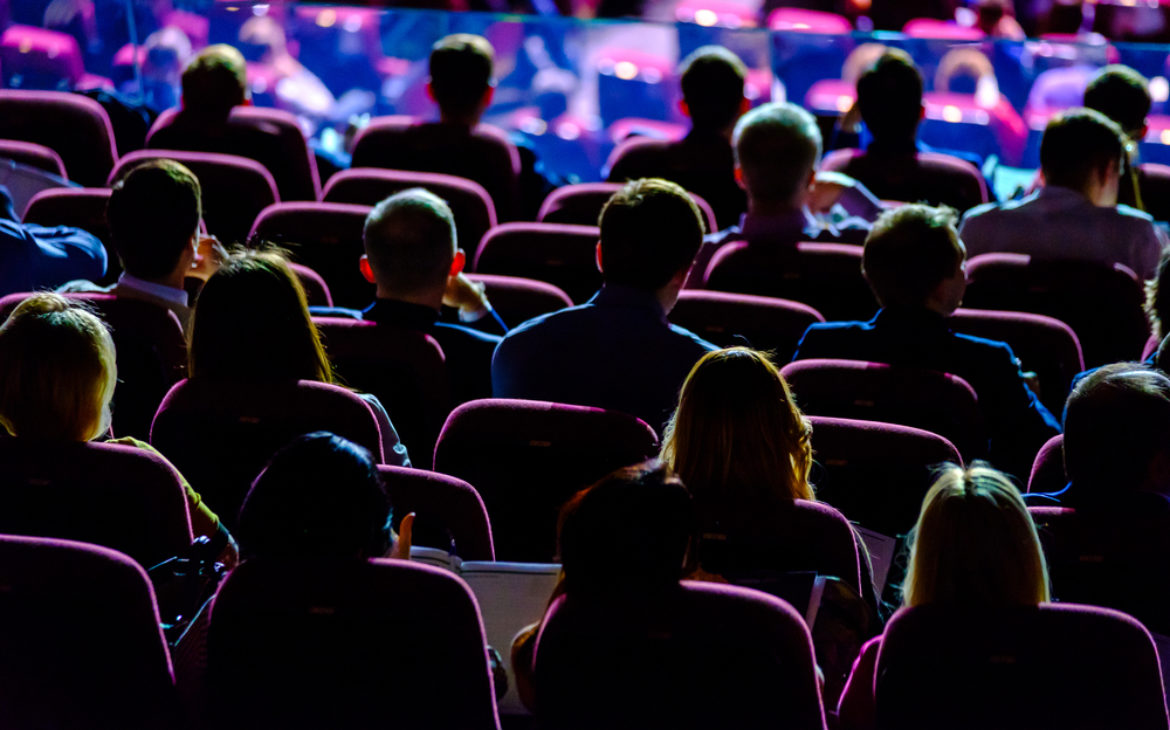 Both the content and the production was elevated to the global level this year, following the example of the world’s largest tech conferences.

The two-day, record-breaking edition of Infobip Shift has officially ended. This year, the largest developer conference in this part of Europe gathered more than 4,000 developers and IT experts from around the world in Zadar, with an additional 6,000 participants tuning in online.

As the conference wrapped up, it was announced that it will further expand to a new location, about which more information should be released soon.

“This year’s Infobip Shift once again showed its global character, and now we have raised the content and production of the conference to a new level. We will continue to gather the technological community from all over the world in Croatia, and the whole team is very excited about the new additional edition of Infobip Shift, which is coming to another continent, regarding which we will soon reveal more details”, said member of the Infobip board for developer experience and Shift founder Ivan Burazin.

Infobip Shift took place on six stages, and at a total of 75 lectures and panels with almost 100 experts from over 30 different countries, visitors had the opportunity to hear everything about the many new technologies from the global stars of the tech scene.

The program was further enriched by the EXPO hall, where 33 companies from countries such as the USA, Israel, Germany, and Switzerland had their exhibition space with attractive content adapted to developers. The exhibitors included the largest global companies such as Microsoft, Cisco and Google.

Also, this year, Infobip paid special attention to startups, which had the opportunity to present themselves at the Startup Expo and on a separate stage. There, following a series of lectures and panels at the end of the second day, the best startups were awarded the symbolic Startup Tribe Awards. Thus, the title of the most promising startup was won by HUBBIG, the logistics platform founded by Dragana Lipovac.