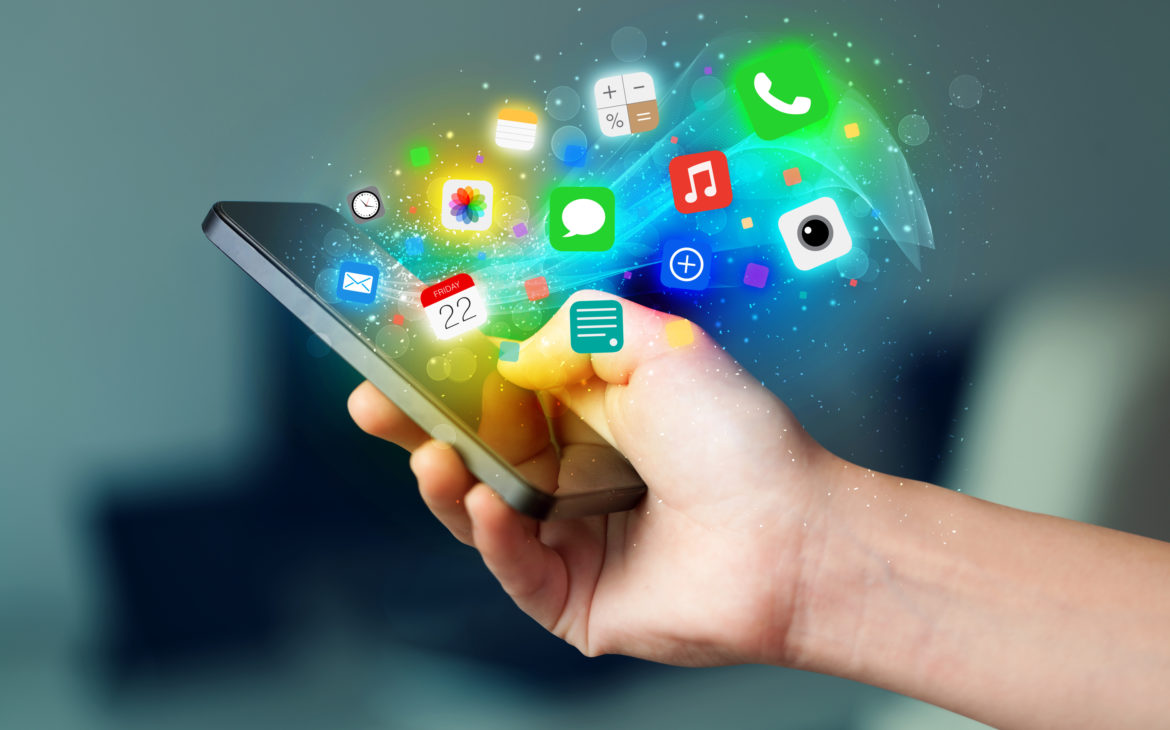 New information on data traffic in Croatia shows an exceptional increase in GB consumption and use per average inhabitant in the last three years. Thus, in the third quarter, i.e. from July to the end of September, 40 GB of traffic was used per connection.

Meanwhile, an average of 150 GB per month went to fixed networks, and the average mobile phone in Croatia used about 17 GB. The annual growth of data use on mobile networks amounted to 30 percent.
For comparison, in the same quarter of 2018, about 84 GB per month was used on the fixed network, and the average mobile phone generated a monthly use of only 6 GB. Thus, data traffic on mobile phones has almost tripled in three years.

The total data traffic consumed in the third quarter amounted to 717 million GB, according to a new report by Croatian Regulatory Authority for Network Industries HAKOM. This is a tremendous increase in data traffic consumption because it went up by 26.44 percent in one year, while in the same quarter of 2018, for example, it amounted to only 347 million gigabytes.

More gigabytes are still “consumed” by fixed wireless internet, so 470 million GB of traffic was generated in fixed networks, and almost 247 million GB in mobile networks.

Revenues are growing, but not at the growth rates of data traffic. A total of HRK 1,555 million in revenue was generated from internet access services, with much more generated by mobile internet than fixed wireless. We’ve already mentioned that data traffic on mobile phones saw a 30 percent increase in a year, but with HRK 1,086 million raised, revenues jumped by about 24 percent. With fixed internet, the growth of data consumption by no means follows revenue growth, which went up by a little over two percent at the same time that data traffic jumped by almost 25 percent.

It is expected that the data from the last quarter of the year and especially in the first quarters of 2022 will show accelerated data-traffic growth in light of 5G development and the high supply of 5G smartphones in Croatian stores.