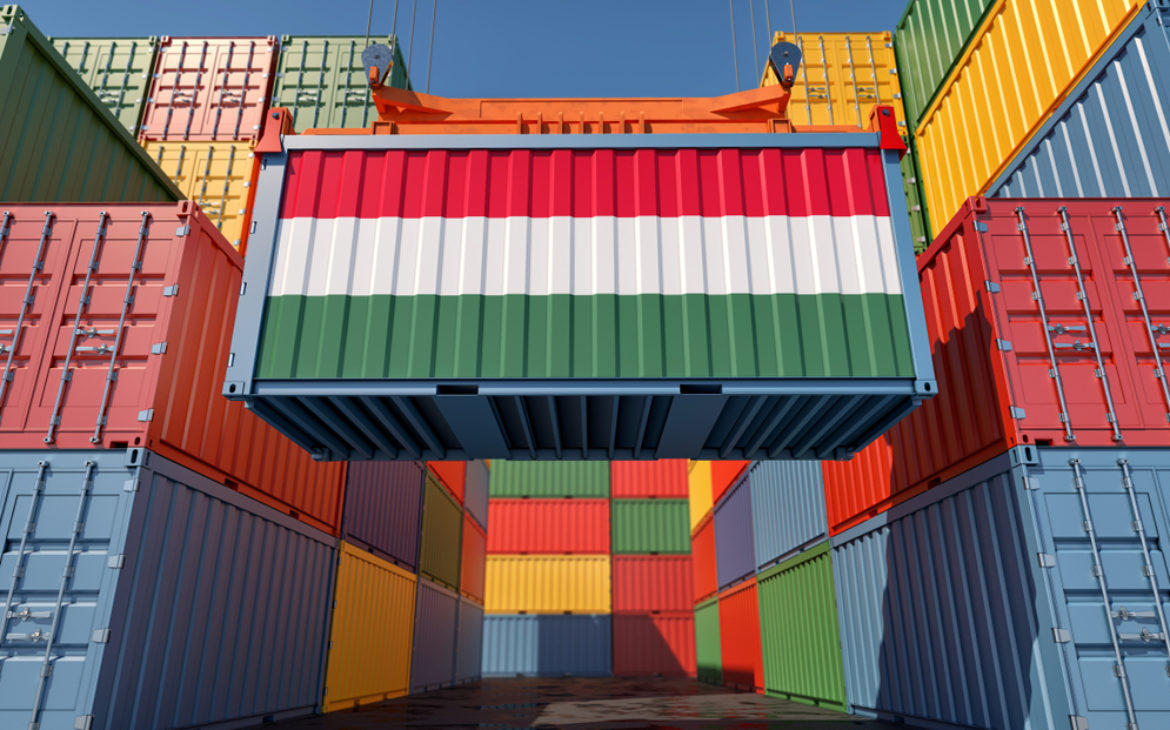 On Tuesday, the first 5G-enabled land-based intermodal transportation terminal in Europe opened near the eastern Hungarian village of Fenyeslitke.

The 5G network required for the East-West Gate (EWG) project was built by Vodafone Hungary and the network equipment was supplied by China’s Huawei.

The terminal, which was constructed for more than 40 billion forints (95.3 million USD), will be the biggest facility of its kind on the continent in terms of area and theoretical capacity, able to accommodate up to one million twenty-foot containers (TEUs) annually.

“With the construction of the East-West Gate, Hungary is back on the map of international rail logistics,” said Janos Talosi, chief executive officer (CEO) of the investor East-West Intermodal Logistics company, adding that the terminal has been equipped with the most cutting-edge technologies, making transport faster and more accurate.

EWG is the first terminal in Europe to use 5G technology to remotely control cranes. The terminal has one 41-meter wide and two 28-meter wide giant cranes on rails, as well as a 20-meter high rubber-tyred crane.

The cranes, provided by the Austrian company Kunz, have 20 high-resolution cameras, whose images can – thanks to 5G – be viewed in real time at the center of the terminal, giving employees the ability to operate them as if they were in the crane cabins.

The terminal’s main purpose is to transship incoming rail shipments, which is imperative because Russia and many Asian countries utilize 1,520-millimeter gauge rails instead of the 1,435-millimeter gauge used in Europe.

EWG also has a considerable capacity for agricultural product transshipment and may soon become the largest rail hub for food exports from Ukraine. The first train carrying Ukraine’s agricultural goods arrived at the terminal during the inaugural ceremony.