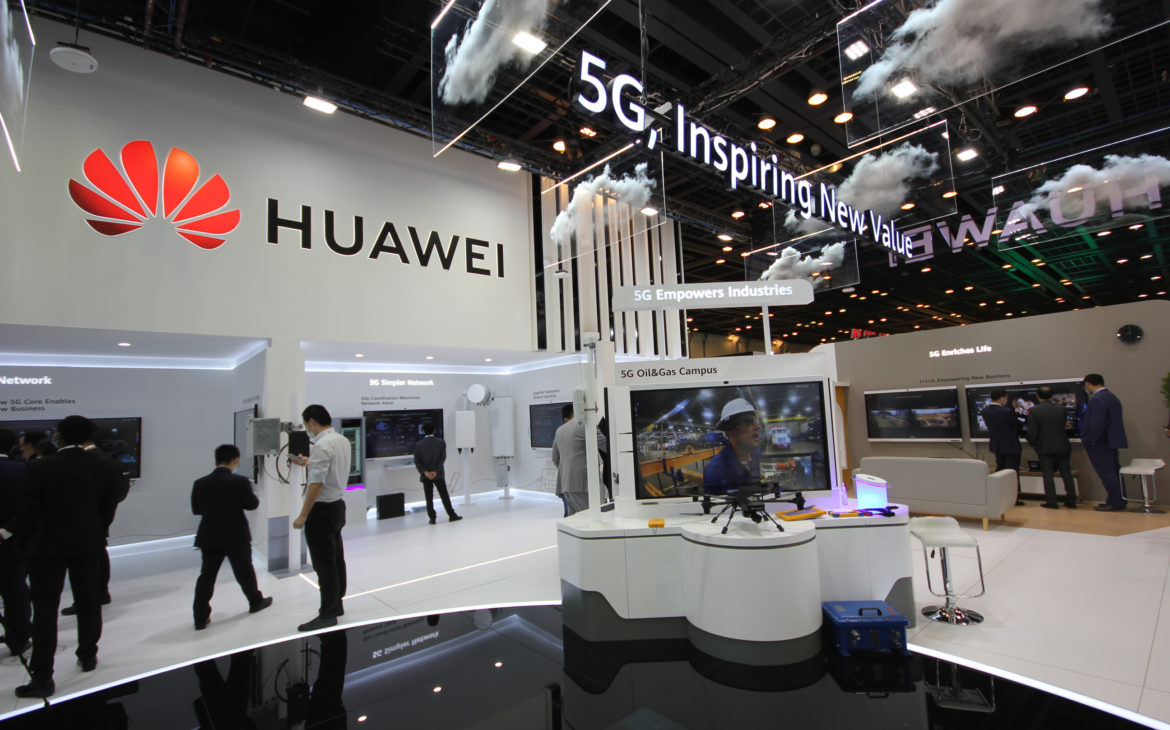 The prestigious Mate 50 model is expected from the Chinese company soon, and rumors in the world of tech say that it will have an ultra-curved screen.

ICT Business reports that Huawei teased this design in March 2019, when the Mate 30 series was first introduced. A notable, interesting detail from that preview is the absence of physical buttons. Instead, if the user wanted to increase the volume, they would tap twice anywhere on the side of the device for the virtual volume controls to appear.

This time, everything will be far more advanced, with the introduction of functionalities such as shoulder or trigger buttons, a few additional icons, and the single-line message view. Something similar can be seen in Galaxy Z Flip models.

The virtual buttons concept also allows you to control the camera of the Mate 50 smartphone, but no specific details about this have been revealed because only the visuals of the device itself have been presented. Huawei may just be “feeling the pulse” of the market and will introduce changes on the fly or want to pique the customers’ interest.