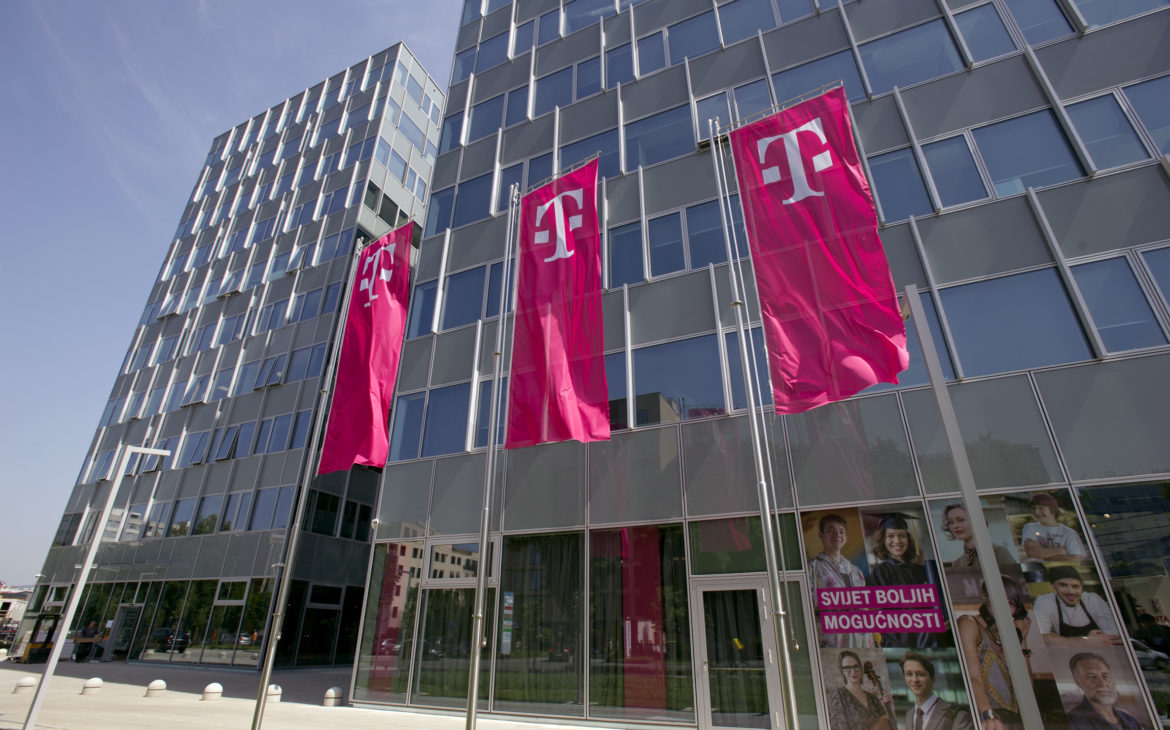 For the fifth time, Hrvatski Telekom won the umlaut “Best in Test” award for the best mobile network, as well as, for the second year in a row, for the best fixed network, thus cementing its status as a market leader in Croatia.

Hrvatski Telekom strengthened its position as the leading Croatian network by once again winning both awards for the best and fastest fixed and mobile network, the company stated in its official press release.

The awards are the result of an analysis based on more than 39 million samples collected from all mobile and fixed broadband service providers in Croatia over a six-month period, from December 2021 to June 2022. These acknowledgments reflect real user experience, with HT achieving the highest score in mobile and fixed broadband networks, having improved in both segments compared to last year, especially in the area of fixed networks, in which it recorded an increase of 27 percent.

“Hrvatski Telekom has once again confirmed the status of the leading network in Croatia, and the recognition is all the more significant because it comes as a result of the constant increase in the quality and speed of internet access and the improvement of the user experience. This is evidenced by the record introduction of optics for the second year in a row, the first time ever with more than 100,000 new FTTH connections in a single year, which was accompanied by a doubling of optical network speeds, while in the mobile network, where we are already proverbially one of the fastest networks in Europe, we further expanded 5G coverage to almost 100 cities and more than 2 million inhabitants, ensuring gigabit speeds throughout Croatia. In accordance with our strategy, we continue to invest in network infrastructure, directly contributing to the development of Croatian society, business, and economy,” said Boris Drilo, Member of the Board and Chief Technology and Information Technology Officer of Hrvatski Telekom.