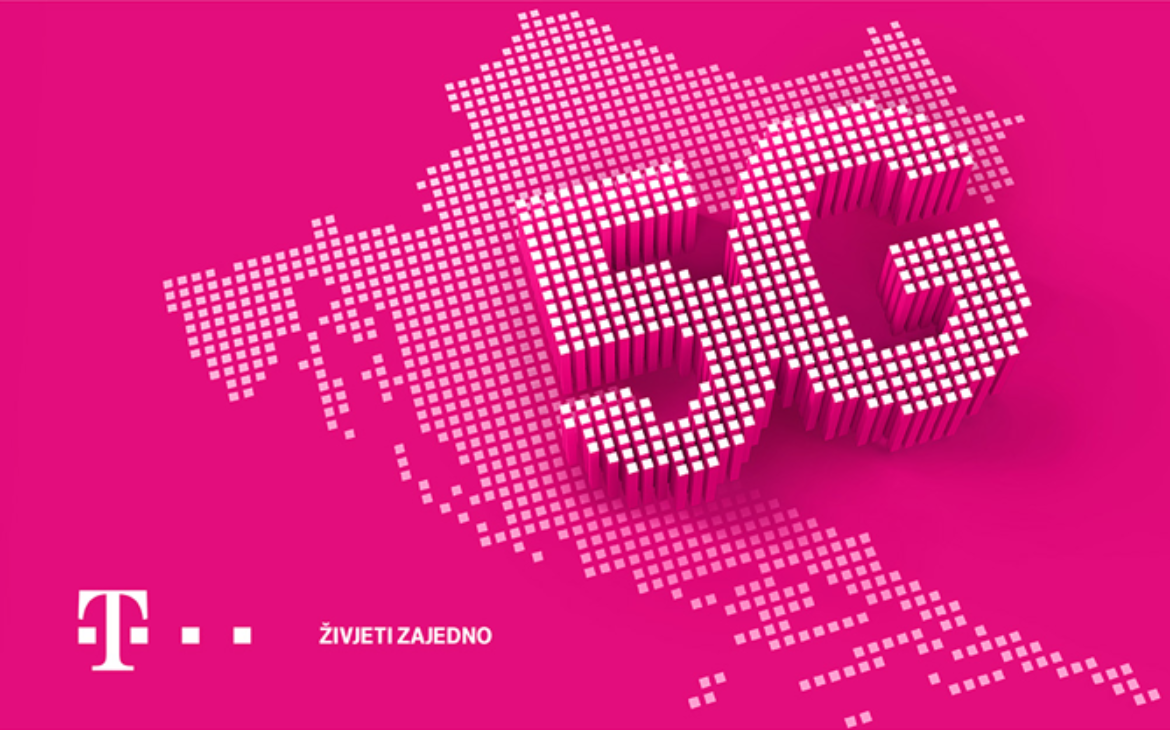 Hrvatski Telekom has signed a 5G roaming agreement with Magyar Telekom, member of the Deutsche Telekom Group, so HT users can now enjoy the benefits of 5G on Magyar Telekom’s network in the relevant 5G coverage areas, the company stated.

This makes HT the first operator to provide a 5G roaming service for Croatian users. Assuming they have a 5G-capable device and subscription plan, customers can use Magyar Telekom’s 5G network up to the amount of mobile data that can be used in EU roaming situations included in their plan, without paying extra fees, based on “roaming like at home” and fair use policy. In addition, Magyar Telekom users, with a suitable device and tariff plan, can use Hrvatski Telekom’s 5G network when visiting Croatia in the areas covered by 5G, which is important news for tourists coming to Croatia on vacation.

“Connectivity via the leading network does not end with crossing the border, but rather serves as a guarantee of the highest quality service in roaming, and we are committed to covering other countries with 5G roaming after Hungary,” said Boris Drilo, Board Member and CTIO of Hrvatski Telekom.

According to the press release, Hrvatski Telekom is continuously developing its 5G network, which currently covers 45 Croatian cities and a population of 1.7 million. Pending the completion of the ongoing auction procedure for new 5G spectrum bands, Hrvatski Telekom’s 5G network currently operates on 2100 MHz, with Dynamic Spectrum Sharing (DSS) technology.

Magyar Telekom launched its commercial 5G service on the 3.6 GHz frequency a year ago. In addition to Budapest and Budaörs, the fifth generation of mobile services is available at 21 localities at Lake Balaton, as well as in six provincial capitals (Zalaegerszeg, Debrecen, Szeged, Kecskemét, Győr, Szombathely). Moreover, last November, the Hungarian service provider launched its 5G service in the 2100 MHz frequency band, and thanks to the use of the two frequencies, the national coverage of the Magyar Telekom 5G network is now 9.8 percent of the population.

In the future, Hrvatski Telekom plans to conclude 5G roaming agreements with service providers in other countries, and will, they announce, give its users abroad the best customer experience on the leading network in Croatia, providing an additional incentive for domestic business and tourism.