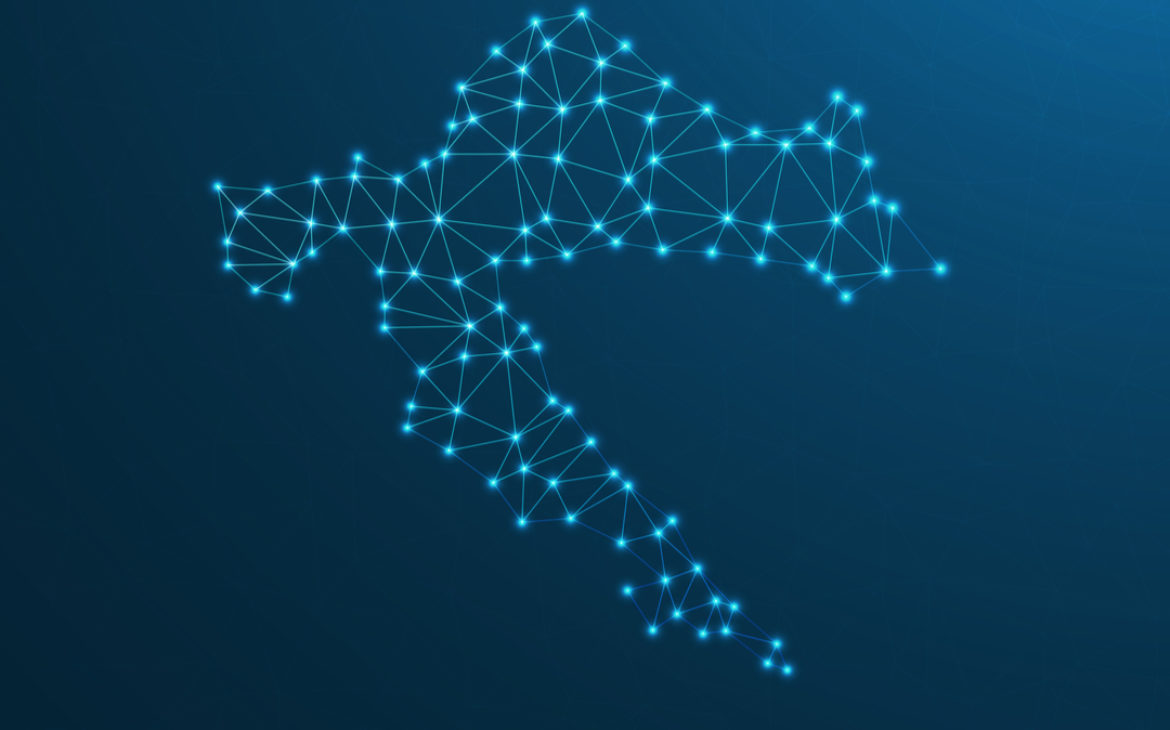 Croatia raised almost HRK 359 million at the public auction for 5G frequencies, significantly exceeding the initial expectation of HRK 300 million in concession fees for the use of the spectrum for the new generation network.

That money will flow into the budget, and only a small part of the total investment in the coming years will mark the development of new infrastructure, at least in the telecommunications sector. The government has HAKOM to thank for all this, as the regulator conducted the auction very transparently and quickly, with clear rules and, seemingly, to the satisfaction of all participants.

Leading telecommunications companies HT, A1 and Telemach told the public that they were satisfied with the results of the auction and that they were embarking on large investments.

“With the conclusion of the auction, Hrvatski Telekom ensured the biggest 5G spectrum share, a key precondition for the fastest and biggest 5G network in Croatia. We also delivered on our commitment to progressively enable 5G across the country, making again a strong contribution to the country’s economic and social development. […] A 5G era that will mark the next 10 years and in which HT will yet again be the digitalization driver,” said Kostas Nebis, CEO of Hrvatski Telekom, announcing large investments and reminding us that HT already has 600 operational 5G base stations and provides coverage for a population of two million.

The telco is announcing new technologies with the aim of stimulating Croatia’s economic and social development. Healthcare, education, manufacturing, agriculture, energy, tourism, transport, smart city development, and Industry 4.0 are just some of the areas that will make great progress through the implementation of advanced 5G network capabilities. Moreover, HT will offer all its customers – in selected tariffs, without additional charges until September 30, 2021 – the possibility to use the 5G network, for which it is necessary to be 5G covered areas and have a compatible 5G device.

Telemach Croatia points out that it has invested €14.4 million, or around HRK 110 million, in the purchase of the frequency spectrum for 5G, and that they are starting intensive work on building infrastructure that will significantly improve signal coverage and quality of experience for around one million users of Telemach’s existing mobile network in the coming months. They explained that they would primarily use the spectrum in the 700 MHz band and announced plans to invest an additional €130 million in the modernization of its mobile network, focusing on expanding network coverage, completely improving the quality of mobile service, and introducing ultra-fast 5G technology.

Adrian Ježina, CEO of Telemach Croatia, said: We are very pleased with the results of the auction. By investing in network quality and capacity, we enable further improvement of mobile services in order to provide users with previously unattainable data transfer speeds. Our goal is to provide users with a complete 5G experience that brings them gigabit speeds, significantly lower latency, and greater reliability and stability of the internet connection on the mobile network. At the same time, we continue building the first 10 Giga optical networks, thus supporting the transformation of Croatia into a gigabit digital society. The introduction of technologies for ultrafast data transfer is the country’s strategic interest, and at Telemach Croatia we want to be the leaders in digitalization because we consider it the backbone of progress, given the anticipated positive effects of technology on the economy and society.

Today, a real-world 5G experience will be available to the citizens of Osijek, where the equipment was previously installed to test 5G technology, and very soon the citizens of Zagreb will experience gigabit speeds on the 5G network because new equipment is being installed quickly. By the end of the year, 5G will be available throughout Zagreb, and in the first half of 2022 in key areas throughout Croatia. Telemach also highlights the benefits that 5G technology will bring to the business community in terms of speeding up the process, deploying artificial intelligence, and developing software for public services such as transport and emergency services. Low latency or ultra-fast network response will revolutionize healthcare, transport, agriculture, energy, and other areas of application of 5G technology that require high reliability. Users will be able to surf the web and stream music or movies on their smartphones much faster, the company said.

A1, on the other hand, says that they have started providing services on a real, gigabit 5G network, but that today’s auction opened the space for the implementation of real 5G, which enables gigabit speeds and low latency. A1 Croatia won the 2×10 MHz block in the 700 MHz radio frequency band. It will cover large areas, including those less accessible such as rural areas, roads, and railways. It provides a reliable low latency network (5G URLLC) and reservation of part of the network (5G RAN slicing) for special purposes when no large amount of data is required, but a minimum response time which opens the door to advanced communication of devices and machines and solutions such as assisted and autonomous driving. In the 3600 MHz radio frequency band, 100 MHz was acquired, and in the 26 GHz band, 200 MHz was provided for covering micro-locations with high capacity and speeds (initially 2 Gbps, and through further development up to 10 Gbps), such as stadiums and halls. in A1.

Over the last two years, A1 Croatia has been preparing for the introduction of a new generation network, which will be one of the drivers of economic recovery and development, with significant investments, the adaptation of the entire network architecture, and the implementation of the latest radio technologies. By launching a real, gigabit A1 5G network, all county centers, 20 of them, and the City of Zagreb will be covered. Locals and tourists can already surf the A1 5G network in some of the tourist centers such as: Dubrovnik, Šibenik, Split, Pula, Zadar, Rijeka, Biograd on Sea, Trogir, Kaštela and Vodice. A1 Croatia is an investor in the digitalization of Croatia and a reliable partner in meeting the goals of the National Broadband Access Development Plan – they concluded.

Jiří Dvorjančanský, President of the Management Board of A1 Croatia, explained that the accelerated construction of 5G infrastructure in order to increase coverage and quality of broadband access throughout Croatia is the company’s strategy, emphasizing that this leads Croatia to a better future and development of society. In the coming period, the new 5G network will be activated for all private and business users of Perfect and Carefree Mobile Tariff and Business Premium BIZ. Availability depends on whether the device supports a 5G network and whether it is turned on (with 2G, 3G, and LTE), which the user can adjust in the settings of the mobile phone. Let’s recall, exactly one month ago, a public auction for three frequency bands resulted in the 700 MHz, 3600 MHz, and 26 GHz bands being awarded at the national, and 3600 MHz at the regional level.

Nine companies competed in several rounds of competition for a concession for the use of spectrum, and licenses were issued for 15 years for all areas, except in the case of Međimurje and Varaždin counties, where there are already licenses for various 5G technologies valid until 2023 and new licenses were exceptionally issued for these areas for 13 years. More details on the licenses issued can be found here.

The rollout of fifth-generation (5G) networks is one of the key factors for enabling broadband access to all households, reliable communication with low latency, and connecting a large number of devices. 5G is expected to create the preconditions not only for new services in mobile communications but also for new services and applications in other industries such as the automotive industry, healthcare, agriculture, tourism, education, and media.