How many 5G-enabled smartphones are there in Croatia? 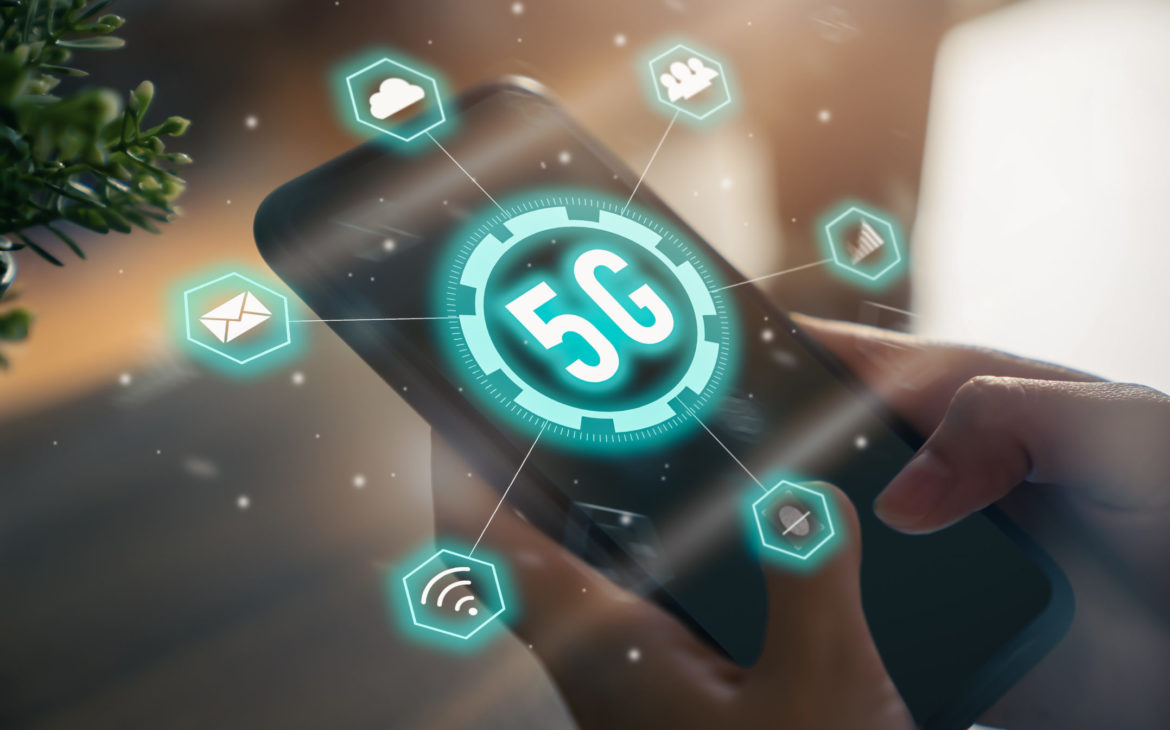 The price of 5G devices, which could increase due to the global chip shortage, could be an additional factor in the slower adoption of new telecommunications services and technologies – even after the commercial launch of domestic 5G networks in the fall.

After the regulatory agency HAKOM, at the end of May, launched the process of granting licenses for the use of radio frequency spectrum for 5G networks, we can say that Croatia has finally made a crucial step toward reviving this technology on its territory. The national budget will be boosted by HRK 300 million in frequency fees, and operators and other interested parties will invest additional funds in the 5G infrastructure itself.

Fifth-generation telecommunications will be a platform for new services, both on mobile networks and in other industries, but also for expanding broadband access to all households, especially in rural areas where telecom operators had not invested much in their networks – due to high installation costs and much longer payback periods, compared to urban infrastructure investments. The deployment of broadband optical access in a small town in Croatia can cost more than €4,000.

The main devices for accessing the 5G network will be mobile phones compatible with this technology. A large number of such models are already available in the stores of our operators and at retailers representing the world’s largest manufacturers. For example, 5G smartphones Samsung Galaxy S21 and iPhone 12 are still relatively expensive, and their price is likely to go up due to the global chip shortage, so this will be one of the obstacles to faster expansion of 5G services (though there are models available for less than HRK 2,000). This is interesting because it shows that the prices of new mobile phones are falling faster than when we introduced 3G networks. Back then, the problem lay in the delay of devices that were compatible with the new network, and now the situation is reversed.

Nevertheless, according to estimates by independent experts, there are already about seventy thousand 5G-ready mobile phones in Croatia today. By the end of August, when concessions are awarded, we can expect operator campaigns and the rollout of first 5G services, but until then we need to consider whether to get a 5G smartphone immediately or wait a couple of months, or maybe a year, until operators come up with more creative and cheaper 5G tariff plans.