Hacker of A1 revealed to be a minor from Slavonski Brod 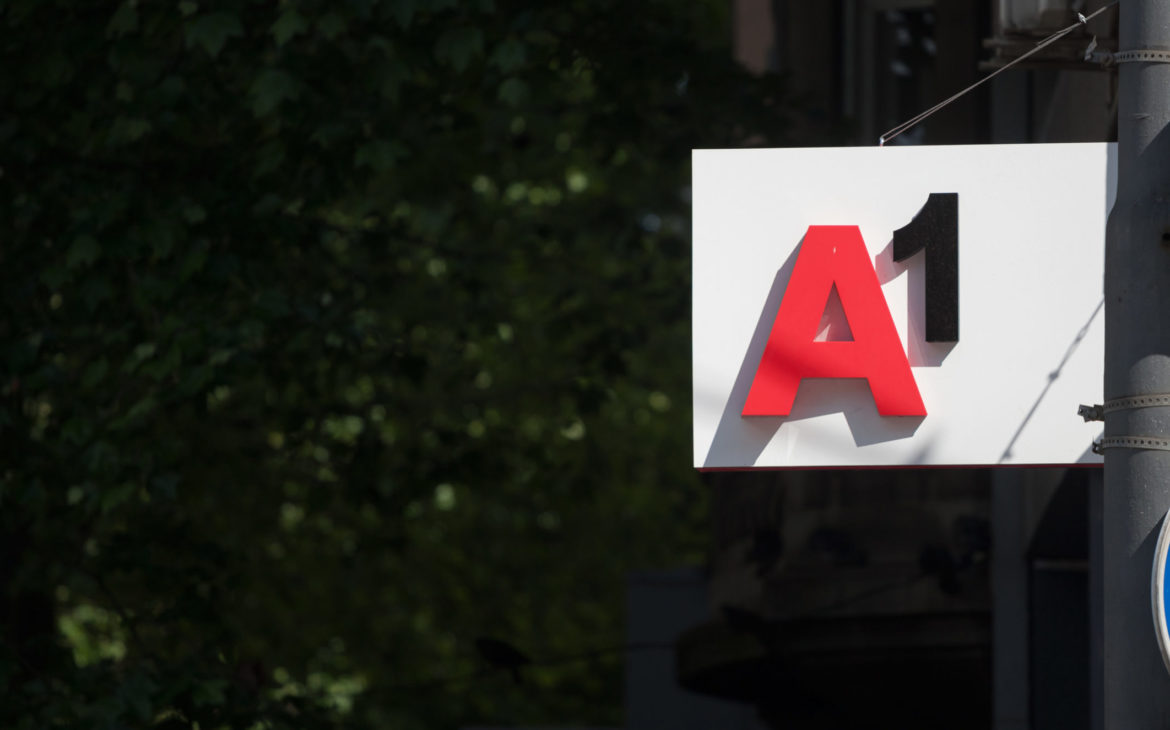 For several days, more than a hundred thousand users of A1 Croatia wondered whether their personal data, such as personal ID number and address, would be misused. The telco reacted promptly to the unpleasant attack and immediately started solving security problems and contacting affected users.

On the other hand, the police were quick and soon found a potential perpetrator.

The main culprit for the security breach at A1 Croatia is a teenager from the Slavonski Brod area. The police did not reveal his identity because he is a minor, but it could be inferred from the first information that this was no expert hacker, as they left a number of traces in the system which experts found “naive”.

According to reports, police officers for Cyber ​​Security, in coordination with the Brod-Posavina County Police Department, searched the home, movable property (computer, smartphone, etc.) and user accounts of the person suspected of being the perpetrator of the crimes against A1 Croatia. Experts are already calling for a lighter sentence for the child who hacked the telco.

Let’s recall, at least 100,000 users were affected by the hacking attack, which included the theft of personal data such as names and surnames, addresses, phone numbers, and personal identification numbers (OIBs).

The Croatian Data Protection Agency, on the other hand, is carrying out surveillance to determine whether the operator failed to protect users’ personal data, and if they establish a mistake has been made, A1 could pay a fine of up to €10 million or 2% of the company’s annual global turnover.

A1
A1 Croatia
cyber attack
Comments
keyboard_backspace Back
Share