GSMA: More than a billion people will have 5G coverage by the end of the year 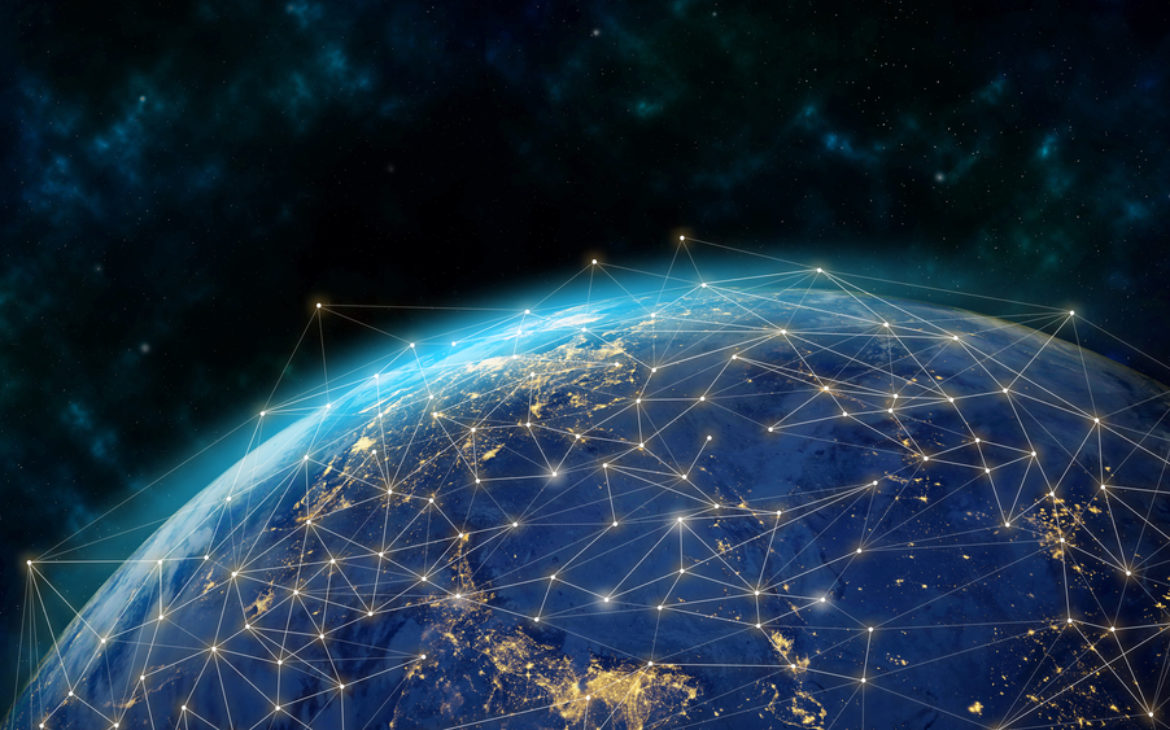 More than a billion people in the world will have access to 5G networks by the end of this year, according to a report presented by GSMA at this year’s edition of the Mobile World Congress in Barcelona. Such data suggests that in the coming period, the deployment of 5G will be the fastest launch of a new generation network so far.

The Global System for Mobile Communications has predicted that by the end of 2025, 5G will account for more than a fifth of total mobile connections, and, in terms of infrastructure, more than 40 percent of the global population will live within reach of a 5G network. GSMA claims that this is an unprecedented growth because 3G and 4G networks have developed much more slowly. By comparison, 18 months after rollout, 5G accounted for more than 5.5% of mobile connections, while neither 3G nor 4G exceeded 2.2% penetration in the same amount of time. Today there are about 200 5G networks in 70 countries around the world, with as many as 68 operators providing 5G Fixed Wireless Access (FWA) services. Rapid development is driven by the large supply of 5G smartphones, which create consumer expectations for the fastest network.

“5G accounts for a much larger share of global mobile connections than 3G or 4G did at the same point in their lifecycles. Momentum has been boosted by factors including innovative plans, video streaming services, rising 5G handset sales, and network coverage expansions,” said Alex Sinclair, CTO at GSMA, during the Mobile World Congress (MWC) in Barcelona. He added that the deployment of 5G services in Latin America and Sub-Saharan Africa in 2021 means that 5G technology is now available in every region of the world.

At this week’s MWC, which took place in Barcelona, GSMA launched its 5G Transformation Hub, a platform that will promote the adoption of 5G as well as communicate the values the technology brings to operators, businesses and governments.

The program presented studies on various sectors in which 5G had already proven to be a basis for innovative services and improving consumer experience. Verizon deployed 5G at NFL stadiums across the U.S. to improve the spectator experience, while Skydio used 5G for drone inspection of bridges and major structures. Thundercomm applied 5G technology in production by using connected smart robots in China, while the South Korean Ministry of Science has decided to entertain public transport passengers in Seoul by launching a 5G-based television on the move. Furthermore, 5G is used by Singapore’s Singtel for safety and efficiency in construction, Motov to monitor traffic hazards and air pollution, and Vayu AI to improve the performance of wind farm technology.

The GSMA is a global organization that unites the world’s mobile network operators, and its goal is to promote the potential of telecommunications and innovation in this sector.