CARS OF THE FUTURE

Google and Renault are developing a software-defined vehicle 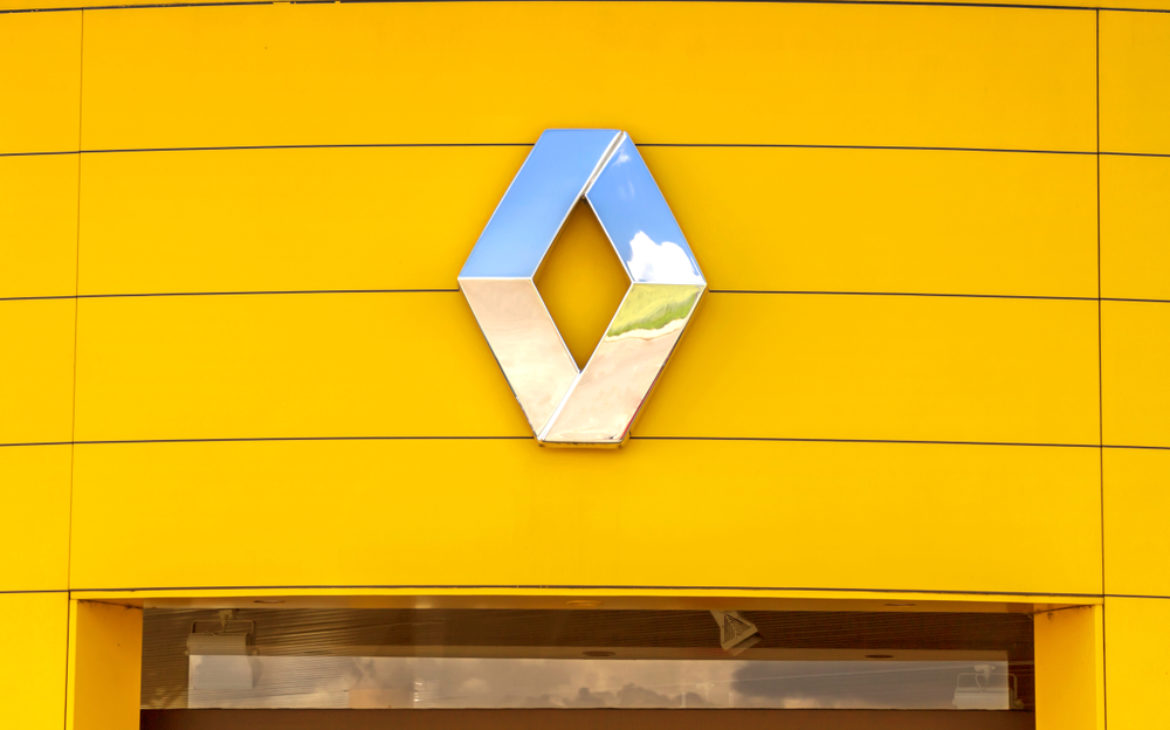 The companies will work together on a software platform, including the creation of a Digital Twin to try out cutting-edge AI capabilities virtually.

Renault Group and Google are extending their four-year partnership to encompass the development of an advanced software platform for upcoming vehicles. According to the firms’ announcement, this “software-defined vehicle” will run Google’s Android Automotive operating system and transmit data to its cloud servers for processing.

The year 2018 saw the signing of a contract between Google and Renault as part of a broader collaboration between the tech giant and the Renault-Nissan-Mitsubishi Alliance, one of the world’s largest auto groups. As part of the agreement, the Alliance stated that it would use Google’s native auto operating system, which offers built-in Assistant, Maps, and Play Store.

The announcement made today, however, only involves Google and Renault. It therefore applies to the French automakers’ four brands: Renault, Dacia, Alpine, and Mobilize. Renault has named Google as its “preferred cloud provider”; while other vehicle manufacturers chose Amazon Web Services.

The initial agreement concerned just installing Android in millions of new cars, but today’s announcement is a bit more complex. Google and Renault say they will collaborate on the creation of a “Digital Twin,” i.e. a virtual carbon copy of a vehicle with cutting-edge artificial intelligence capabilities. This will allow “for an easier and continuous integration of new services into the vehicle and the creation of new onboard (In-Car Services) and offboard applications,” The Verge reports.

Both companies affirm that collaborating on software and testing out new AI capabilities in a virtual simulation will help improve the vehicle’s operations through enhanced, real-time diagnostics. When maintenance is required, the car will alert the driver or possibly fix the issue on its own. Vehicle owners will also be able to design a personalized experience that takes into account their driving habits, frequented destinations, and EV charging stations. Additionally, real data from the vehicle itself can be used to build custom insurance models.

Other automakers are also developing software-defined vehicles in an effort to compete with Tesla, which has set the standard of what customers expect from their four-wheeled friends’ software. The idea is that a car is sold with a basic set of hardware and that the majority of its features are dictated by its software, which can be enhanced through over-the-air updates.

Google has been making strides to enter the automotive industry for over a decade, but its efforts have been somewhat thwarted by automakers worried about competition. Despite this, the company has succeeded in getting a number of notable automobile manufacturers – such as Ford, General Motors, Volvo, Honda, and BMW – to bend to its will.