Global number of 5G connections to exceed one billion in 2022 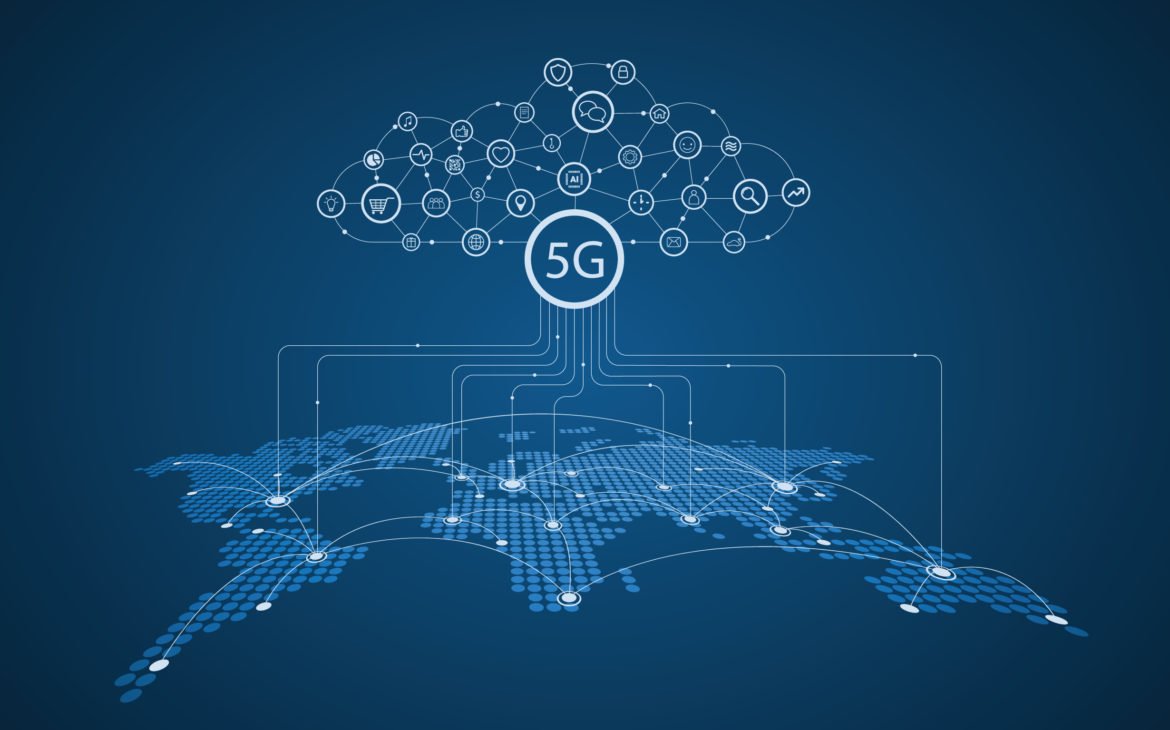 The latest study from research firm Omdia is forecasting that global 5G subscriptions will soar from 540 million connections at the end of 2021 to 1.3 billion by the end of 2022.

In a presentation at the 5G Forum in Seville, Omdia senior director Maria Rua Aguete said that – despite the fact that 5G is still in its infancy, accounting for only 5% of all mobile connections – 5G mobile service revenues are expected to increase rapidly in the coming years. According to the study, 5G will represent nearly three-fifths of global mobile service revenues in 2026, i.e. 40% of subscriptions by volume.

This growth has been driven by rapid adoption of 5G services and higher spending by 5G consumers as they increased their use of data and digital services. “We are expecting that by 2026 40 % of all mobile subscriptions will be 5G, totaling 4.8 billion,” Aguete stated. Moreover, annual 5G mobile service revenues are estimated to reach $540.01 billion by 2026, accounting for 60% of global mobile revenues, while overall mobile service revenues should increase to $911.61 billion globally in 2026, up from $798.57 billion in 2019.

China was the leading territory for 5G in 2021 with 357 million subscribers, followed by the United States, Japan, South Korea and the United Kingdom. South Korea would be the leader in terms of percentage of the population with 5G connections, with more than 40% of its citizens being connected to 5G. Right behind it are Hong Kong (39%) and China (30%). Only 8% of the population in the UK had 5G access.

Despite the lack of concrete evidence of the impact of 5G on ARPU (Average Revenue per User), Omdia observed that while 5G SIM penetration remains low in many markets. To respond to this, the analysis suggested that telcos should develop a strategy that makes 5G attractive to their customers, and that 5G will almost certainly have a positive effect overall. In addition, 5G-based streaming video was highlighted as one of the key rivers for consumers to purchase 5G plans. Aguete concluded by suggesting that telcos aim at bundle-rich 5G apps and services to boost demand and satisfy consumer user-needs for more advanced connectivity. She noted that the telcos that had not previously interacted with 5G were the ones who had most frequently added a new pricing model as “data tiers,” simply by providing extra data allowances to cater for a new or bigger audience, she said. While “speed tiers” also gained momentum in 2021, only ten percent of operators offering 5G services have included 5G-rich services in their bundles.