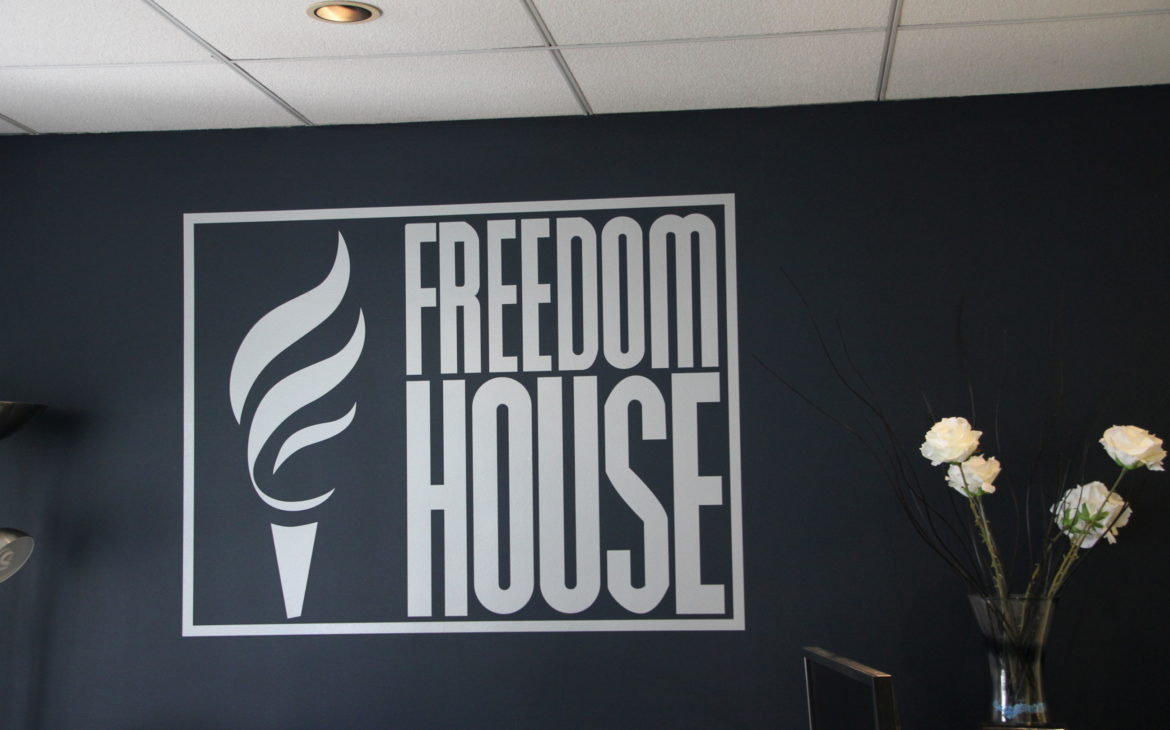 Freedom House analyzes the level of internet freedom year after year, and their latest annual global report, that included 70 countries around the world, showed an alarming situation. Of the 4.5 billion people who use the internet, 40 percent, or 1.8 billion people, don’t have the privilege of free internet.

Free internet is considered a standard in which there is no state or political influence on the rights of users nor restrictions on services and service standards.

The people of Iceland have the most internet freedom among the 70 surveyed countries, and Estonians are right behind them. These are the only two countries in the world that scored more than 90 out of the possible 100 points in the extensive analysis. A good internet freedom score is also noted in Canada, Taiwan, and France, which all have about 80 points, while the United States has 75 points and is towards the lower end of the list among free countries. After all, only 21 percent of total internet users live in countries with complete freedom of the internet.

Countries with limited internet freedom include high-tech and highly developed countries such as South Korea and Singapore. The lowest-ranking countries are Vietnam with 22, Cuba with 21, Myanmar with 17, Iran with 16, and China as the weakest with only ten.
The lack of freedom is demonstrated by the fact that national authorities block certain applications, technology, and websites. But also because they filter or censor the content on them. In addition to these difficulties, there are those related to restricting freedom of speech or violating the rights of users in every sense.

Last year, 24 countries launched measures aimed at influencing the content on platforms or even the use and processing of content, including Germany, Italy, the United States, and France, as well as Cuba and China. As many as 38 countries launched reforms to impact company databases, and it has been noted that 21 countries around the world proposed laws that affect market competitiveness.