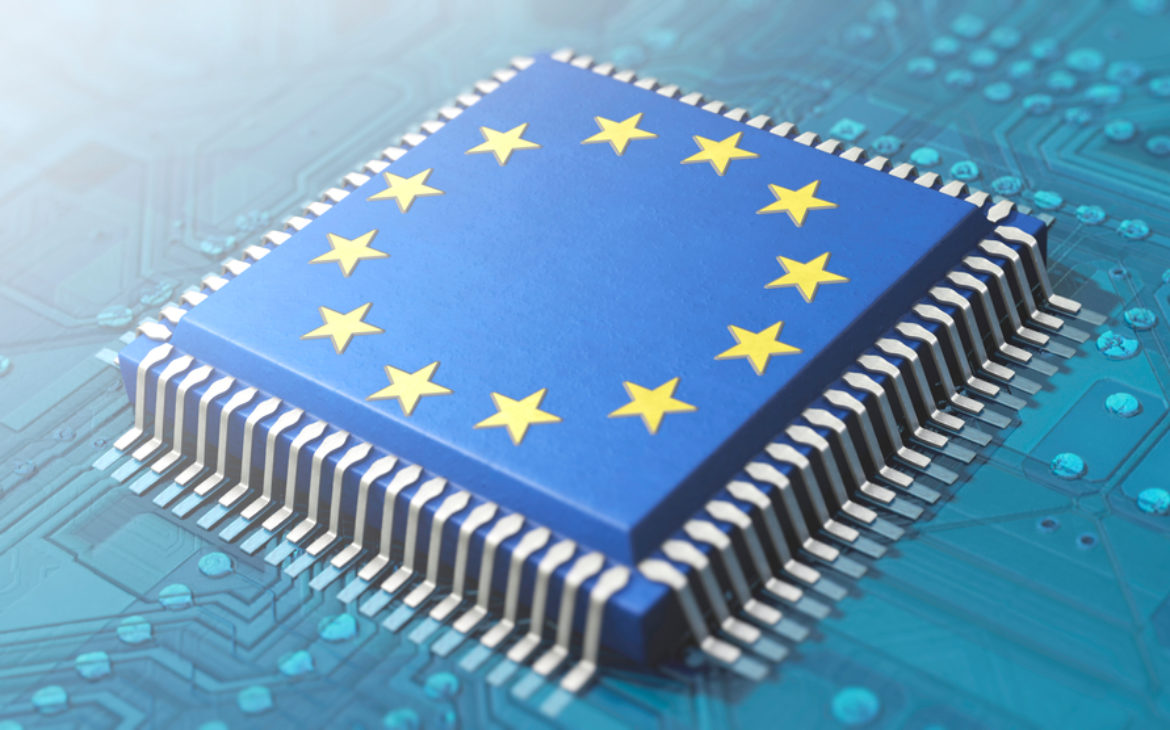 Following 18 months of deliberations in the European Parliament, the final text of the resolution on artificial intelligence has finally been agreed upon. The new regulation is expected after the plenary session of the European Parliament in Strasbourg in April, where the document will be discussed and voted on.

The resolution is a key document setting guidelines for long-term European policy in the field of central digital transformation technology. It addresses the potentials and possible barriers to the use of artificial intelligence in high-profile areas, such as healthcare, the Green Deal, geopolitical and security aspects, competitiveness, democracy, or the labor market. A series of topical meetings and briefings have been held over the past year and a half, all with the aim of alleviating administrative burdens for entrepreneurs and enabling greater investment in the sector.

Europe is lagging behind the global market in the AI development sector, and defining the regulation is a big step in accelerating development. Croatia has about 200 companies in this sector as well as solutions that are already globally recognized – like Photomath, which was the most popular application in the Apple Store at one time.

“Apart from the clear diagnosis that Europe is lagging behind in digitalization, this is also an incentive to take concrete action in the circumstances of the increasingly ruthless global technology race and the precarious security situation. Only eight of the two hundred most important digital companies in the world come from Europe, as China and America are investing significantly more in research and development of digital technologies. European regulations must protect citizens and consumers without hindering economic growth and slowing down the use of state-of-the-art technology, especially in small and medium-sized enterprises,” said Karlo Ressler, Vice-President of the European Parliament’s Artificial Intelligence Committee and Croatian MEP.

The resolution aims to propose a comprehensive approach to artificial intelligence to all relevant European market actors, primarily European institutions and Member States. Also, great emphasis is placed on the EU’s global responsibility to set international standards in this area, as it was the first in the world to initiate these extremely important but complex discussions on laying down the rules for new technologies.