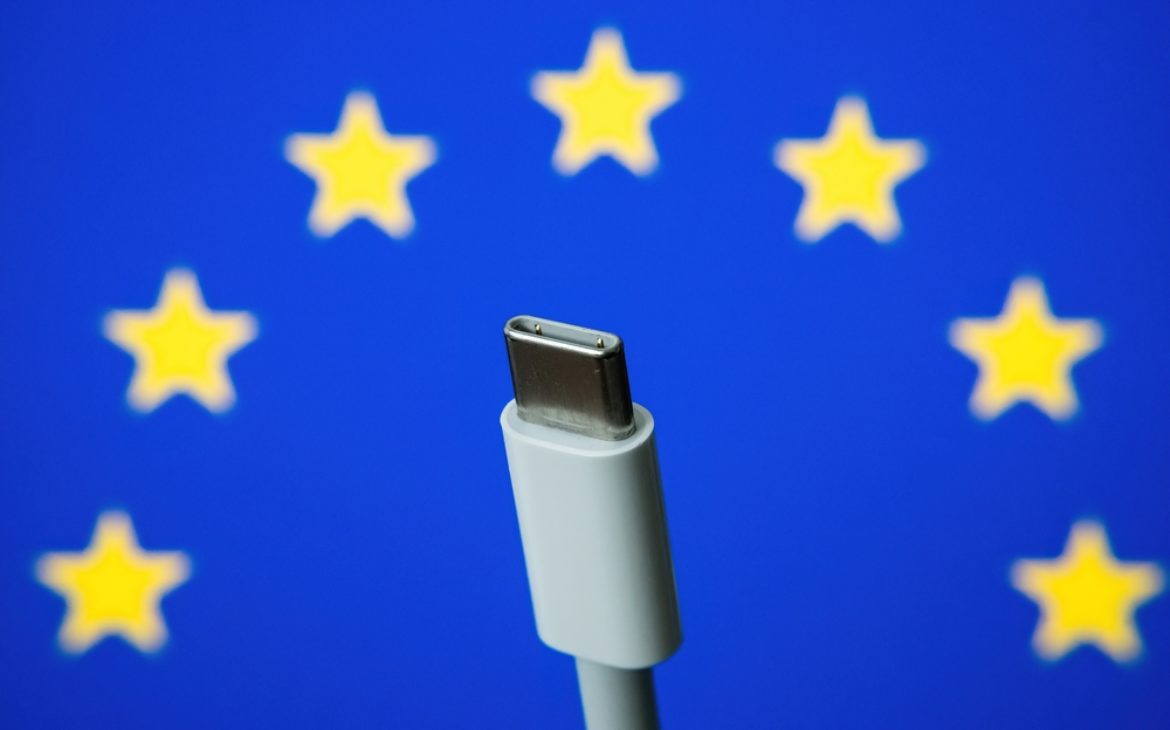 After the European Union passed a directive by which all electronic devices will have to use a universal charger, the official date when this directive comes into force has been determined.

All devices sold on the EU market after December 28, 2024 will have to be equipped with a USB Type-C charging port.

The directive was published in the Official Journal of the EU and will enter into force in two weeks’ time, with Member States having a maximum of 24 months to adapt their national legislation.

The directive, as pointed out by the EU, was adopted in order to reduce the amount of electronic waste that occurs due to the discarding of older generation chargers, the ports of which do not match the ones on new devices. According to official data provided by the European Parliament, unused and discarded chargers add up to about 11,000 metric tons of e-waste in Europe annually.

The directive also gives consumers the option between buying a new device with or without a charger, thus saving money while minimizing the amount of electronic waste generated by the production, transportation and disposal of chargers.

Four years after this directive enters into force, the Commission will assess whether such separate sales should become mandatory.

The decision on the USB-C charger standard applies to smartphones as well as other small electronic devices that support wired charging – such as tablets, earbuds, digital cameras and handheld consoles. Laptop makers, on the other hand, have a bit longer to comply with the new rules; if they haven’t already done so, they’ll need to switch to USB-C by April 2026.

The directive to set a common charging standard will be the biggest change for Apple, which has so far refused to use USB-C like the rest of manufacturers of smartphones and other small portable electronics. However, Apple recently confirmed that they will comply with the EU directive. The question is which Apple device will be the first to adopt USB-C charging, but we may find that out as early as next year.