OPPORTUNITY OF A GENERATION 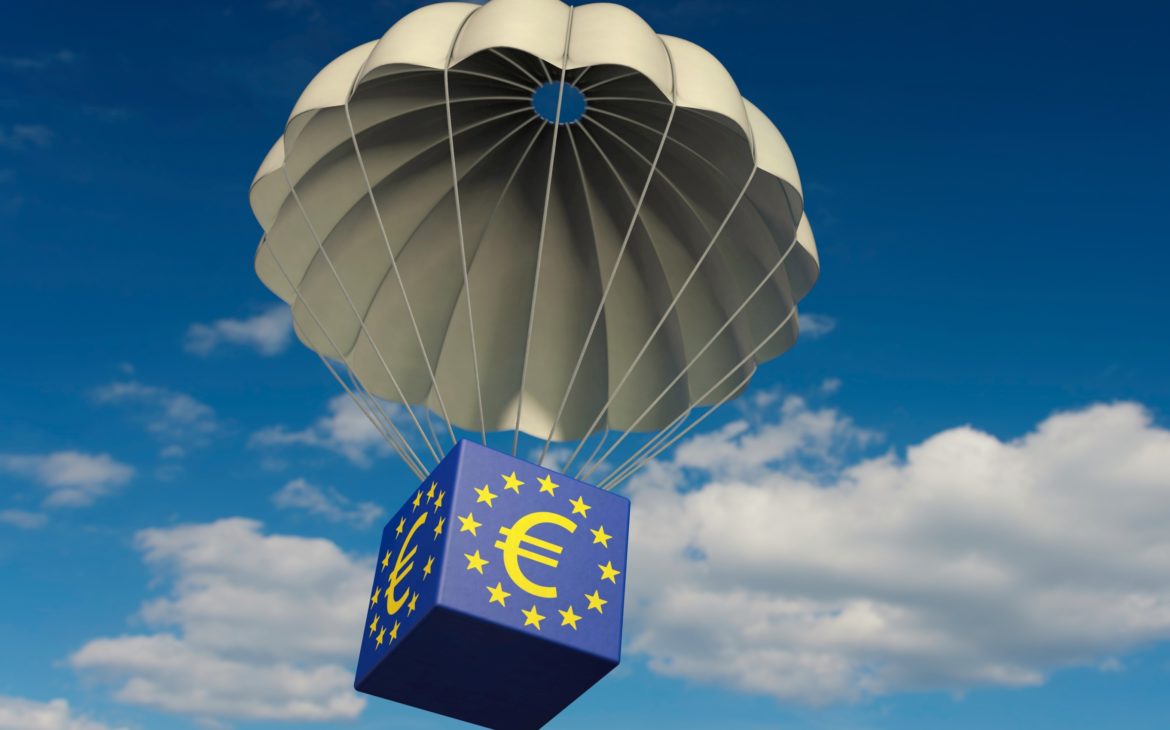 The National Recovery and Resilience Plan is the opportunity of a generation because it brings the potential of HRK 47.5 billion which Croatia could pull from EU funds, under the conditions of a clever approach by the government and the launch of quality projects.

How much money will really come to Croatia depends on the reforms that need to be funded with that money. Not much is known about the National Recovery and Resilience Plan 2021-2023, because the Government published only a draft of the document defining the direction of development and with which they could overcome the crisis and grow emerging sectors.

The European Commission’s objectives in this program are digitalization and a “green Europe”, while the draft domestic plan puts special emphasis on public infrastructure projects. However, the document announces the digitalization of public administration and the state system in the broadest sense, so the IT industry could be one of the sectors in Croatia that will benefit the most from this plan. Namely, every fifth kuna from this financial plan is reserved for digitalization, which means that the investment potential in this sector amounts to almost HRK 10 billion.

The Government will not be able to use European funds to pay the costs of maintenance or hiring and salary of officials but may spend it on development, developers, as well as costs of investments and external expertise in project management and administration. In other words, much of the money could indeed end up in the hands of experts working on system informatization, but the plan’s main flaw is the fact that it doesn’t provide direct incentives for domestic IT companies and their projects, subjecting it to criticism by the industry.

The state has created 21 projects to connect all registers within the central system, increase broadband access and create a framework for developing 5G networks where telecoms have little economic interest, while the private sector complained that they hadn’t been involved in drawing up the plan because they believe the funds could have been allocated much better.

The Croatian Employers’ Association (HUP) thus expressed concern that the funds would be directed to public services only, warning that this was just one of the three components of digitalization, so the danger is missing the opportunity to develop a different and more diverse economy. The former, according to experts, will not fulfill the purpose of the program, i.e. economic resilience, as only private investments can create real recovery, resilience, and long-term diversification of the Croatian economy. Namely, direct investments in the private sector, by reallocating funds from infrastructure projects to projects of innovative and manufacturing companies, could result in the creation of quality and sustainable jobs.

Entrepreneurs estimate that, in the ICT sector, the grants could not only create several thousand sustainable jobs in the next five years, but also strengthen about a dozen companies that would reach the number of employees and a broad ecosystem like the one developed today by Infobip, Rimac Automobili, and other successful tech companies in the wider European region. In the last five years, the turnover of Croatian IT companies has grown at an annual rate of 11.2 percent, but the IT industry is still lagging behind international competitors in the EU.