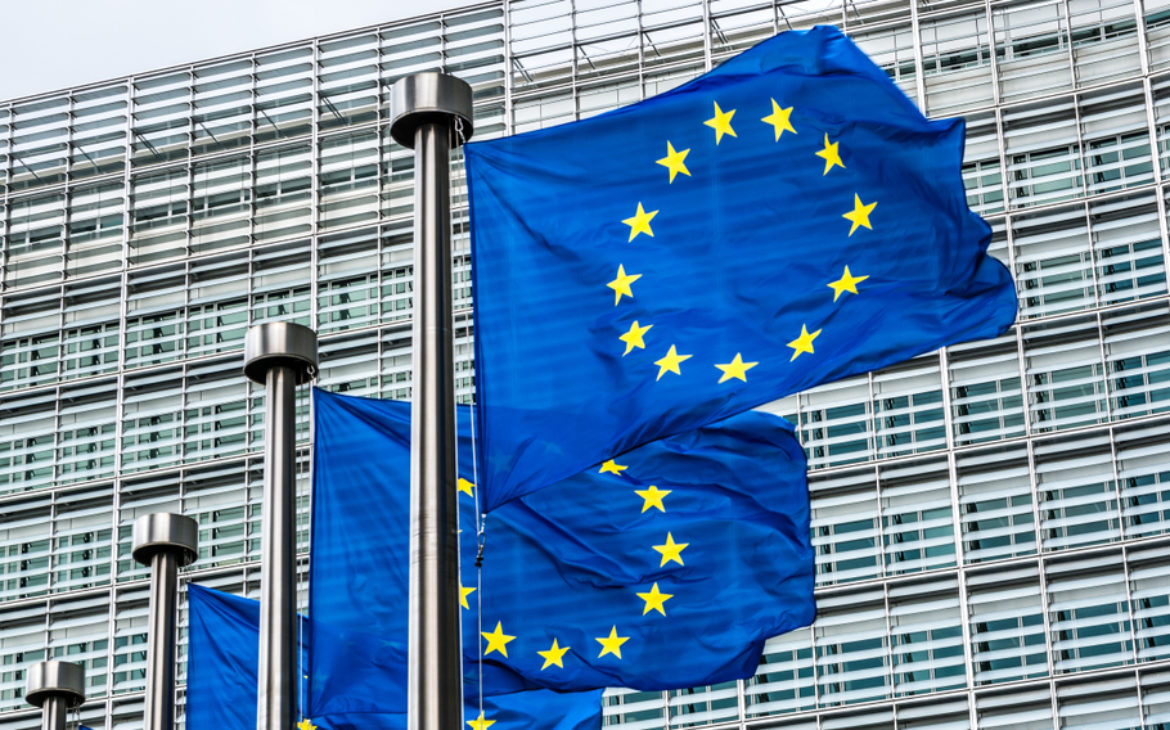 The European Union is working to reshape its volatile 5G network implementation and aims to include Big Tech companies’ largest platforms to cover the cost.

The European Commission intends to introduce a new Connectivity Infrastructure Act in the fall, a spokesperson from the institution told Politico.

The law is a response to growing concerns in the telecom industry that the EU risks missing its self-imposed targets to connect its people to mobile and high-speed internet due to the sputtering introduction of 5G telecommunications.

However, the idea to enlist Big Tech’s assistance in lightening the load on telecom carriers has also sparked a furious lobbying battle in Brussels that has pitted Big Tech against Big Telecoms.

An anonymous official who spoke on the record said it would include measures requiring some online platform services to contribute to the costs of 5G as well as outlining new initiatives to bring down the price of broadband deployment.

It will include measures that oblige certain online platform services to contribute to the costs of 5G, an official said on condition of anonymity, adding it will also outline new efforts to lower the costs of broadband deployment.

A Commission spokesperson declined to comment on whether the upcoming act will include explicit requirements for platform juggernauts to contribute to the costs of network infrastructure.

The chief officials of the EU’s digital policy, Commission Executive Vice President Margrethe Vestager and Commissioner Thierry Breton hinted at the plans in recent weeks. In an interview with Les Echos last month, Breton said that telecom operators weren’t getting the right return on investment from maintaining the networks, and it was time to “reorganize the fair remuneration of the networks.”

According to the Commission spokesman, the new proposal will amend the 2014 Broadband Cost Reduction Directive (BCDR) under “the current working title Connectivity Infrastructure Act.” A recommendation on Very High Capacity Networks (VHCN) and a revision of the broadband state aid guidelines will also be included with the proposal.

Five prominent members of the European Parliament from center-left to right groups urged the Commission to step up efforts to remove obstacles that prevent the telecoms industry from investing in infrastructure and to encourage “the roll-out of high-speed electronic communications networks” in Europe in a letter sent to Vestager and Breton last week.

Additionally, European governments have backed the Commission’s goals, stating in a joint statement from May that “all market actors benefiting from the digital transformation” should take on their social responsibilities and “make a fair and proportionate contribution to the costs of public goods, services, and infrastructures”.

Others have cautioned the Commission against trying to force tech firms to cover the costs of struggling telecom operators directly.
Mozilla, the corporation behind the Firefox web browser, warned Vestager and Breton in a letter last week that the Commission was potentially putting net neutrality and European open internet principles in jeopardy.