EU could start regulating Big Tech as early as spring 2023 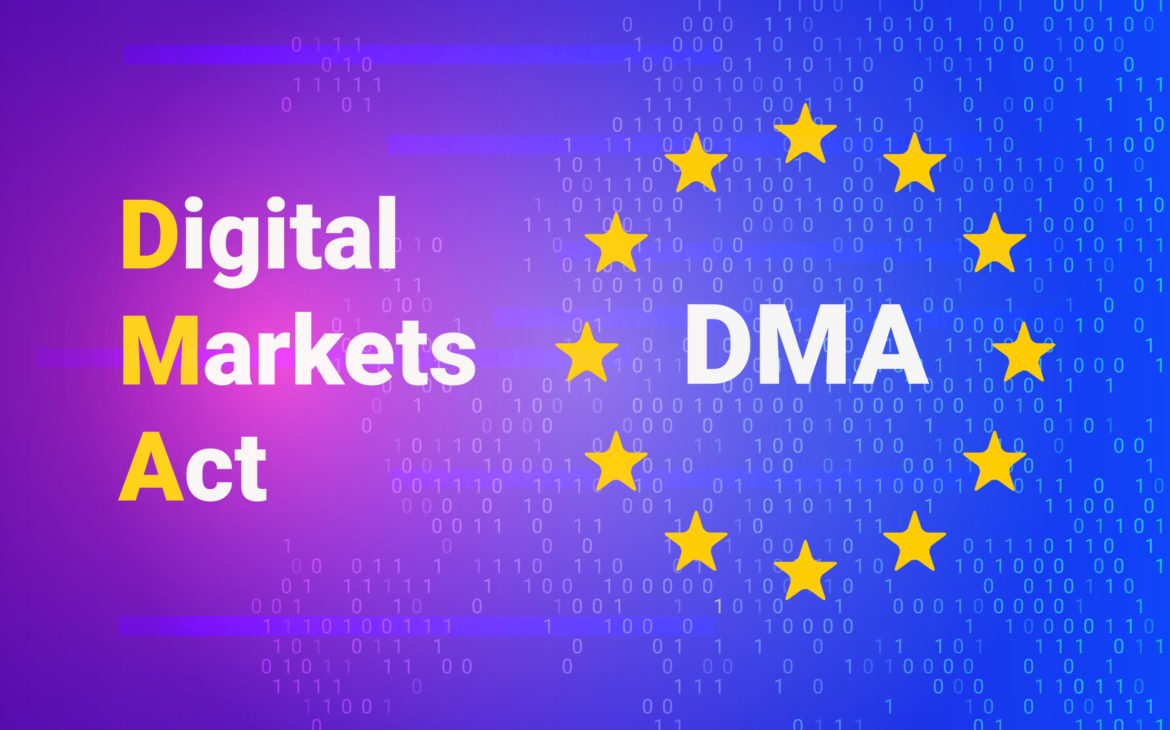 The Commission previously stated that the Digital Markets Act would come into force in Oc-tober! The aim is to take action against potential infringement committed by the most domi-nant companies in the IT industry: Amazon, Apple, Google, Meta, and Microsoft.

According to the European Commission Executive VP Margrethe Vestager, who spoke at the International Competition Network (ICN) conference last week, the European Union plans to start enforcing the Digital Markets Act (DMA) in spring 2023. Vestager has claimed that the anti-trust law, which establishes a new set of rules to curb the power of Big Tech, could be implemented as early as October of this year.

“The DMA will enter into force next spring, and we are getting ready for enforcement as soon as the first notifications come in,” Vestager said during her speech at the ICN. As noted by TechCrunch, Vestager suggests that the Commission will be prepared to act against any violations made by “gatekeepers” – a classification that includes Meta, Apple, Google, Microsoft, and Amazon – as soon as the laws come into force.

The DMA, which still requires final approval from the Council and Parliament, defines gatekeepers as corporations with a market capitalization of over €75 billion ($82 billion) and a social platform or app with at least 45 million monthly users. If found in violation of the DMA’s guidelines, these companies might face fines of “up to 10 percent of its total worldwide turnover in the preceding financial year” – a fee that could increase to 20 percent in the case of a repeat offense.

In line with the DMA, gatekeepers will have three months to declare their status to the Commission, after which they will have to wait up to two months for confirmation from the EU. This waiting period, coupled with the DMA’s delayed enforcement, could mean that we won’t witness any notable conflicts between the EU and Big Tech until the end of 2023.

“This next chapter is exciting. It means a lot of concrete preparations,” Vestager explained. “It’s about setting up new structures within the Commission (…) It’s about hiring staff. It’s about preparing the IT systems. It’s about drafting further legal texts on procedures or notification forms. Our teams are currently busy with all these preparations and we’re aiming to come forward with the new structures very soon.”

Pushing back the DMA’s enforcement could give the Commission more time to prepare, but – as TechCrunch points out – it could also serve as a catalyst for criticism if the Commission fails to address any major violations that occur between now and the time the DMA becomes law.

Once enacted, the DMA will very likely alter the business models of the world’s tech behemoths. For one thing, it might force Apple to start allowing users to download apps from outside the App Store, which Apple CEO Tim Cook is strongly opposed to, claiming that sideloading could destroy the security of an iPhone. It could also require WhatsApp and iMessage to become interoperable with smaller platforms, a policy that may make it harder for WhatsApp to maintain end-to-end encryption. Furthermore, Google, Meta, and other platforms will be required to explain their algorithms publicly.

“Many of you will be watching the roll out of the DMA with great interest. This will be a mutual learning experience. The EU has worked hard to find the right balance, and I think we have come up with something that is tough but also very fair,” Vestager concluded at the conference.