Donations are coming in for the first Croatian “cube” in space 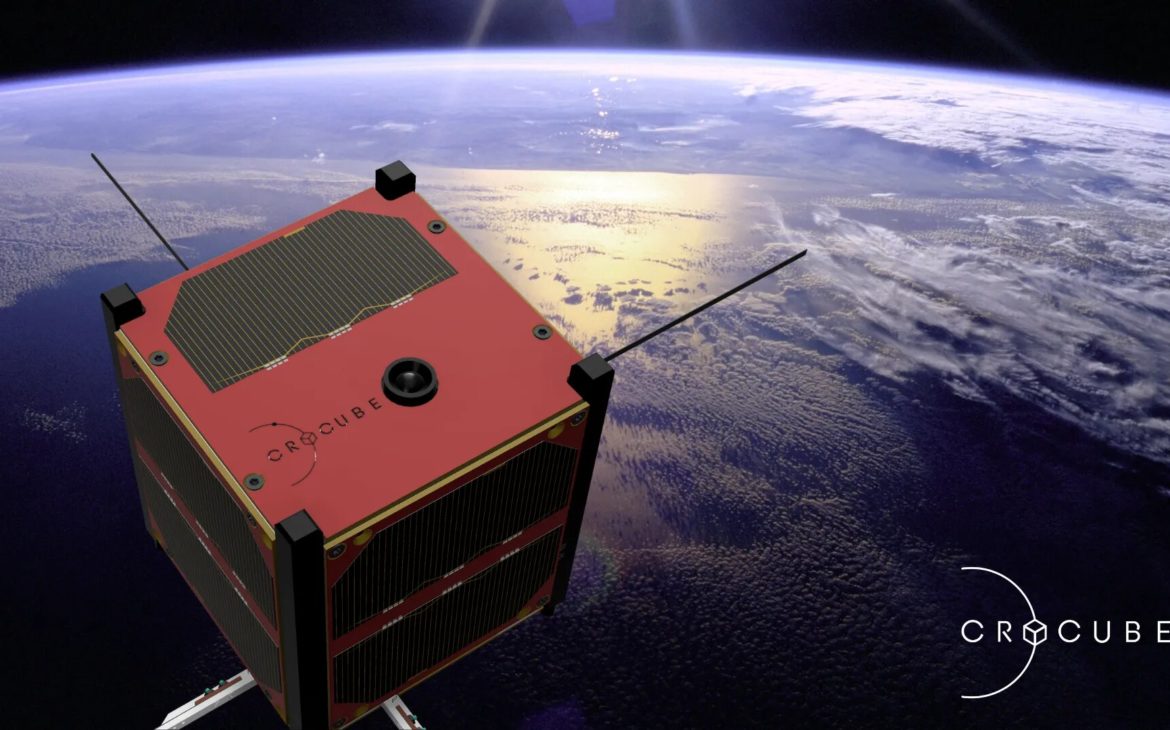 The CroCube crowdfunding campaign is underway, aimed at launching the first nanosatellite with the Croatian signature into space! “Satellites are nothing new, but none of them is uniquely ours, none has Croatian ‘pedigree’ or knowledge. The CroCube mission will soon change that.”

A crowdfunding campaign was launched on the Croinvest platform with the aim of sending the first Croatian satellite into space. The company Spacemanic and the Adriatic Aerospace Association (A3) are behind this project. The project includes the creation, programming, and launch of the first nanosatellite produced in Croatia.

CroCube is made in the shape of a cube, to match the recognizable Croatian national symbol: the red and white “checkerboard”.

There were attempts to assemble and launch the first Croatian satellite in the past. Ambitious projects brought together the best minds and teams, but what lacked (and still does) was the support of the Government and relevant institutions that would aid such projects financially, structurally, and systematically. However, what was lacking before has now been perfected by the Adriatic Aerospace Association and the company Spacemanic, a Slovakian nanosatellite expert which has a part of the team operating in Croatia. From Spacemanic comes the so-called the captain of the CroCube mission, Ms. Daniela Jović, who has four successful launches and numerous lectures on space technology, all over the world, under her belt.

“CroCube is the beginning of the space era in Croatia. With it, we want to encourage the technological development of Croatia and the creation of an advanced society oriented towards prosperity and innovation. We want to increase interest in astronomy and space projects while strengthening science (STEM) and high-tech entrepreneurship. We want to create a platform for the establishment of the first space center in Croatia, lay the foundation for the development of the space sector, and enable the creation of a better tomorrow for our children, for the new generation of scientists, engineers and space explorers”, the campaign organizers say.

In addition to the A3 Association, the Croatian partners of the mission are the Ruđer Bošković Institute and Algebra University College. The former, the largest scientific and research center in Croatia, will provide its premises for the integration of the satellite, as the satellite must be assembled in sterile conditions that prevent contamination by dust and other particles that can endanger its operation. On the other hand, Algebra, an educational institution focused on training specialists in the field of software, is already developing the code for communication with the satellite and preparing the ground station for its tracking. In addition, Spacemanic has arranged cooperation with the Berlin-based space company Exolaunch.

For this project to be successful, it is necessary to collect €130,000 (approx. 980.000 HRK) as part of the fundraising campaign, and the campaign lasts until the end of the year. The expected launch of the satellite is scheduled for late 2023, and it would take place on SpaceX’s Falcon 9 rocket.

What is a nanosatellite and why CroCube?

CubeSat are standardized square satellites that provide the possibility of personalization and customization by stacking modular units. They are made by assembling ready-made components available on the market, which drastically reduces the cost and time of production compared to traditional satellites.

CroCube is a 1U CubeSat (1U = 10 cm x 10 cm x 10 cm) with a total weight of about 1.1 kg, and it consists of the following parts: the structure, a computer, the power supply, orientation and stabilization system, two cameras, and a communication system.

It’s important to note that the satellite will not have any adverse consequences for the environment and ground research. It is a small satellite that does not reflect sunlight and thus does not prevent astronomical observations from the Earth, and as it will be placed in a low orbit, after a certain time it will be attracted by the Earth’s gravity and completely burn up in the atmosphere, leaving behind no debris and the so-called “space junk” that would jeopardize further space exploration, the functionality of other satellites, or pose a danger to future launch missions.

CroCube’s mission is to photograph the surface of the Earth from a height of 550 km, and it will be able to photograph Croatia three times a day, for approximately 12 minutes.

All interested citizens will be able to follow the status and movement of the satellite live on the mission’s official website and capture a #Croselfie or a radio signal while the satellite flies over Croatia. The CroCube will also include an integrated memory card that will contain all the boarding passes: names and surnames of donors, photos of interested citizens, and a special plaque with engraved names of the biggest sponsors.

Donations are being collected here, and each will be rewarded with promotional merchandise as well as the fact that all the names of the donors will be on the chip sent into orbit.