Darko Horvat: There is no progress without 5G, it must be available to all 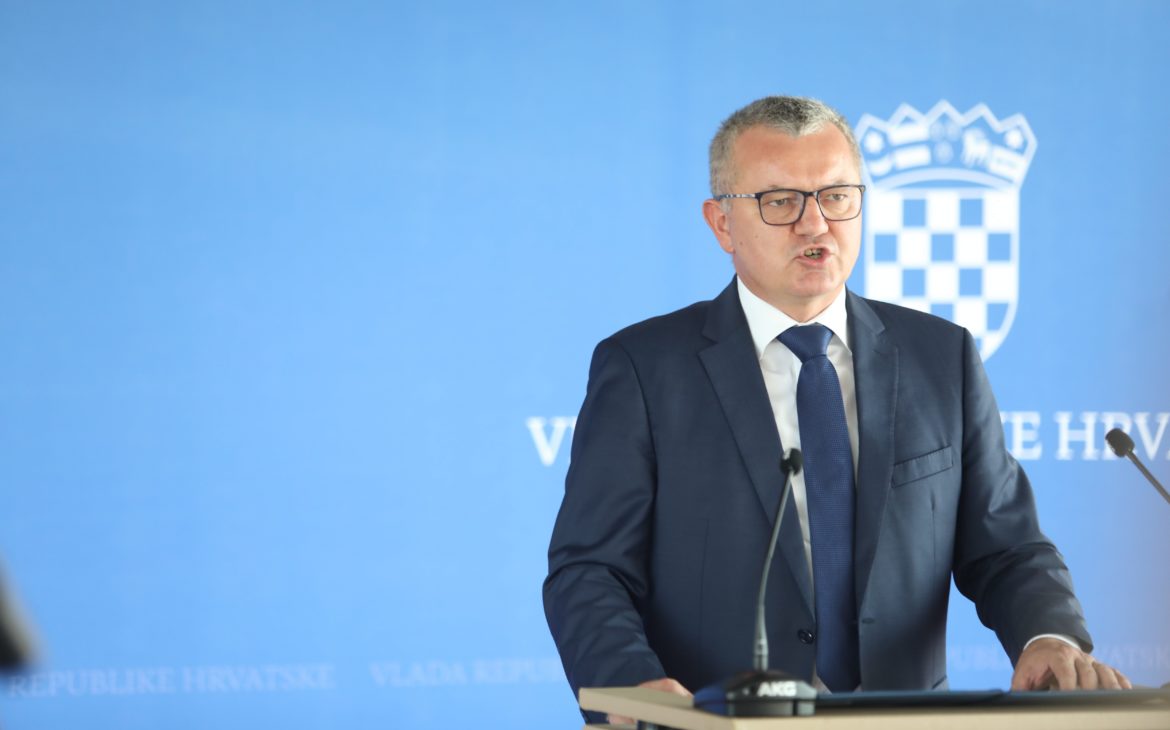 “5G will have to be available to everyone, we broke the ice and must now introduce new networks across Croatia, not only for ‘fun’ or to be ‘fashionable’ but because it’s hard to imagine any industry investments without fast communication systems.”

These were the words of the Croatian Minister of Construction, Darko Horvat, at the signing ceremony of the Cooperation Agreement for Technological Progress and Economic Competitiveness of the Republic of Croatia. Horvat promised that politics won’t shy away from everything that is new but see that such innovations be introduced in Croatia as soon as possible, explaining that the government is aware that there will be new networks coming after 5G. Lastly, he stressed that the dynamics of 5G network development must be clearly accepted in Croatia and that his ministry is ready to speed up and modify the issuing of construction and location permits to accelerate the construction of 5G infrastructure.

The government strongly supports the development of 5G, so Minister Oleg Butković pointed out that connectivity and communication are key to 21st-century development, the prerequisite for which is infrastructure.

“The government has strategically opted for a balanced policy for the development of broadband services. The introduction of the fifth-generation network is a factor in broadband availability to all households “, Butković said.

The agreement was supported by all market stakeholders: the government, the private sector, and the regulatory authority. Employers united under HUP (Home Croatian Employers’ Association) say that the new technological future of Croatia has started, so it’s important to stay ahead of the game because we have the potential and know-how to step up.

Vice-president of the HUP ICT association Tomislav Makar noted that the ICT sector had shown, even in this demanding period, that it was growing steadily, in double digits.

“Croatia was forced to transform digitally overnight. Owing to the pandemic and earthquakes, we managed to provide large capacities for working from home, remote learning and shopping, as well as entertainment. ICT has positioned itself as an aid for all industrial domains, from tourism to remote shopping,” said Makar, highlighting that technological transformation can only succeed if the ICT sector and the government are brought closer to a common goal.

He concluded that the backbone of ICT is good connectivity and broadband availability, where 5G networks have a key role to play. Without 5G, the transformation of the private and public sectors cannot be accelerated nor can the gap between urban and rural areas be bridged.