Croatians spend 227 minutes talking on the phone, but send only 24 texts 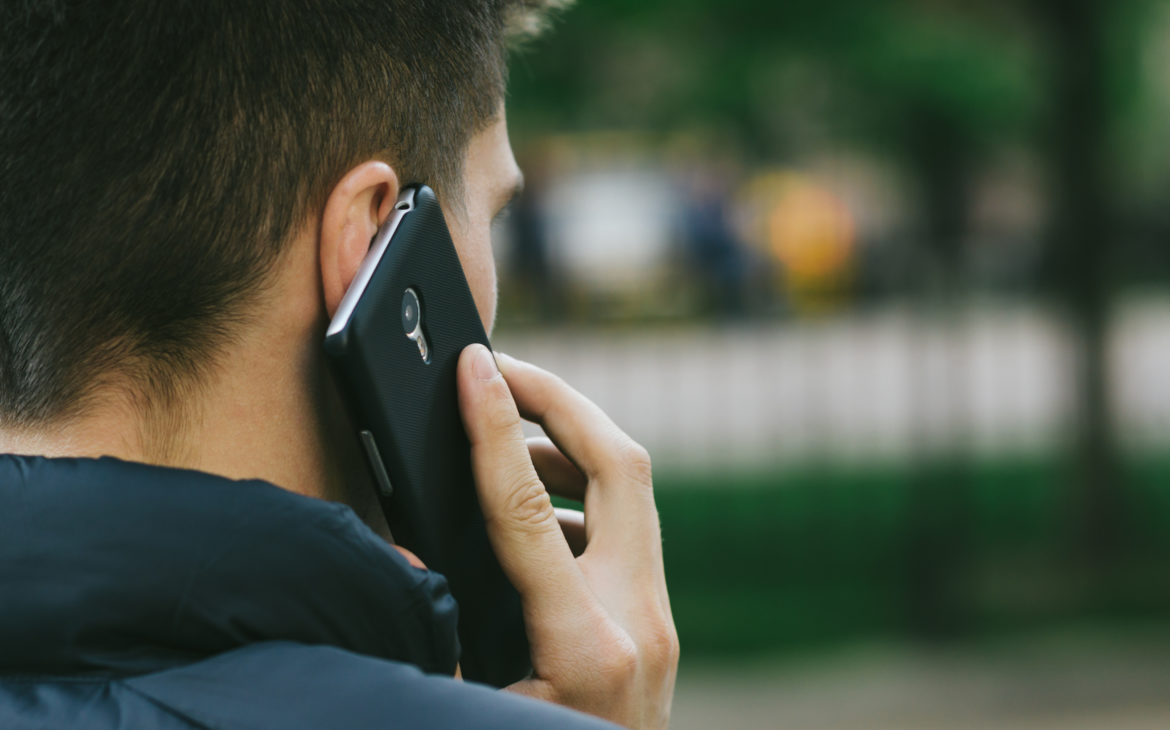 Telecom companies generate higher revenue from data services than telephony. The total telephone service revenue of major telcos in the three spring months of 2021 amounted to HRK 1.17 billion, most of which relating to mobile phones.

Revenues from phone calls and from data traffic have come closer, with the former amounting to HRK 892 million and the latter to HRK 818 million.

Croatian citizens spent almost three billion minutes on phone calls, or one billion minutes each month. Given that the market has 4.4 million users of mobile telephony services, the average Croatian citizen spends 227 minutes a month talking on the phone, and that number is growing. On the other hand, we are giving up our old habits of talking over landlines, so this service segment brings only HRK 272.5 million in revenue to telcos. The number of users is on a small decline because it would appear that citizens have kept the existing lines, but according to the latest data, they hardly use them at all.