Croatians more interested in football, politics, and Turkish soap operas than the pandemic 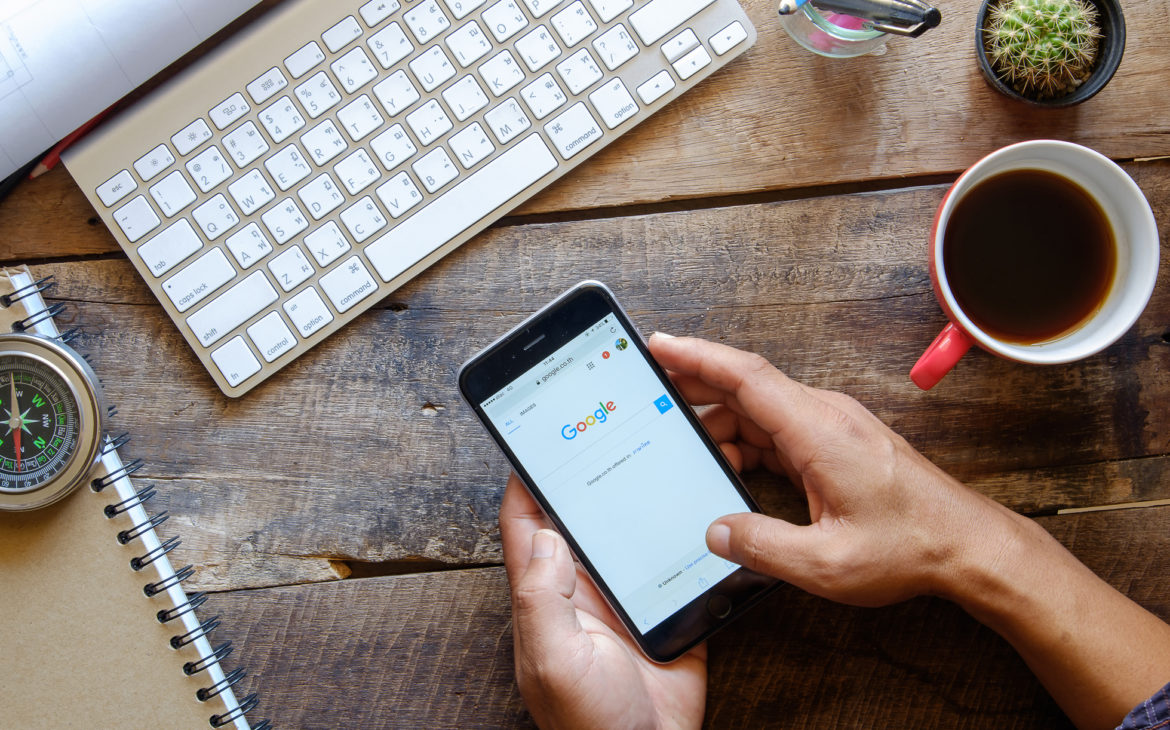 So, the most searched term in Croatia was “Euro”, which comes as no surprise not only since the national team took part in this year’s European Football Championship but also because of the campaign to introduce the euro as the official currency. The local elections were also held last year, so the term “elections” is high on the list, in second place to be exact.

However, it is surprising that the term “Ambassador’s Daughter”, which is the title of the Turkish drama series currently airing on national television, was searched on Google more times than the next term on the list – “COVID certificate”. Apparently, the pandemic is less interesting to Croatians than soap operas.

The top ten also include GNK Dinamo Zagreb, in particular the match between the “Blues” and the legendary Tottenham, as well as the widely popular Netflix series Squid Game. The South Korean survival drama may be the most-watched show worldwide, but in Croatia, it comes second to the aforementioned Turkish production.

There are as many as three football events in the ten most searched terms in Croatia, including, of course, the qualifier match against Russia for the FIFA World Cup in Qatar. We can, therefore, conclude that football really is the most important (not even secondary) thing in Croatia.

Interestingly, the list of most popular Google search terms also includes the name of the late Novi Sad musician Đorđe Balašević, who had a loyal following in Croatia and whose passing was covered by the media for days.
According to Google, the most popular movie was South Wind 2: Speed Up, the excellent sequel to the film and TV series of the same name, which is still playing in cinemas, followed by another Serbian film, Toma, directed by Dragan Bjelogrlić, about the iconic folk singer Tomo Zdravković.