Croatia ranks 24th in the world in mobile internet speed 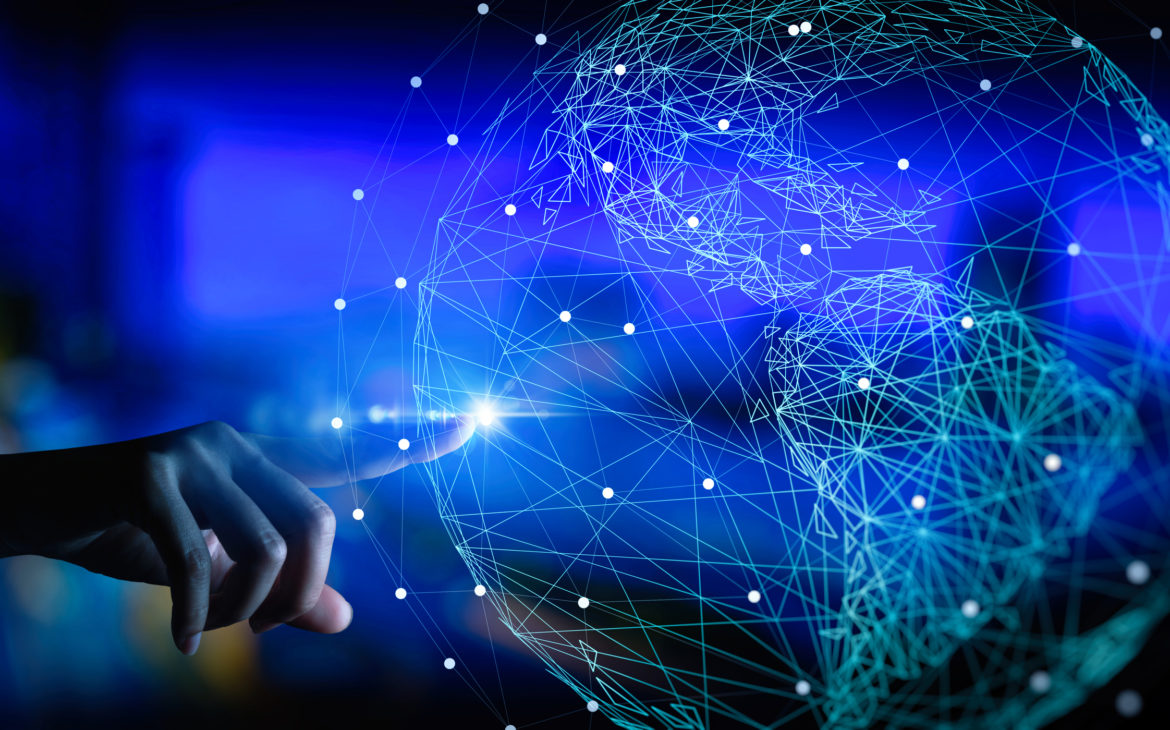 The implementation of the 5G network has already brought major changes in internet speed around the world. According to the Speedtest Global Index, the global mobile internet speed has jumped by almost 60 percent, which is primarily thanks to the new generation network.

Global indices show the speeds in all categories, but mobile internet records the highest jump, where it increased by 60 percent to 55.07 Mbps, while fixed broadband achieved 107.50 Mbps, which is a 32 percent annual increase.

At the global level, it’s not uncommon for one type of infrastructure to be much more developed than another, so South Korea is the only country in the top ten for all forms of network speed, while other countries record great differences.

The country with the fastest mobile internet is Saudi Arabia for the second year in a row. It has replaced South Korea in the leading position, and China and Qatar have alternated in third and fourth place for the last three years. Interestingly, Bulgaria is among the top ten countries in the world in terms of mobile internet speed. The key to maintaining ranking will be the speed of 5G deployment, without which no country will be in the top half of the list.

In the area of ​​fixed broadband, the changes in the top 10 are very dynamic. Monaco went from sixth place in 2019, to 10th place in 2020, and then first place in 2021. Singapore is in second place and, interestingly, Romania has been in fifth place for three years, which is better than South Korea. It is also worth noting that the USA is not even in the top ten for fixed broadband or mobile networks, although they are working hard on a quick 5G rollout.

The average mobile download speed was 99 percent faster in July 2021 than in July 2019, 141 percent faster than in July 2018 and 194 percent faster compared to July 2017, the month in which Speedtest began tracking speeds through the global index. In the last two years, there have been only two months when the global average of mobile download speeds has not shown an upward trajectory: February and March of 2020. Speeds began to increase again in April 2020 but returned to pre-February levels until May 2020. This coincides with the initial restrictions on movement due to the COVID-19 pandemic in most countries.