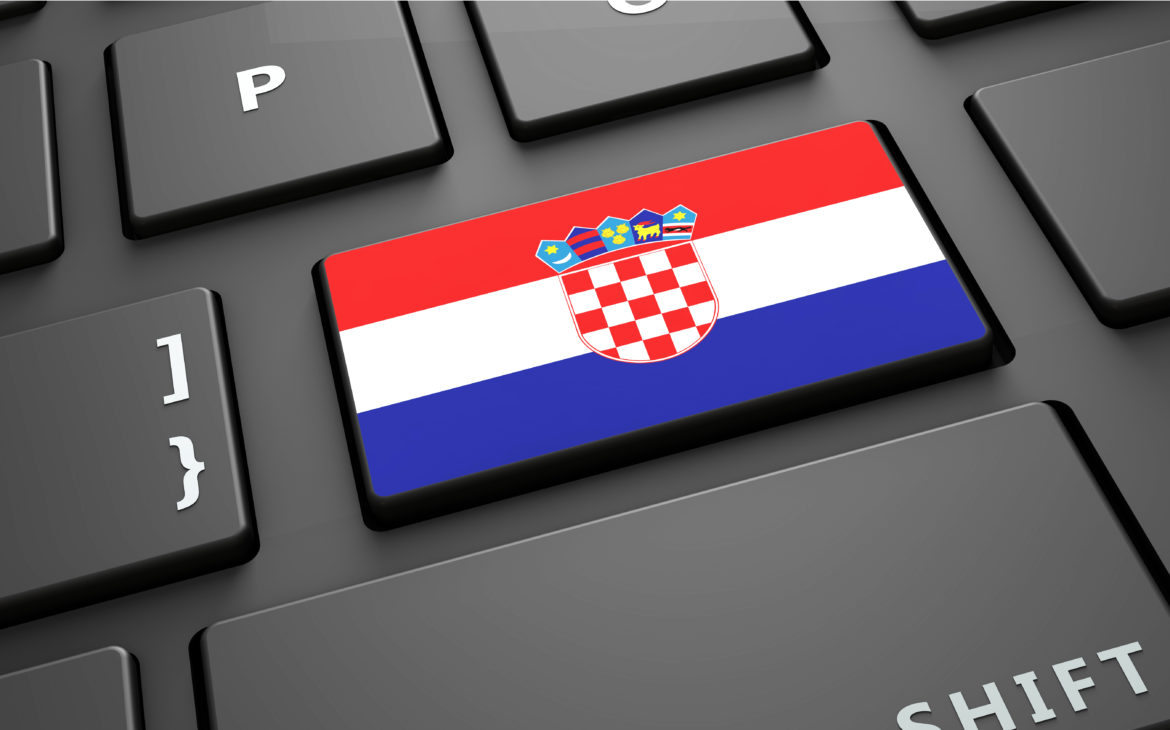 2021 marked a revolution of sorts in the world of technology and telecommunications in Croatia – 5G networks were deployed and HAKOM allocated frequencies for the development of 5G across multiple spectrums.

This is a prerequisite for the development of ultrafast connections, huge data transfer in milliseconds, and technologies on the AI, VR, and AR spectrum, which will facilitate our daily lives.

Nowadays, we cannot imagine a day without high-speed internet, let alone without any connection.
Today, 82 percent of Croatian citizens use the internet on a daily basis, although the polls show that a high 18 percent say that they have never used the internet. Among those who do, as many as 92 percent go online to read the news and get informed, in which Croatians are the world record holders, along with the Finns. Croatia’s “boomers” are also keeping up with technological advances, so over 50 percent of the elderly population use the internet as well as a number of digital tools every day.

Also, the Croatian Academic and Research Computer-Communication Network, based on the IP protocol and its link to the global internet, was launched at that time. The project of building a national academic and research network (aka CARNet) was developed by the then Ministry of Science and Technology a year earlier, and the network was launched to facilitate communication between all scientists and students in Croatia and the global scientific community.

As commemorated on SRCE and CARNet webpages, four years ago, on the 25th anniversary of the internet in Croatia, the then president Kolinda Grabar Kitarović presented Charters of the Republic of Croatia to the University of Zagreb University Computing Center – SRCE – and the Croatian Academic and Research Network – CARNet – which is a testament to the monumental importance of this event. SRCE was awarded the Charter for extraordinary services in the introduction and popularization of the internet and internet technologies in Croatia, and CARNet received the Charter for extraordinary services in the longstanding development of education of individuals and Croatian society as a whole with the assistance of new information technologies and the development of a digitally advanced society, with special focus on the educational and academic population.