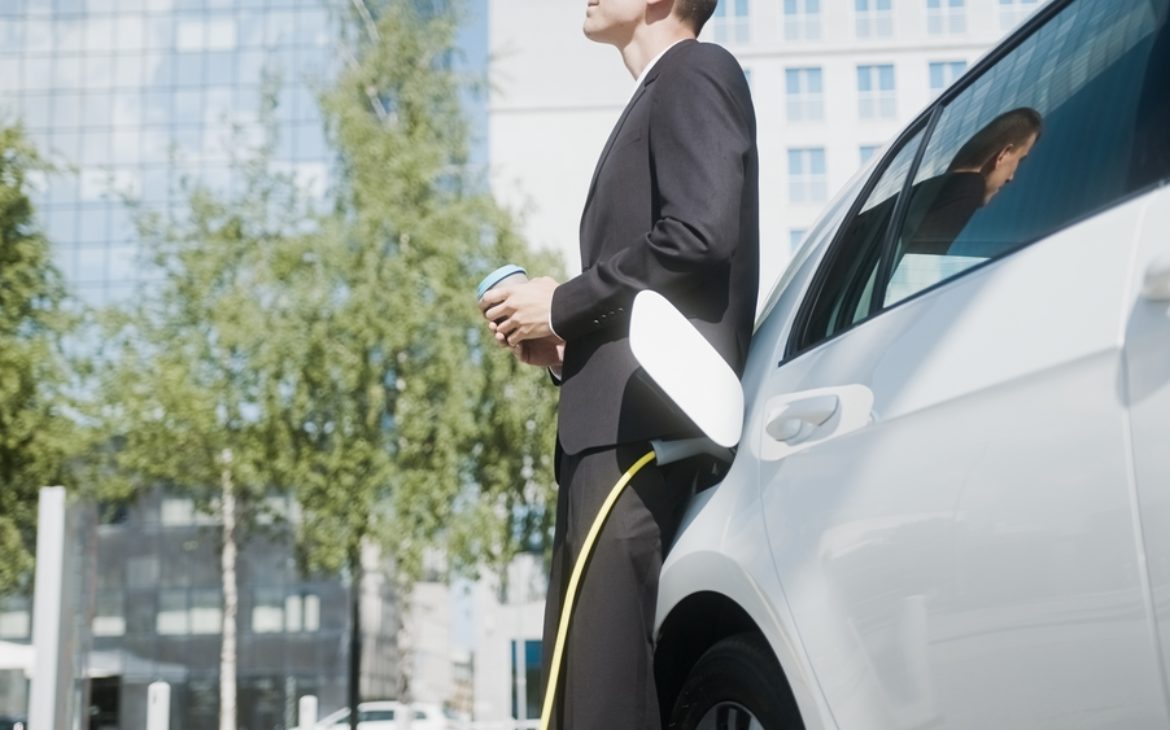 The first 200 street lamps have recently been installed by the authorities in the city’s outer neighborhoods, but they should shortly total 1,000.

Last week, city officials announced that the first charging station for electric cars that doubles as a street lamp was installed in Berlin – namely in its eastmost district, Marzahn-Hellersdorf. The inventive station is the creation of Ubitricity Gesellschaft für verteilte Energiesysteme mbH, a Shell Group subsidy with headquarters in the German capital.

The initiative is publicly funded by the Federal Ministry of Economics and Climate Protection and it requires the installation of an additional 200 street lamp-charging station hybrids in the weeks to come.

Extending to the outskirts of Berlin

Finding enough charging stations is one of Europe’s main challenges for electric vehicles. Since the technology is still relatively new, charging stations tend to be clustered around major population centers, where there’s a higher chance of people owning electric cars.

However, that is not necessarily where they are the most useful. For instance, the residents of rural areas and remote suburbs are far more car-dependent, while the central parts of many EU cities are a true driving nightmare.

Meike Niedbal, State Secretary for Mobility, explained that the charging infrastructure would enable people to charge their cars locally rather than having to travel. Furthermore, municipal planners and politicians are currently determining whether adapting charging stations to Berlin’s already existing public lighting infrastructure would be suitable.

The aim of this project, according to a statement by Berlin authorities, is to spread easily accessible charging stations throughout the entire city. By the end of the expansion, there should be a total of 1,000 lamp-charging stations available for use by the general public (via TheMayor).

Local officials will also concentrate on locating suitable areas outside of the city center and in peripheral neighborhoods.