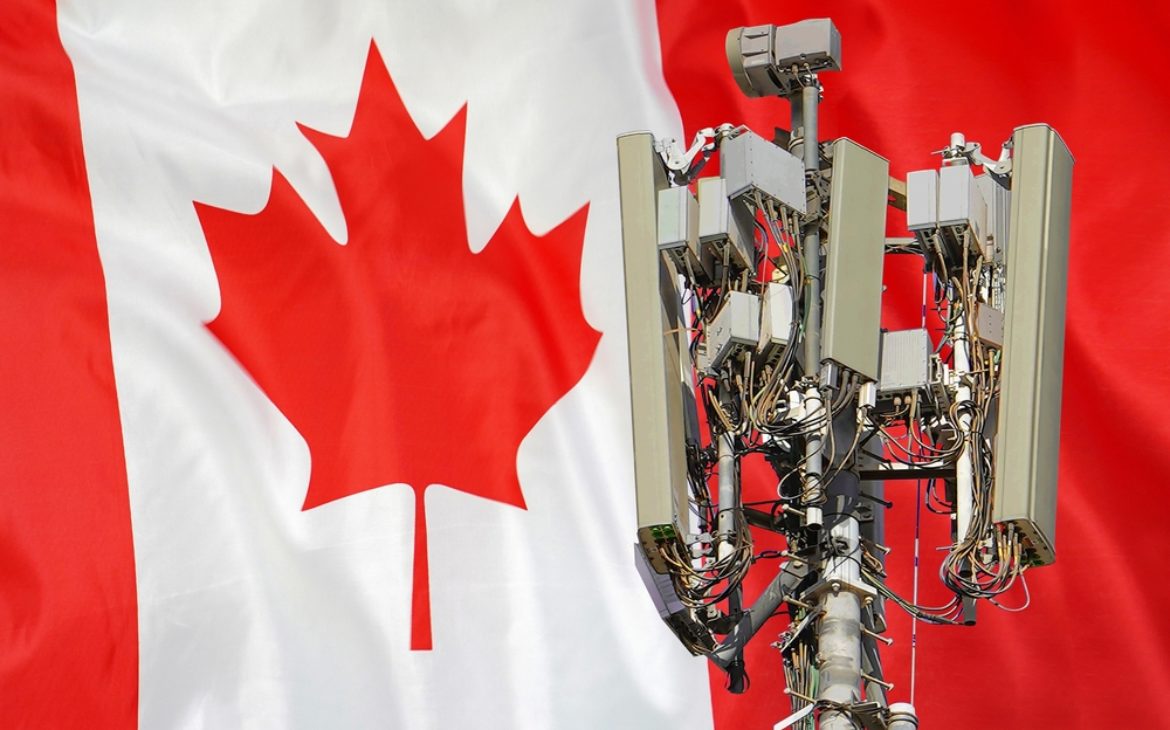 The move officially aligns Canada with key intelligence allies like the United States, which have expressed concerns about the negative consequences of giving China’s tech giant access to critical infrastructure.

ZTE, a Shenzhen-based telecoms firm, has also been banned by Canadian authorities. The official statement on government policy says Huawei and ZTE will have until June 28, 2024 to remove or terminate their 5G equipment. By December 31, 2027, businesses will be required to do the same with their existing 4G equipment as well. The Canadian government expects domestic companies to stop buying new 4G or 5G equipment from these companies by September of this year.

Public Safety Minister Marco Mendicino said the decision marks the beginning of a new era in safeguarding the country’s telecommunications industry and that the decision came after a thorough government review of 5G and wireless technologies. He also announced new legislation to protect both national 5G networks – by “establishing a framework to better protect the systems vital to our national security and give the government a new tool to respond to emerging cyber threats” – and critical telecommunications, finance, energy, and transport infrastructure.

On the other hand, China denounced the action against one of its national champions as a form of political manipulation carried out in coordination with the US, aimed at suppressing Chinese companies in violation of free market principles. “China will comprehensively and seriously evaluate this incident and take all necessary measures to safeguard the legitimate rights and interests of Chinese companies,” the Chinese Embassy in Canada said in a statement.

This decision has been long in the making. During Prime Minister Justin Trudeau’s first term, his administration began an assessment of the companies that would be allowed to service 5G networks. Then-minister of public safety Ralph Goodale promised to release a decision on Huawei before the 2019 federal election.

However, opposition parties argue that the decision comes too late. In a media statement, conservative public safety critic Raquel Dancho and Gerard Deltell, the party’s critic for innovation, science and industry, said the government should have banned Huawei sooner: “Conservatives repeatedly called on the Trudeau government to do the right thing and listen to security experts and the calls from our allies – but they refused.” They also raised concerns about the cost companies will have to bear to remove existing equipment.

NDP’s (New Democratic Party) Brian Masse also criticized the government’s timing. “It has taken the Liberal government three years to make this decision, while other Five Eyes countries made their positions known much sooner,” he said in a media statement, adding that the delay only raised “serious issues at home and among our allies about the Liberal Government’s national security commitments and hampered the domestic telecommunications market” and that the government’s procrastination has actually jeopardized the security and privacy of all Canadians.

And while the Canadian federal government’s review of its 5G policy has taken a broad look at which companies can service the new, faster online networks, most attention has largely been on whether Huawei will be permitted access, as well as the possible national security implications if that happens.

The government has been largely silent on the review’s progress ever since China arrested Michael Kovrig and Michael Spavor nearly three years ago, in apparent retaliation for RCMP’s detention of the so-called “Princess of Huawei”, CTO Meng Wanzho, at an airport on a US extradition warrant- The two Canadians returned home last fall, hours after Meng reached a deferred prosecution agreement with the U.S. government.

Critics have warned that Huawei’s involvement in Canada’s 5G networks could give the company an inside look into how, when and where Canadians use internet-connected devices, and that the Chinese government could force the company to hand over that personal information under its National Intelligence Law, which requires all Chinese organizations and citizens to support, assist, and cooperate with state intelligence work.

Huawei, of course, maintains that it is a fiercely independent company that does not engage in espionage for anyone, Beijing included. Still, Alykhan Velshi, vice president of corporate affairs for Huawei in Canada, told CBC that they were disappointed but not surprised by the decision.

He believes the Canadian government has failed to provide evidence that Huawei poses a threat to national security. He also questioned what Canada would do about planned software upgrades for the Huawei equipment already installed – something the company is currently discussing with the government. “Our position is we’re going to continue supporting Huawei equipment in the network, and that will require a level of ongoing co-operation at the technical level between Huawei and the federal government — not just in the days and weeks ahead but, frankly, in the years ahead for as long as this equipment is part of Canada’s telecommunications network.”

According to Velshi, the company employs approximately 1,500 people in Canada, the majority of whom work in research and development and are unaffected by the decision. He went on to say that the decision has no bearing on consumer products like smartphones and watches, because the firm has been focusing on R&D and consumer products since 2018 in anticipation of the ban announced today. “The reality is that Huawei will form part of Canada’s telecommunications sector for the foreseeable future,” he concluded.

As reported by the Canadian portal Global News, telcos spent hundreds of millions of dollars on Huawei equipment while the federal government’s review of 5G was ongoing (although that number has declined over the years). The government also runs the possibility of being sued under the terms of a foreign investor protection agreement signed by the government of Stephen Harper with China. Under that agreement, Huawei Canada – as an existing asset investor – could file a lawsuit against Canada.