REBRANDING TO THE RESCUE 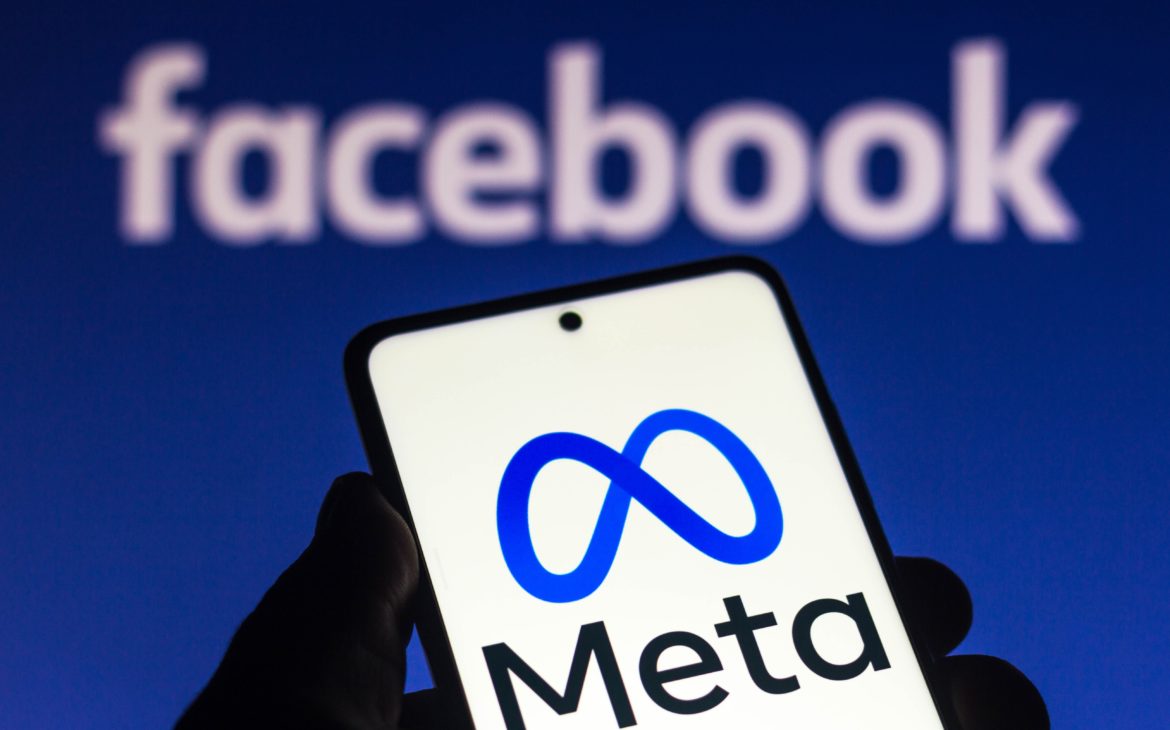 At a recent and eagerly awaited press conference, Facebook founder and CEO Mark Zuckerberg announced that the company will henceforth be called Meta, shifting its focus from a social network to a metaverse, i.e. a virtual-reality space.

Still, this transition, which will take place over the next decade, wasn’t Zuckerberg’s main incentive for the name change to ‘Meta’, but rather the numerous problems and inconveniences that his company had to face, first due to the system breakdown involving Facebook, Instagram, and WhatsApp and then following serious accusations of a whistleblower who practically called him out before the U.S. Congress for inciting hate speech for the purpose of greater profit.

Let’s remind ourselves of what the metaverse is. It is a collective virtual space created by the convergence of virtually enhanced physical reality, augmented reality, and the internet, that exists in real time and is beyond the control of any individual. In Facebook’s version, we would enter this virtual world with VR and AR devices at first and more advanced body sensors later on and use it as the basis for everything imaginable – attending concerts, going shopping, visiting museums, collecting art, gaming, hanging out with each other’s avatars, attending work meetings…all from the comfort of our homes.

The social network Facebook currently hosts around 2.9 billion active users per month, WhatsApp two billion, and Instagram around 1.4 billion. In this context, it has a strong foundation and user base to really bring in innovation that can significantly change everyday life. Enthusiastic Zuckerberg even claims that the metaverse will be a successor to the mobile internet – however, the system won’t be ready for another 15 years, and by then Facebook must figure out its survival strategy. Now, the uncertainty of this is illustrated by two figures; on the day of the system crash, Facebook shares dropped nearly seven percent, and on the day the name change was announced, launching this megaproject, they increased by a modest 1.5 percent.

The New York Times writes that Zuckerberg addressed the public like an “above-it-all futurist”, but what he announced was basically old news. More than 10,000 people are already working on AR and VR projects in Facebook’s Reality Labs division, and the company has announced its plan to hire another 10,000 workers in the EU as well as invest $10 billion in the development of the metaverse over the next five years.
Nevertheless, despite the flashy announcements, NYT wonders if the metaverse will even work. The publication reminds us that Facebook’s biggest breakthroughs in the last ten years have mostly come by acquiring VR start-ups and buying innovative apps, and copying their ideas or features, so they doubt the company’s ability to create a digital universe that we would actually want to spend time in.

However, it’s interesting to consider why Zuckerberg is doing this. Although most analysts associate rebranding with the recent scandals, it seems a bit excessive to announce the design of an entire digital world solely to divert attention from the problem. The key to Zuckerberg’s motivation probably lies in the four challenges facing Facebook and its continuity in the future.

The issue of its aging demographic is one of the network’s biggest challenges. Namely, Facebook users are no longer part of the younger generation but people who are already in middle age and older. Young people are turning to TikTok or Snapchat, as Facebook and even Instagram are considered boring and slow, so the interest in these two social networks among teenagers and twentysomethings is rapidly declining.

Another big problem for Facebook is the fact that the success of its mobile apps depends on Apple (iOS) and Google (Android), and the two companies are shifting strategies according to their interests, which are often diametrically opposed to those of Facebook. For example, the “app tracking transparency” changes introduced by Apple dealt a blow to Facebook’s advertising business – on which it relies heavily – by making it harder for the company to collect data about users’ mobile activity. So, if smartphones remain the dominant way that people interact online, Facebook will never be able to have full control of its own circumstances.

The third challenge is certainly the regulatory risk. Facebook is under a lot of pressure from regulators who restrict its growth, e.g. new acquisitions, so it makes sense to focus on areas like augmented and virtual reality, that are less likely to be regulated in the foreseeable future.

The fourth-place challenge in terms of its severity concerns the company’s damaged reputation as a result of the barrage of scandals in recent years. Facebook not only has a problem with the general public but also increasingly with potential employees. Its toxic brand made it harder to both draw in talented young employees and retain its current workforce.

Building the metaverse will hardly solve all of these problems overnight, but it does invite hope. Zuckerberg wants to be remembered as a visionary innovator who changed the world rather than a villain who uses social media to sow hatred and destroy global democracy. Thus, the metaverse may be his escape hatch – a way Zuckerberg can eject himself from Facebook’s problematic, sordid present.