PUNCH TO THE WALLET 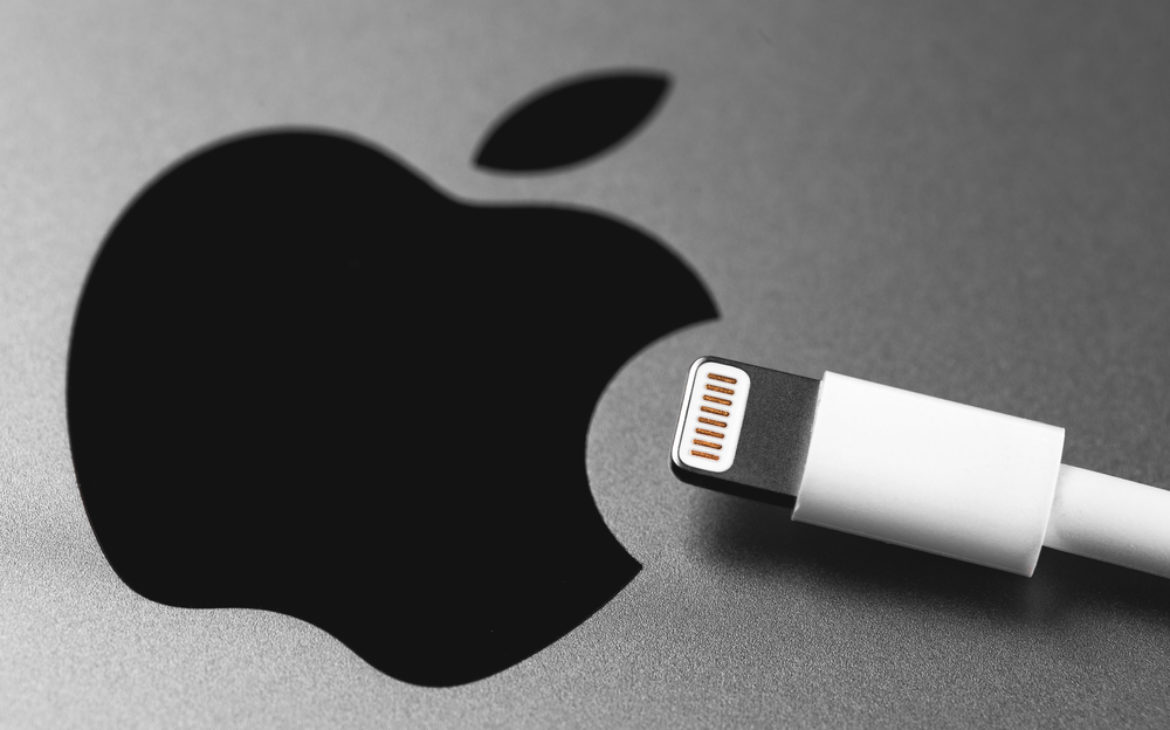 The tech company previously claimed that the practice was intended to cut carbon emissions.

A Brazilian court last week fined Apple 100 million reais ($19 million) and ruled that all new iPhones sold in the nation must come with chargers.

Sao Paulo’s civil court has ruled against Apple in a lawsuit filed by the association of borrowers, consumers and taxpayers, which argues the company commits abusive practices by selling its flagship product without a charger.

“It is evident that, under the justification of a ‘green initiative,’ the defendant imposes on the consumer a required purchase of charger adaptors that were previously supplied along with the product,” reads the verdict of judge Caramuru Alfonso Francisco.

This is not the first time Apple has been fined in Brazil for failing to include chargers with its smartphones. In March of last year, a fine of 2 million dollars was issued because the iPhone 12 did not come with a charger. Brazil’s Ministry of Justice recently ordered Apple to stop selling iPhones without chargers in their country, claiming the company was selling consumers an incomplete product.

To lessen the amount of electronic (and packaging) waste generated worldwide, Apple decided to cease including a charger with new iPhones. Since many consumers already own a charger compatible with a new smartphone, the American giant’s practice turns out to be wasteful. However, Apple plans to appeal the decision, Reuters confirmed.