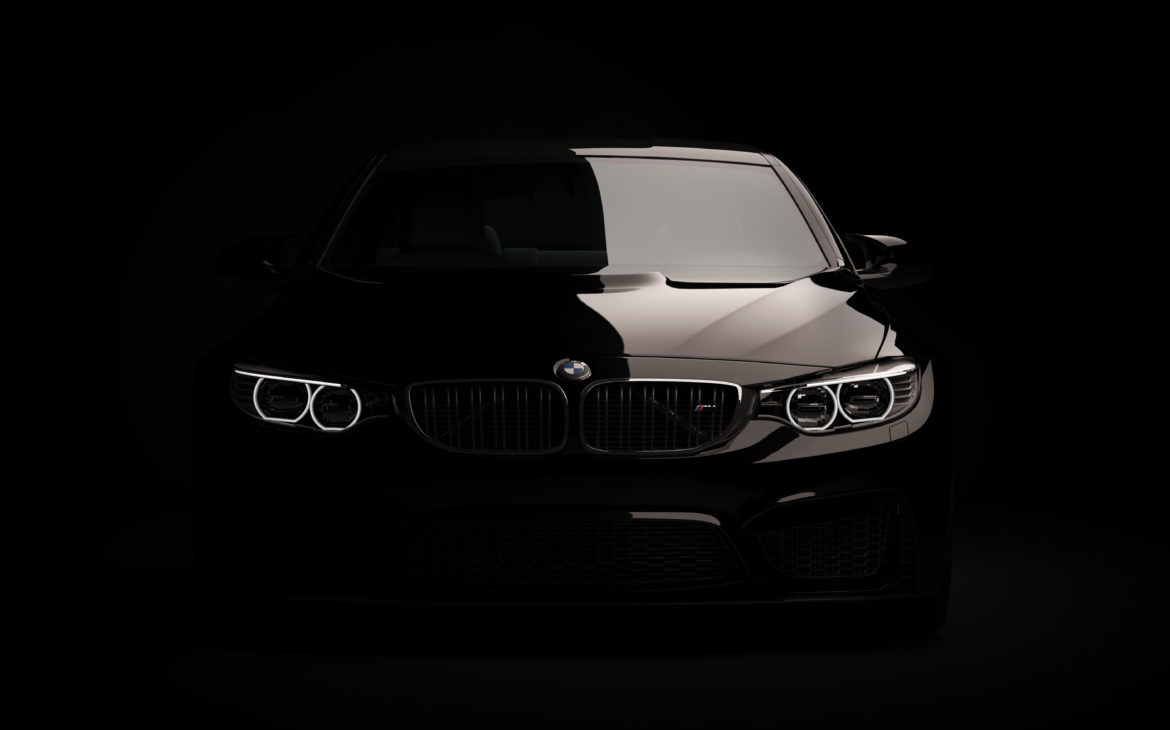 BMW may let down its fans and loyal customers with a shocking move caused by the global chip shortage. One of the largest manufacturers in the automotive industry is pulling touchscreens from some of its new vehicles.

The new BMW 3 Series, 4 Series Coupe / Convertible / Gran Coupe (excluding the i4), Z4, as well as the X5, X6, X7 SUVs will no longer have touchscreen functionality. Also, these models will lose access to the BMW Backup Assistant. Impacted customers will be given a $500 credit as compensation, but that amount will not be enough to upgrade their car with a touchscreen when it becomes available.

Instead of using a screen, vehicle settings will be operated from the iDrive controller on the center console. BMW will ask new customers to fill out forms to make sure they know their vehicles don’t come with a working touchscreen.

Automakers are facing incredible problems due to the global chip shortage, so they are stopping production and removing certain features from their vehicles, but the announced removal of the touchscreen, even in this context, is a drastic move, as it has become standard in modern vehicles.

BMW analysts estimate that the chip shortage will be causing problems for at least another six months, maybe a year.

All manufacturers are experiencing production problems, so car deliveries have extended from an average of four to six weeks to 16 to 19 weeks. BMW has that delivery time, and the Tesla 3 is even faster, but for some car brands, like Jaguar and Land Rover, the customer may wait up to a year.