Big Tech is investing millions in the wrong climate solution 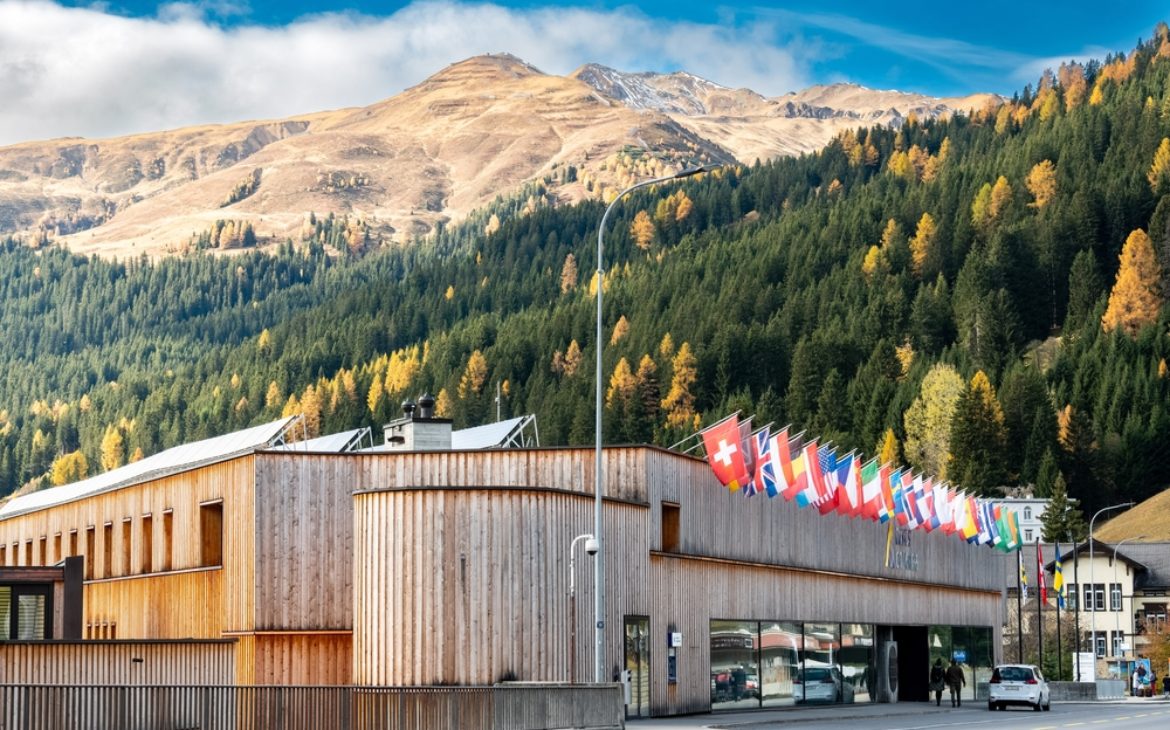 The carbon removal technology the most dominant tech companies are funding is not even enough to address the problem of their own emissions.

Alphabet, Microsoft, and Salesforce are pledging to pour $500 million into new climate technology that is supposed to pull carbon dioxide out of the atmosphere to prevent global warming. It’s the latest attempt by Big Tech to advance developing technology while portraying themselves as global champions in the fight against climate change.

Regardless, these businesses still have a long way to go in terms of dealing with their own emissions. Carbon dioxide removal (CDR) isn’t the solution for Big Tech’s own pollution.

To be sure, the climate problem has worsened to the point where senior climate experts at the United Nations admit that lowering greenhouse gas emissions from fossil fuels will no longer suffice. According to a key United Nations climate report published in April, we’ll also need to find ways to take down tons of CO2 that the industry has already spewed into the atmosphere.

The UN report, which represents the opinion of hundreds of experts from around the world, highlights CDR’s very particular and limited use. Its primary goal is to address the legacy of pollution that has accumulated since the Industrial Revolution, as well as a tiny fraction of current emissions that are still impossible to eliminate using clean energy sources.

Specifically, the report says that CDR to counterbalance hard-to-abate residual emissions is unavoidable in scenarios that limit global warming to a more manageable level of 1.5 degrees Celsius. In climate policy jargon, “hard-to-abate residual emissions” typically come from just a handful of sectors, which include heavy industry that manufactures things like cement, steel, aluminum, and chemicals as well as heavy-duty transportation like shipping and aviation.

There’s just as much pressure on those industries to decarbonize as there is on Big Tech. However, there are special considerations for heavy industry because firing up a kiln or fueling a jet with renewable energy is still much more challenging. Batteries aren’t advanced enough to power large, electrified ships and planes for long distances without weighing them down. Cement is responsible for a considerable portion of global carbon dioxide emissions, but some of that CO2 is produced by a chemical reaction during the manufacturing process rather than by burning energy. For this reason, those types of industries, compared to other sectors, might rely more on technologies that remove CO2 after it has already been emitted.

Last year, the World Economic Forum formed the First Movers Coalition – which Microsoft, Salesforce, and Alphabet are members of – with the goal of tackling those difficult-to-abate emissions.

Outside of hard-to-abate sectors like Big Tech, every other polluter is expected to reduce (if not eliminate) the vast majority of its emissions. Tech firms may have residual emissions, say, from heavy industry in their supply chains, that they’d like to reduce after it’s already in the atmosphere. But since data centers house so much of a digital company’s operations and emissions, there’s no reason for them not to prevent most of their pollution in the first place.

Tech behemoths touting carbon removal claim they’re establishing the nascent CDR market to make it easier for other businesses to join. Increasing the number of backers at this early stage should make carbon removal more affordable, allowing it to scale up dramatically.

Back in April, Stripe, Alphabet, Meta, Shopify, and other companies made a $925 million joint commitment to purchase captured carbon this decade. In 2020, Microsoft vowed to remove more carbon dioxide than it emits by 2030. The World Economic Forum said Microsoft’s new $500 million pledge in Davos will “serve as an expert partner by sharing lessons from its carbon removal auctions”.

Both corporations pay to cancel out enough of their emissions mostly through carbon offsets so that they can say they’re carbon neutral. But offset projects, like forest conservation and tree planting, have a poor track record of actually permanently removing CO2 from the atmosphere permanently.

Plans to build up the carbon removal market include efforts to make it more reliable than traditional offsets. However, for the time being, the only sure-fire method to avert the climate problem is to avoid pollution in the first place. And Big Tech is still responsible for a lot of pollution; much of which could be prevented if we transitioned to clean energy more quickly. That deserves just as much, if not more, attention as CDR.

“We’re proud of the strides we’ve made but we also rely on a global system that needs to change,” Max Scher, senior director of sustainability at Salesforce, said to The Verge. “We’re focused on what science tells us we must do to limit warming to 1.5°C,” Scher noted, pointing to renewable energy, nature-based solutions, and “carbon removal that we’ll need in future decades.”