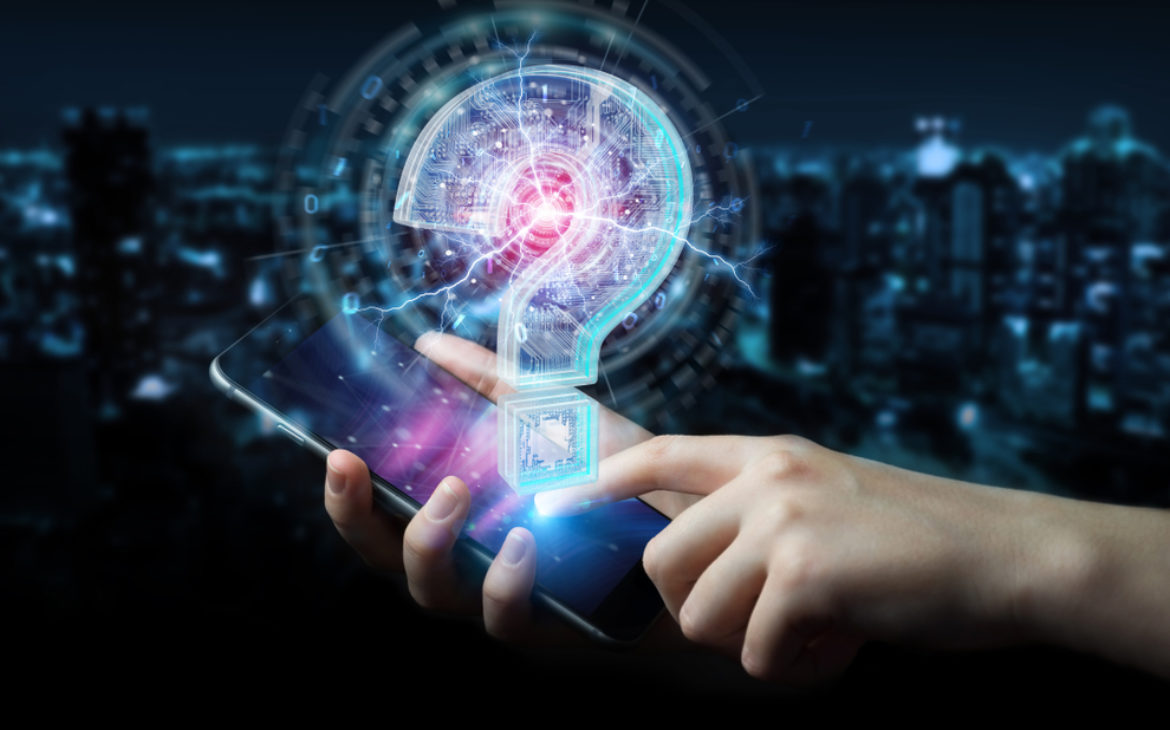 In the highly dynamic market of mobile devices, the best-selling smartphones in Croatia in the year behind us were those from the house of Samsung. The South Korean brand is a convincing leader in the domestic market, followed by Xiaomi, which achieved great results in 2021, but failed to overtake Samsung.

Despite the new models and marketing, Apple remains far behind the leading duo.

These three companies are at the top in the global market as well, with Apple having significantly better sales worldwide than in Croatia. Sales data also show that Realme, a lesser-known brand, is slowly conquering the market and being favored by more and more Croatian consumers. Although its market share is still modest, the sales growth rates are fantastic, making Realme another brand to look out for.

Last year in Croatia was marked by oscillations in sales. Namely, in the first two quarters of the year, the volume and value of smartphone sales grew at respectable rates, while in the second quarter of the year, 35.6 percent more mobile phones were sold in Croatia than the previous year, resulting in a 54 percent increase year-over-yar. This is not surprising when we consider that this was the period from April to the end of June, and in that period in 2020, strict pandemic measures were still in force in Croatia.

Apple sells only every eighth mobile phone in Croatia

Croatians spend a lot on IT equipment: more than HRK 9,000 per capita annually. Of course, this cost is generated more by large companies than the average citizen, but if we note that in each quarter the key part of the smartphone market is held by Samsung, which is still in the premium market segment, we can conclude that citizens prefer to spend more money on IT services and products.

Samsung and Xiaomi were in a close race in all four quarters last year, but, according to IDC, Samsung maintained the lead in Croatia throughout. Xiaomi drew the closest in the first quarter of 2021, when Samsung sold 40 percent and Xiaomi 32 percent of all smartphones in Croatia. For the rest of the year, the gap widened, and Samsung sold more than 45 percent per quarter, and Xiaomi about 30 percent of all smartphones sold. On average, Samsung held just under 45 percent of the smartphone market share in 2021, and Xiaomi about 27 percent.

Apple, however, is not at their heels. The U.S. giant didn’t even sell every tenth smartphone in Croatia in the first three quarters of 2021, but sales jumped in the fourth quarter, giving it a market share of 12 percent. This could be related to the launch of new iPhones on the Croatian market.

In Croatia, Android devices are the most popular, owned by more than 85 percent of users; much more than smartphones with the iOS system, which make up less than 13 percent of the market.