What's another $3 billion going to hurt? 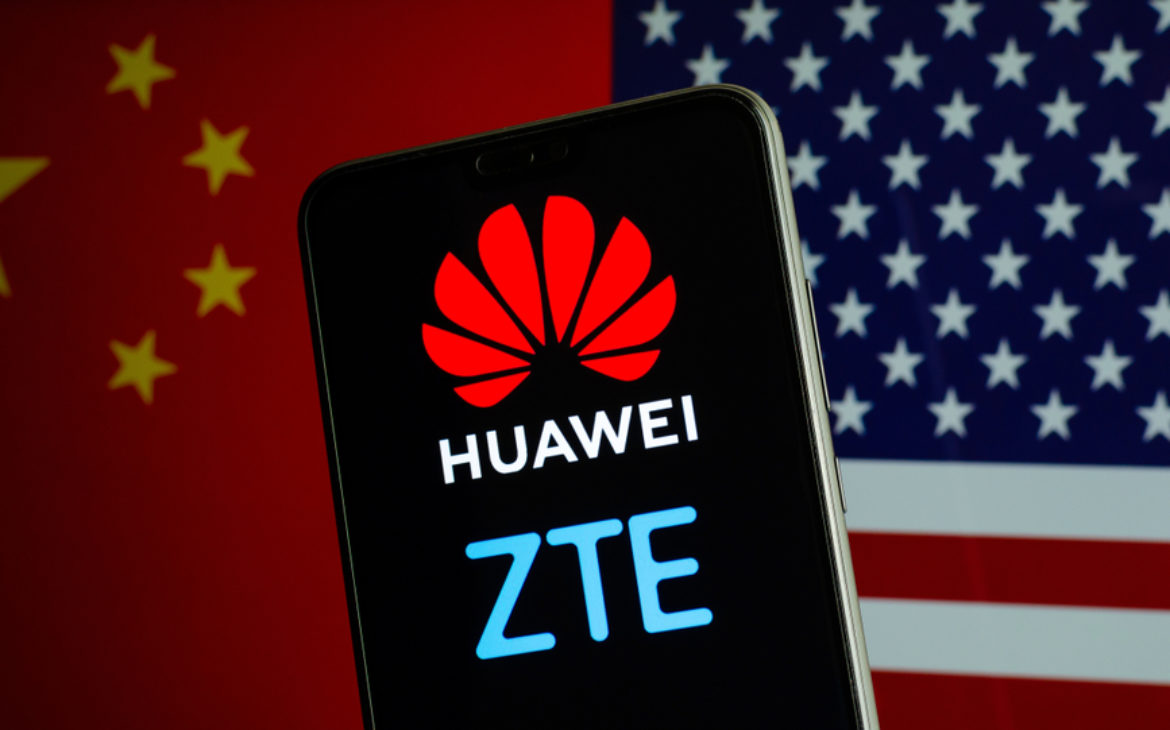 In November 2019 the FCC cut ties with Chinese enterprises, concluding that Huawei and ZTE posed a threat to US national security.

The congress later appropriated funds and required operators using 5G equipment from one or both vendors to completely abandon and replace it.

The Federal Communications Commission estimated that the procedure would cost nearly $1.84 billion at the outset of the project but, as it now turns out, that figure may have been grossly underestimated.

Questions were raised about this amount from the very start and it appears that the chickens have come home to roost, with FCC chairwoman Jessica Rosenworcel now telling Congress that an additional $3.08 billion will be needed to wipe Huawei and ZTE off the wireless grid (via Reuters) – their equipment was quite popular among carriers because the affordability was hard to pass up on. That new request has ballooned the total up to $4.98 billion.

If additional funds aren’t released, US carriers would be reimbursed for just 40% of the money actually required to replace the networking gear. Companies aren’t really required to go forward with the replacements until after they’re compensated, though, so the federal government really needs to be pulling enterprise along here.

The US is not the only one currently struggling to remove Huawei and ZTE equipment – the UK finds itself in a similar predicament. UK carriers have already started removing Huawei’s 5G equipment from their networks following a government announcement in July 2020, but as it stands, that process could take up to seven years to complete. By then, who knows? We may already start seeing the earliest implementations of 6G.

The wider trade war against China that the US had fostered under the Trump administration has only recently started to loosen up, though the consequences of actions taken over the past several years have left Huawei and ZTE among many other companies without easy access to American intellectual property.