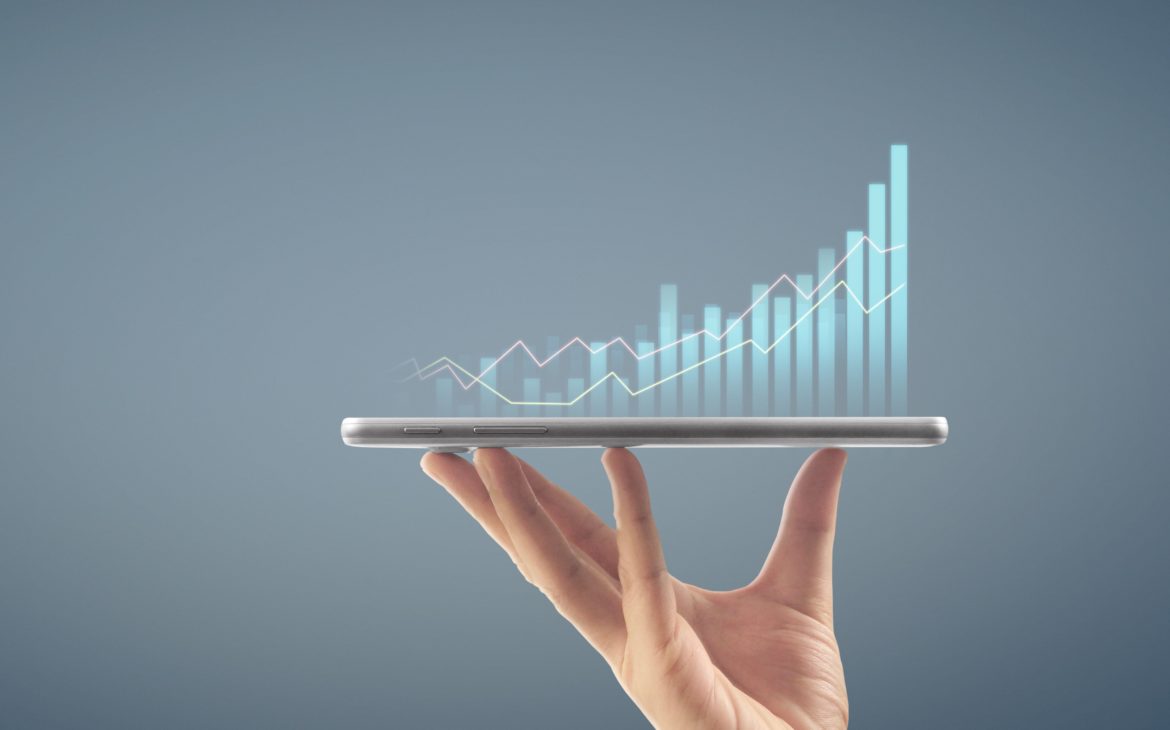 In just three months, from April to June 2021, 664.8 million gigabytes of data traffic were consumed in Croatia, HAKOM analytics reports, which clearly marks the beginning of a strong growth in “internet spending”, to be intensified with the deployment of 5G technology.

In its global analysis, Ericsson pointed out that in the next five years, mobile data traffic will increase by 3.5 times, so the average mobile phone would spend 35 GB per month, while today it uses about 10 GB per month. In Croatia, data traffic increased by 23 percent in just one year, and data traffic in mobile networks, i.e. via mobile phones, jumped by 27 percent – to 205 million GB used in three months. Considering that HAKOM registers 4.7 million mobile connections in Croatia, this equals to about 14.5 GB per connection every month, with more than 80 percent of connections related to mobile phones. The development of 5G infrastructure announced by all telecom companies will consume more and more gigabytes, which means more revenue for telcos.

Significant revenue growth was already recorded in the second quarter of 2021, so total telecom revenues in the domestic market from internet access services jumped by nearly 12 percent to almost HRK 1.3 billion. Revenue growth was almost entirely generated by mobile phone traffic, which accounts for two-thirds of revenue in this segment. Thus, mobile internet revenues jumped by 17 percent to HRK 818 million, while fixed networks revenues rose by only three percent to HRK 472 million.

The number of internet connections has reached 5.74 million, of which the fixed segment accounts for a little over a million connections.