KEEPING UP WITH NETWORK DEVELOPMENT

Audi to offer 5G technology in its vehicles as of 2024 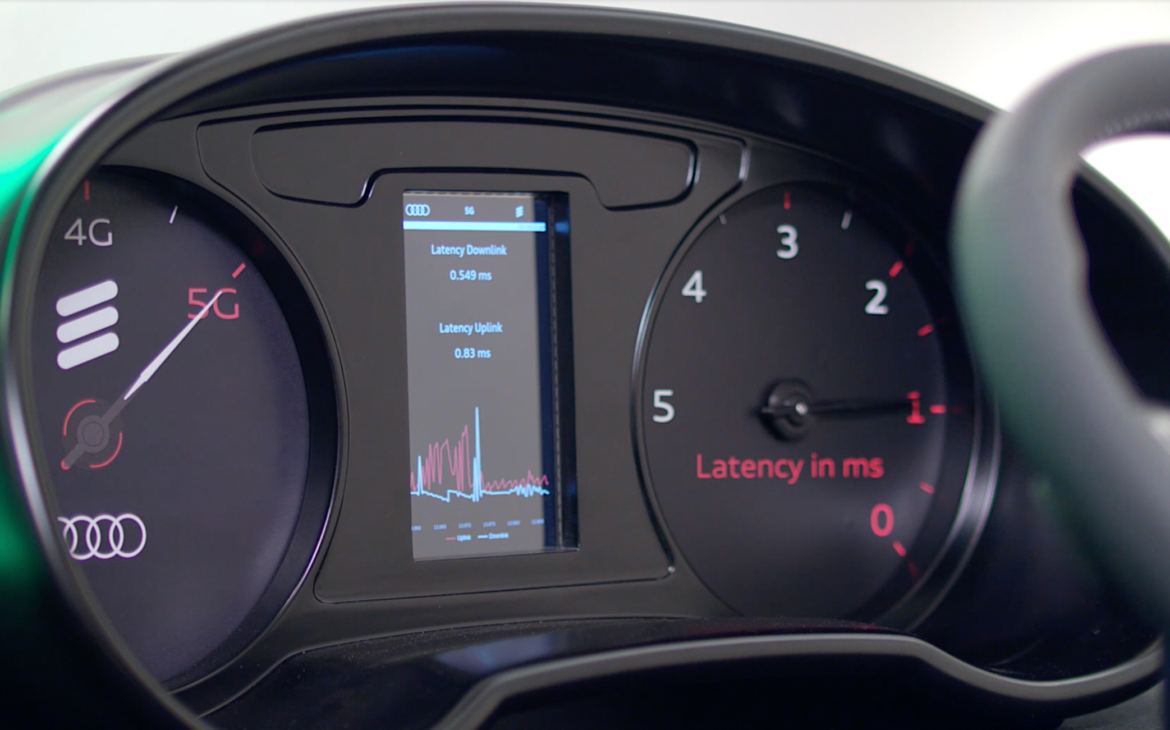 Starting from 2024, select models of Audi vehicles will be able to connect to Verizon’s 5G Ultra Wideband network.

Drivers of the new Audi 5G lineup can expect features like higher speeds to download or stream entertainment, an improved in-car navigation system with 3D mapping, cloud-based user-profiles and even the ability to buy things in your car. The new 5G vehicles will also be able to use existing services such as information on traffic lights and low-latency road alerts. Current Audi models already offer integrated payment for toll roads and alert drivers when they are near a school bus, cyclists, road crews, and similar situations.

Audi’s 5G cars will also be equipped with mobile edge computing, which should allow for better autonomous driving, as cars will be able to instantly react to data from the road and about their surroundings. Edge computing enables real-time data processing, so that cars can respond faster to other vehicles, infrastructure and connected devices on the road.

Drivers will likely need to pay a subscription to access the service, ICT Business writes, reminding that the current “Function On-Demand” plan with 4G LTE in-car Wi-Fi and navigation costs $849 a year. Audi introduced in-vehicle Wi-Fi back in 2015 and was the first company to do so. They were the first to experiment with V2X communication, which lets its cars communicate with a municipal traffic system.

Audi is using 5G technology not only for the drivers of its cars, but also in its factories. Together with Ericsson, in 2020 Audi presented a pilot project to increase the personal safety of employees based on 5G technology and the use of humanoid robots. The aim of the project was to enable good human-robot interaction in Audi’s factories, which requires a 5G network, which ensures reliable and fast data transfer as well as connection of sensors and various devices controlled by humans.

An example they showed is the installation of an airbag module into the steering wheel of an Audi by an industrial robot, which automatically shuts down if a person approaches it. At the time, Audi explained that since 2018, they had been testing all the possibilities of 5G technology in their smart factories, and Dr. Henning Löser, head of Audi Production Lab, pointed out the importance of low latency and the ability to process large amounts of data for the purpose of production automation.